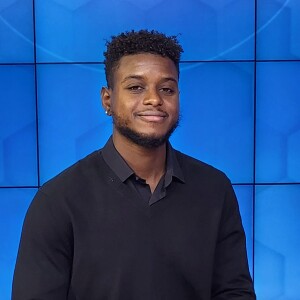 On Monday, first lady Jill Biden traveled to Phoenix and then Tucson.

The White House says she is promoting the President’s policy priorities, highlighted in his State of the Union address, for Building a Better America.

The trip is focused on uniting Americans around issues with bipartisan support, like providing job training and ending cancer as we know it, according to a The White House press release.

The First Lady and the Secretary of the U.S. Department of Health and Human Services, Xavier Becerra, are expected to visit the San Xavier Health Center in the San Xavier District of the Tohono O'odham Nation, as part of the Biden-Harris Administration’s Cancer Moonshot initiative. Their tour will focus on Tohono O’odham Nation’s cancer program and services, including those provided in partnership with the University of Arizona Cancer Center.

Late Tuesday evening, she will depart for Reno, Nevada.