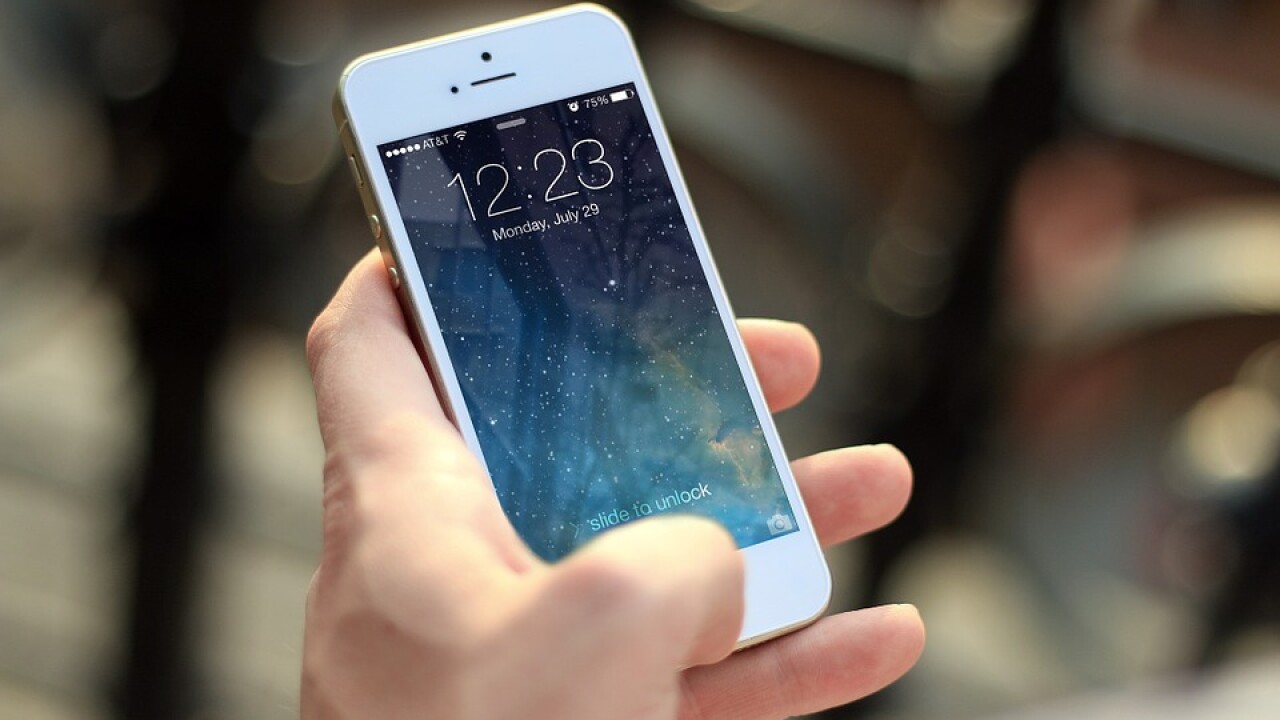 TUCSON, Ariz. - The Professional Fire Fighters of Arizona are warning of a phone scam in which callers try to bilk victims out of money supposedly for firefighter charities.

The scam artists claim to be from a nonexistent group called the "Fire Fighter Support Association."

“These scam phone calls happen frequently and recently we have had reports of an uptick in fake charity solicitations,” said Bryan Jeffries, the president of the PFFA, in a statement. “No reputable fire fighters organization in the state is using phone solicitors to raise money. If you get a phone call asking for a donation on behalf of an Arizona fire fighters’ group, it’s a fraud.”

To report a scam, visit the Arizona Attorney General website.