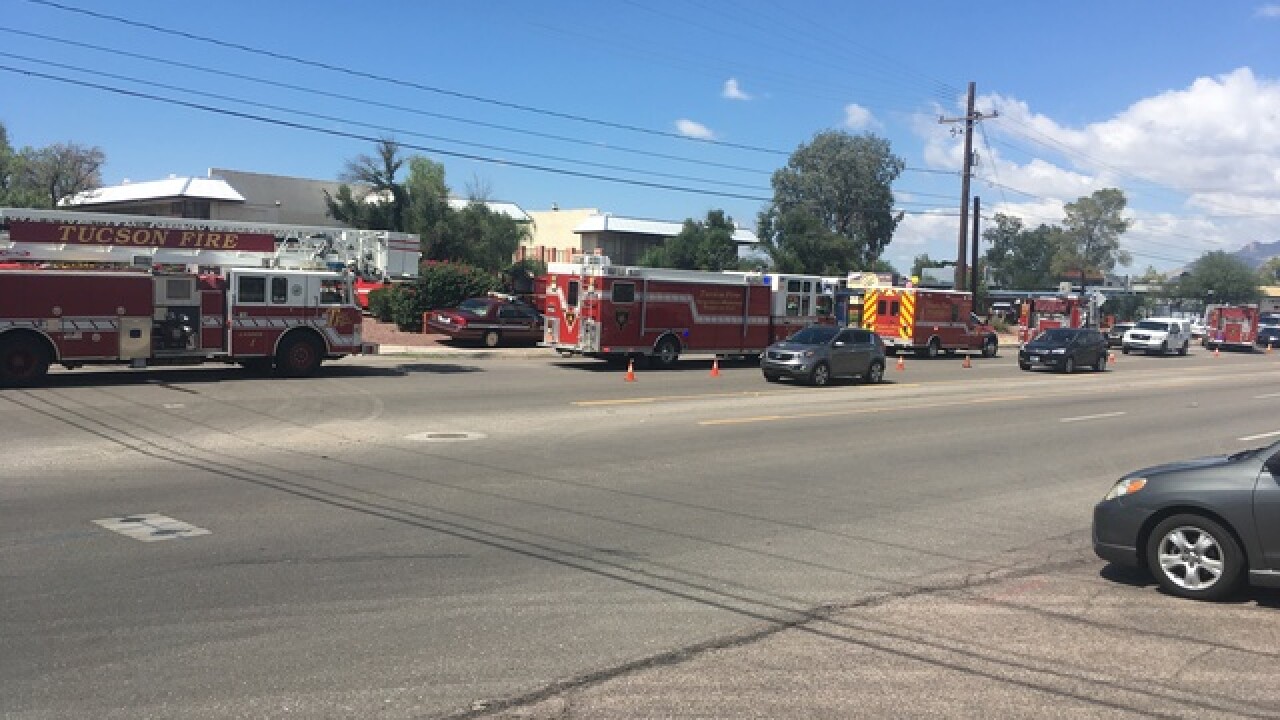 A hazardous materials unit from the Tucson Fire Department responded to a call in midtown late Thursday morning.

It happened at an apartment complex near the intersection of Alvernon Way and Blacklidge Drive after residents reported a strong odor. Seven TFD units responded to the scene, according to a department spokesperson.

Crews evacuated the apartment as a precaution. By 1:30 p.m., the Hazmat team cleared the scene, saying they didn't find any hazardous substances on the premises.