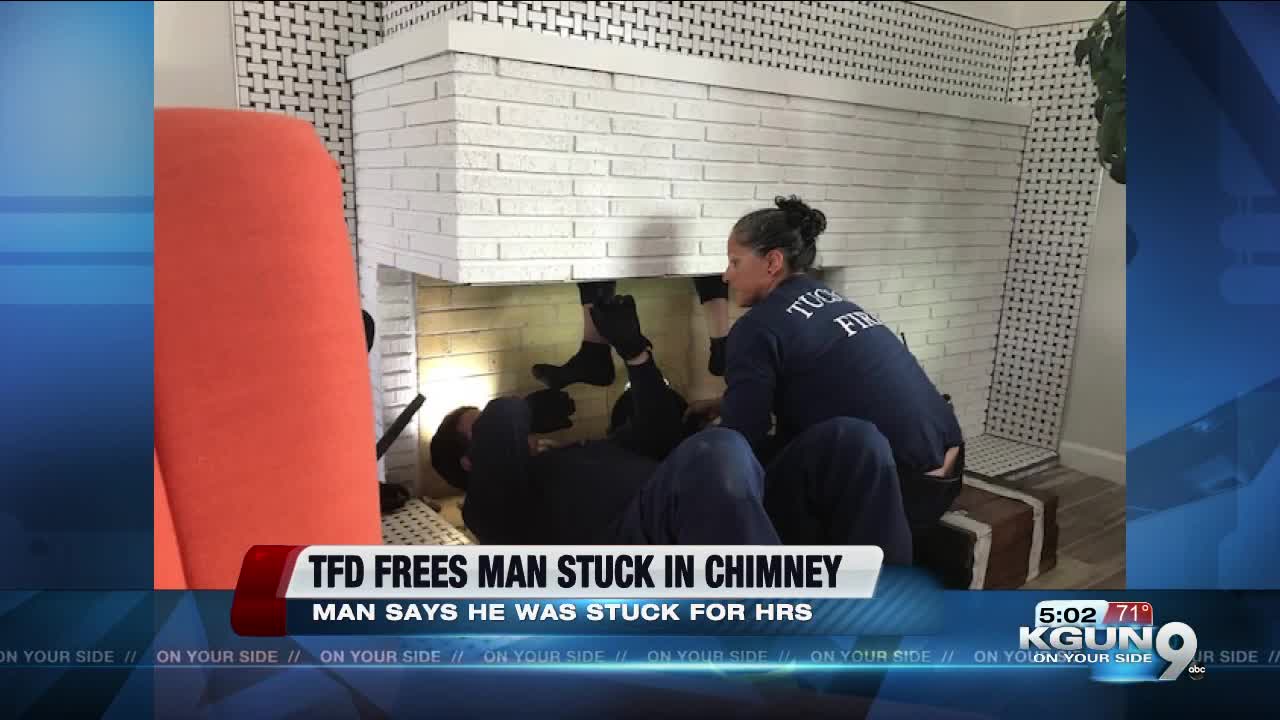 Tucson Fire crews responded to a midtown home Friday to rescue a man stuck in a chimney. 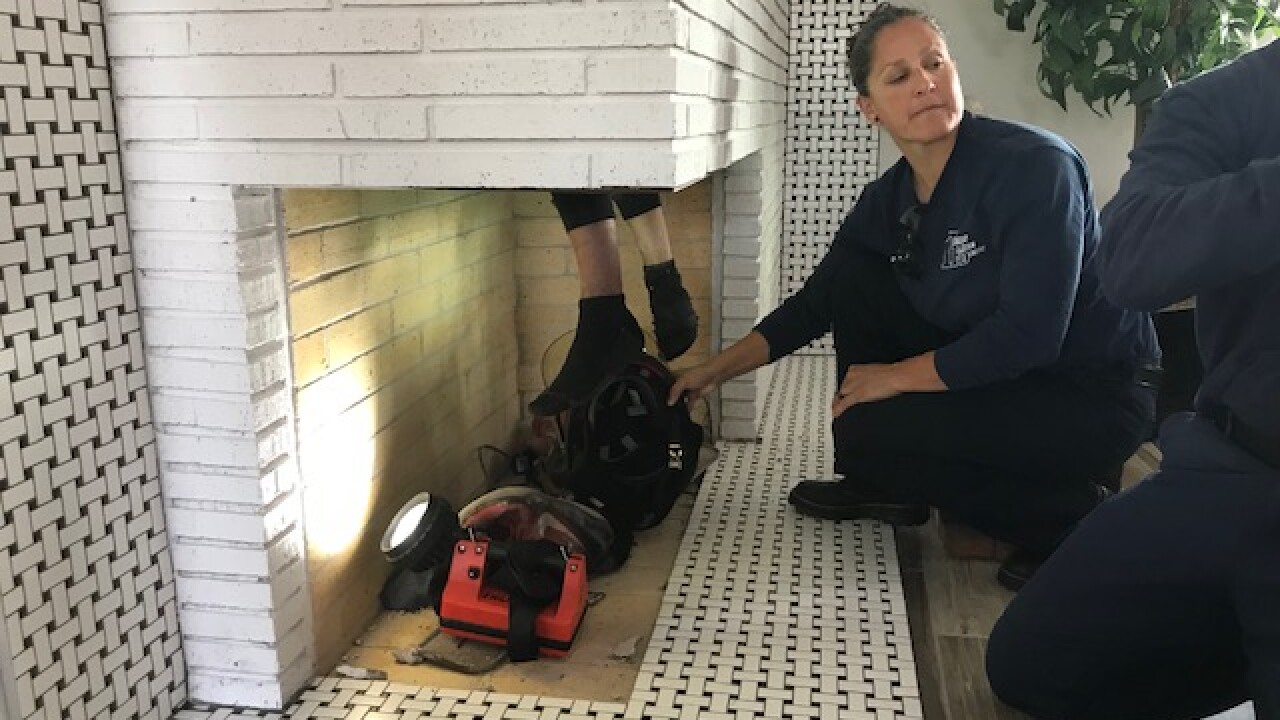 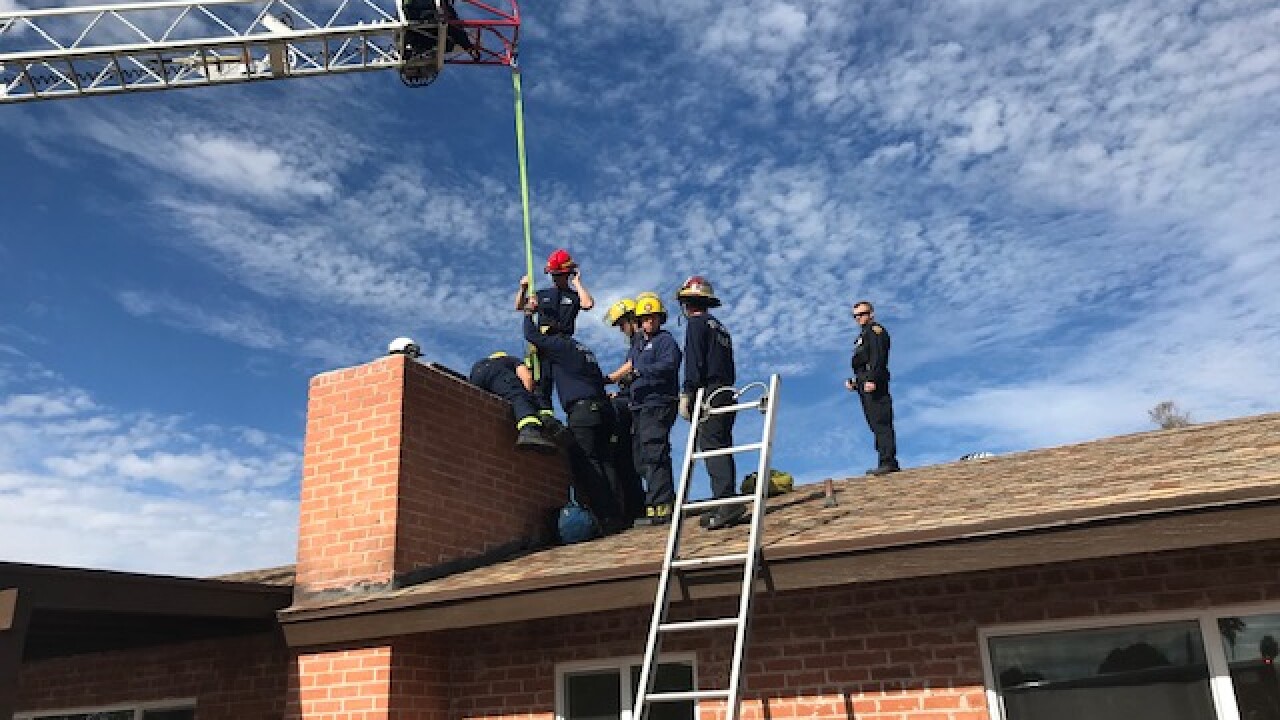 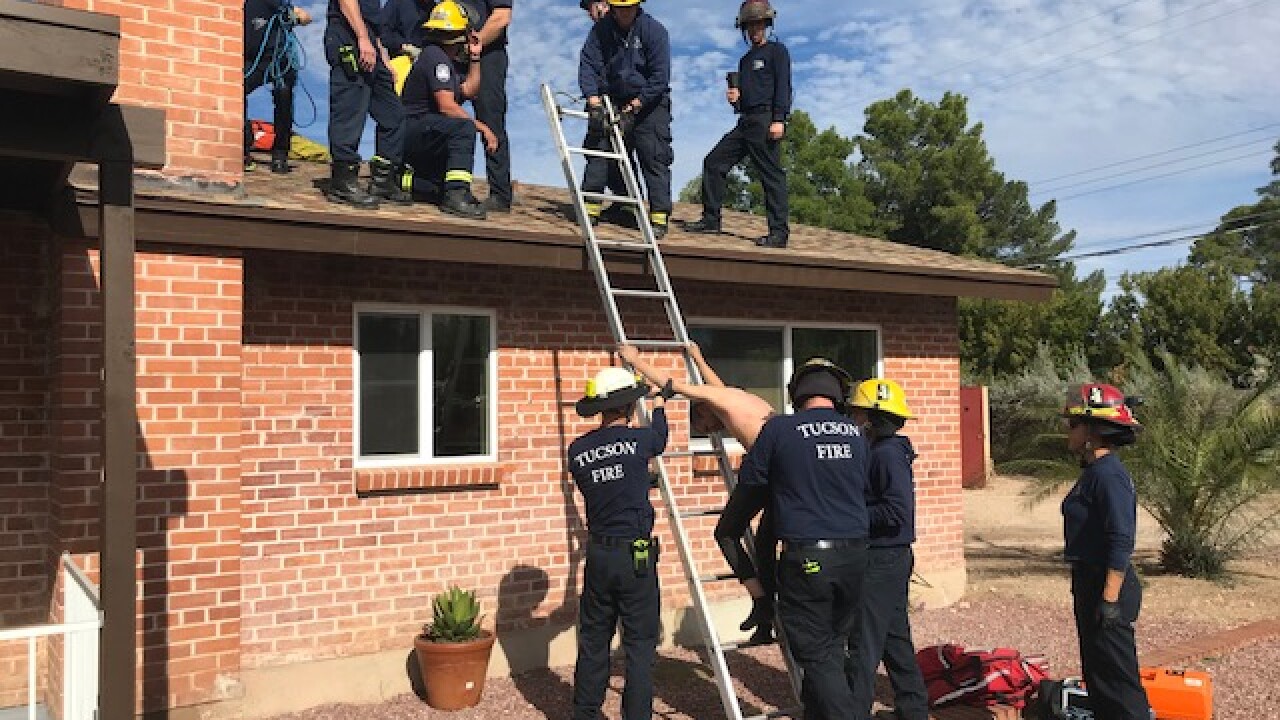 TUCSON, Ariz. - Tucson Fire crews responded to a midtown home Friday to rescue a man stuck in a chimney.

It started just after 12:20 p.m., TFD says, when neighbors say they heard a man calling for help from inside the home near Waverly and Grant and called 911.

Firefighters say they used a rescue ring and a rope on a crane to pull the man out of the chimney. The man is in his mid 30s and wasn't injured.

Tucson Police say the home was vacant and the man was charged with trespassing and possession of a dangerous drug. He had an outstanding warrant, TPD said.