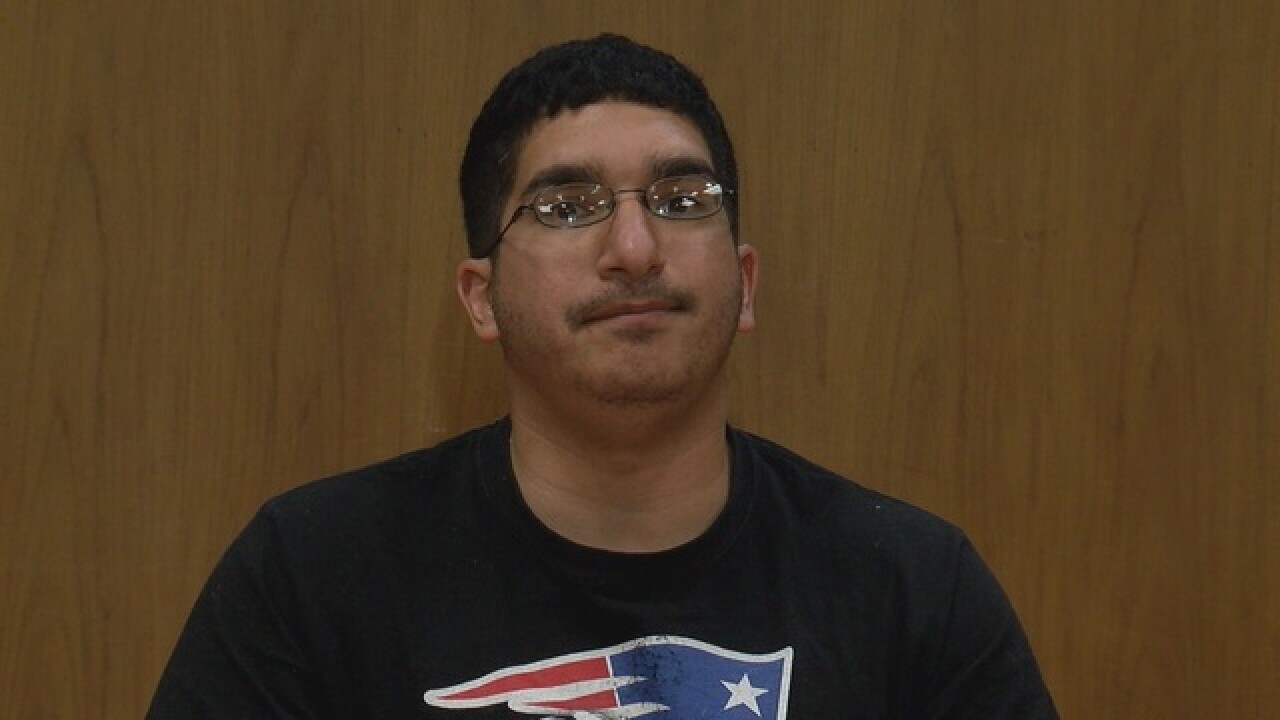 The father of a 2-year-old boy who was kidnapped on Monday spoke out to clear up some misconceptions about the events on Monday.

He told the media that things like this happen quickly and described how the car was parked just a few feet from the front of the home.

"My wife was running late bringing my daughter to school. I asked her to bring my work laptop on her way back. She decided to make a quick stop at the house.  She parked in front of the house. Stepped inside the living room. Had that moment of oh crap my son is in the car. And the guy was already getting in the car and got away," said Derek.

"It happens that quick. You turn your back for a few seconds, and your child can be missed," Derek continued.

According to Tucson Police, this was a crime of opportunity.

They say, Anthony Gracia stole the woman's car with the young boy inside.

Police believe Gracia then dropped the boy off about four minutes later at a parking lot near 22nd and Wilmot.

That's when a Good Samaritan found the child and called 9-1-1.

The parents say the little boy is unharmed and they are glad nothing else happened to him.

Gracia is facing a number of charges including kidnapping, child abuse, auto theft and third-degree burglary.

RELATED: Man facing charges after stealing car with toddler inside