Jasmine Vega was killed in a 2017 drive-by shooting. 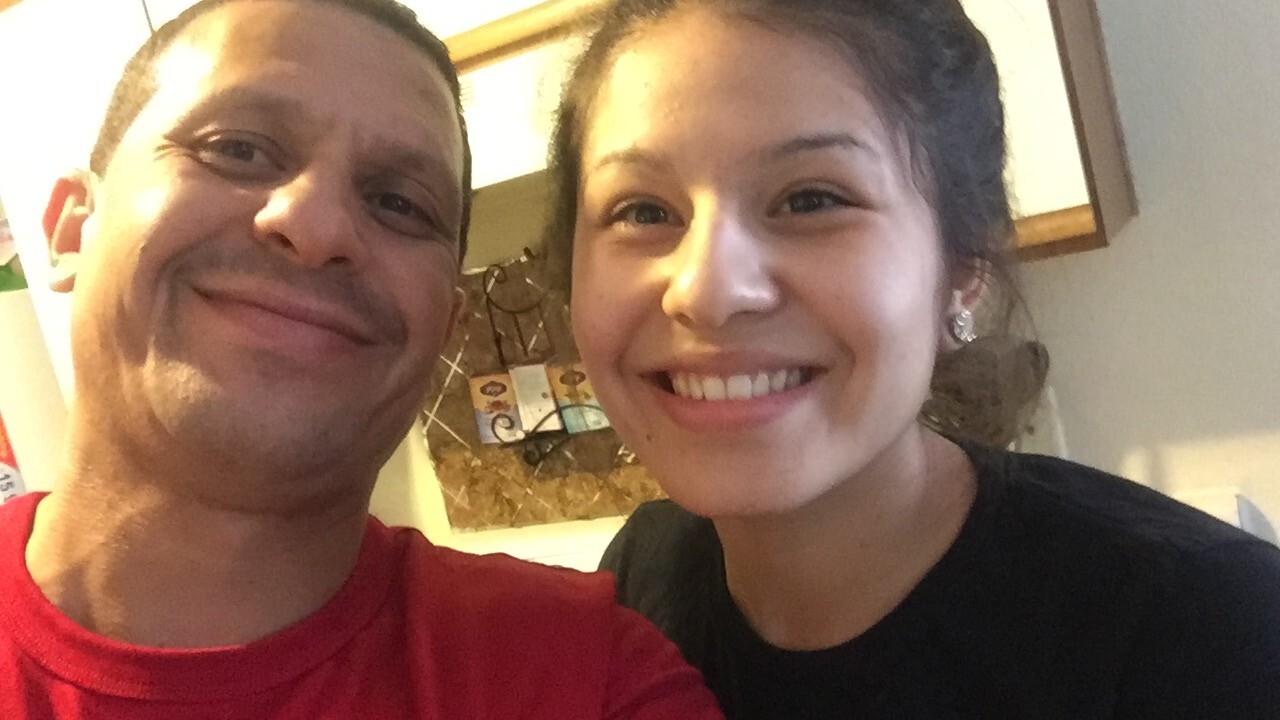 TUCSON, ARiz. — Jasmine Vega was killed in a 2017 drive-by shooting. The case has gone cold, and her family is now offering a reward for information that helps solve the case.

RELATED: Pregnant 19-year-old woman shot and killed from outside her home, baby survives

Vega was 19 and pregnant when she was killed in the shooting.

Her child, Tadeo, was delivered but died 14 months later.

The Tucson Police Department is partnering with her family to offer a $2,500 reward for information related to the case.

"I would just say that to just think that she was going to be a mother. You know, she didn't deserve this. And she deserves justice..." said Griselda Calderon, Vega's mother. "They're still hoping for people to come out and say something. Maybe that will help. Now, with this reward, hopefully, somebody can say something."