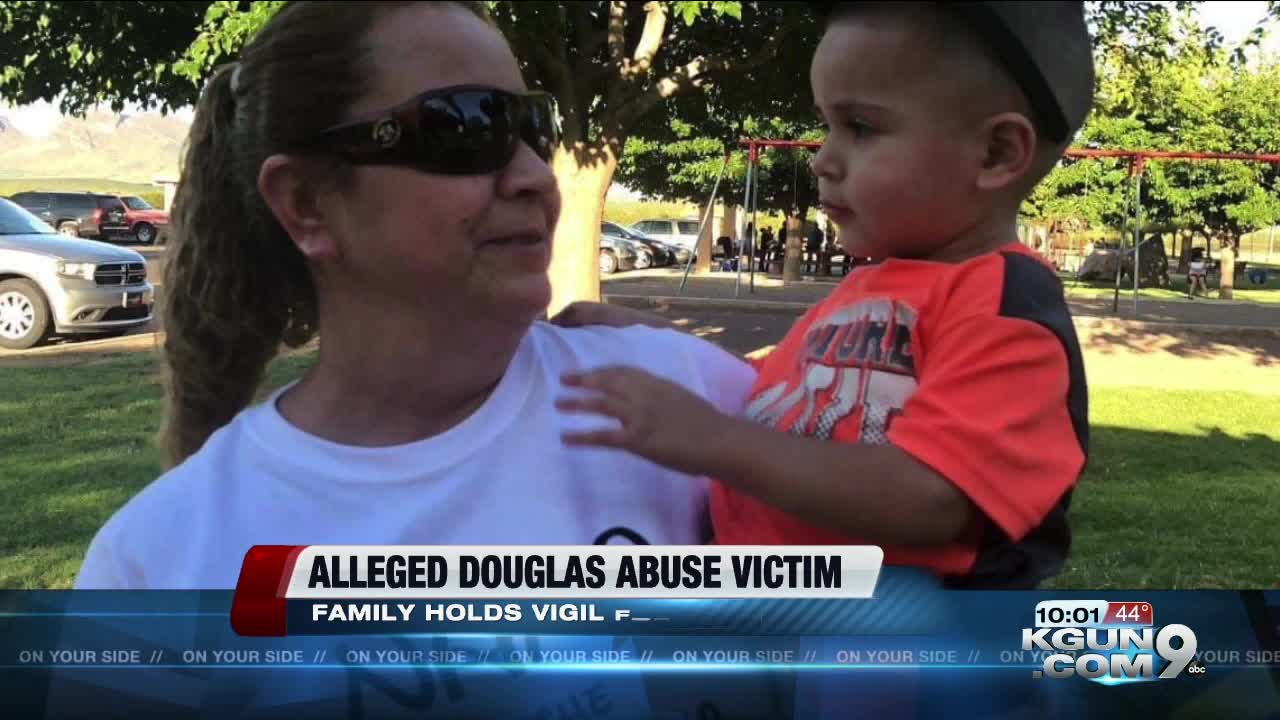 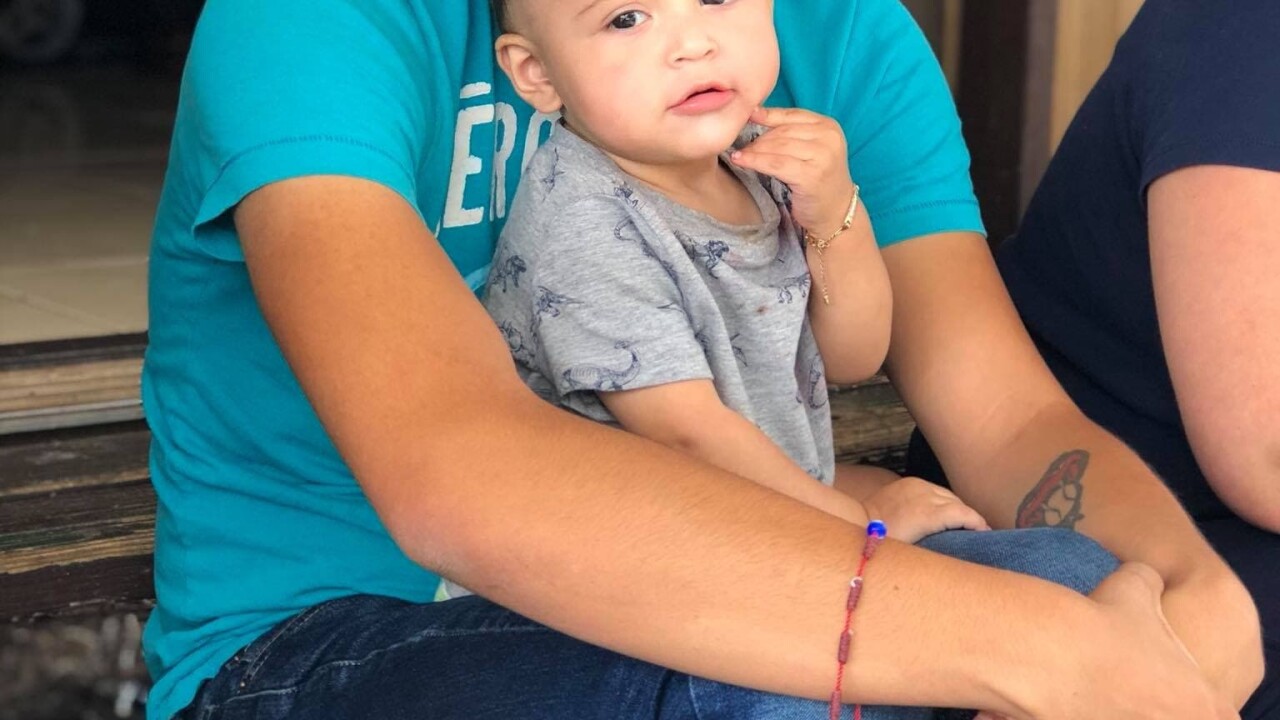 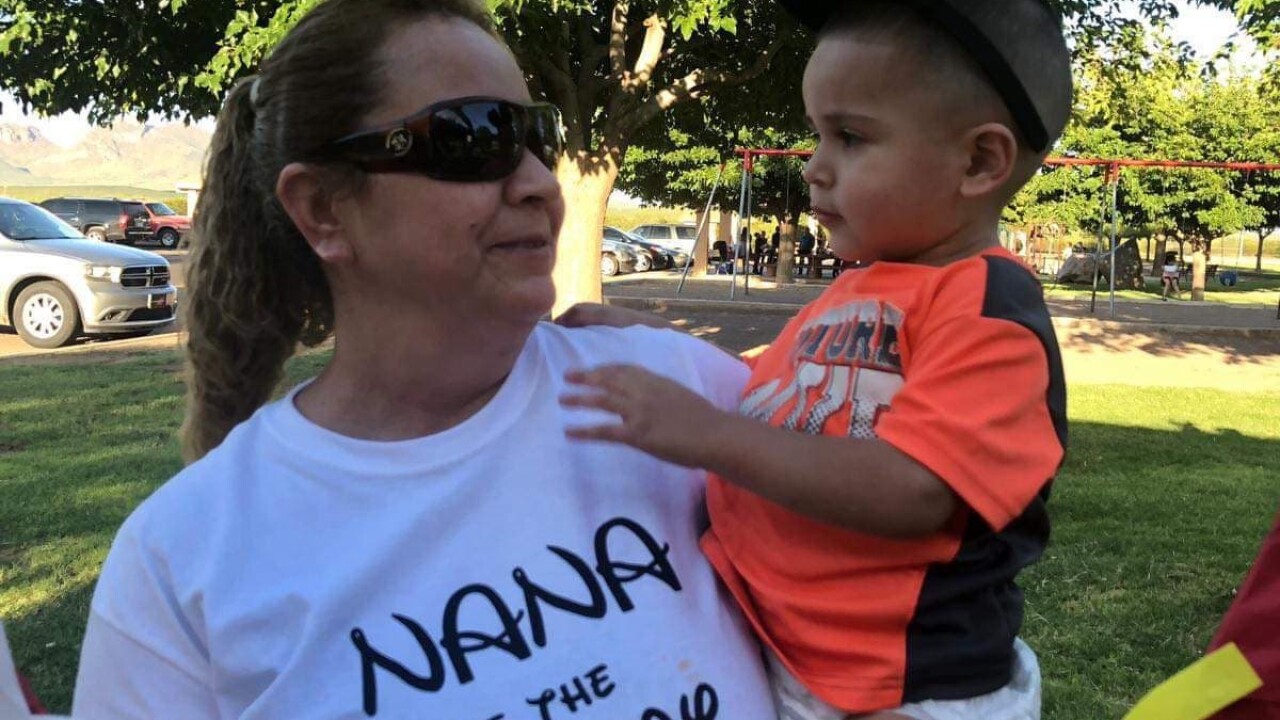 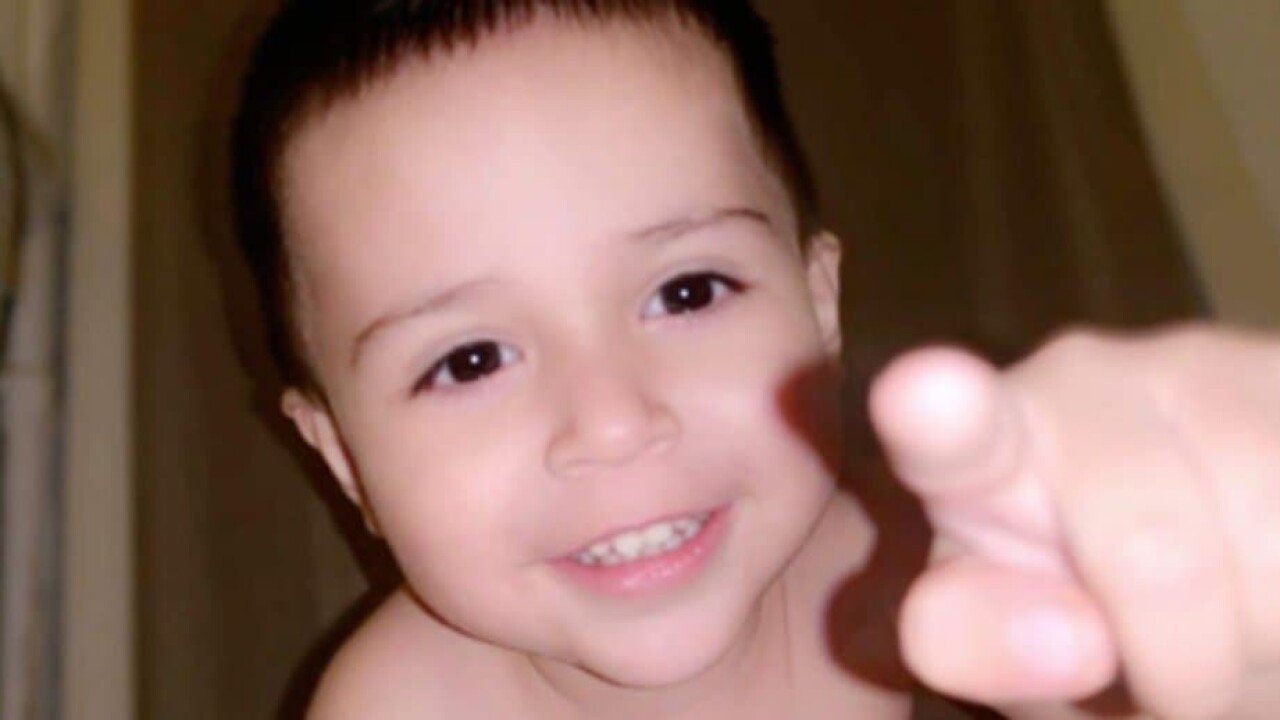 DOUGLAS, Ariz. — Emilio Smith's grandmother, Rosalva Smith, said he lived with her most of his very short life.

"I had him for about one year and five months."

"He was a happy child, filled with love for all of us," Smith said.

She says after her son went to prison back in September, Emilio's mother took the boy and didn't return.

The last time she saw emilio she says was on the 15th of September.

Smith says she made attempts to reunite with the child at his mother's home.

"They wouldn't open the door for us, they would call the cops and they would throw us out," Smith said.

Smith said her husband happened to see the boy with his mother and the man she was with at the time arriving at a hospital in Douglas near that McDonald's.

She says she eventually got word little Emilio would have to be taken to Tucson for treatment.

"They say they tried to treat him but he wouldn't respond."

Smith said the family was getting little to no information, at some point she says she learned the child was being treated but he wasn't responsive.

Smith said a phone call to her son in jail finally gave her access to see her grandchild, but by then she says he didn't respond to her voice and she says she knew he was dead.

She said she wasn't aware her grandson had been in any danger.

The family said they aren't aware of any funeral services for Emilio, but that they would like to have a service for him on their behalf.

Smith said she plans to petition the State let her son out of their custody early so he can see his child one more time.

The boyfriend of Emilio's mother, Mario Alberto Toscano Jr. has been charged with second degree murder in his death.

UPDATE: The Smith family says it is raising funds to hold a funeral service for Emilio, click here to donate.