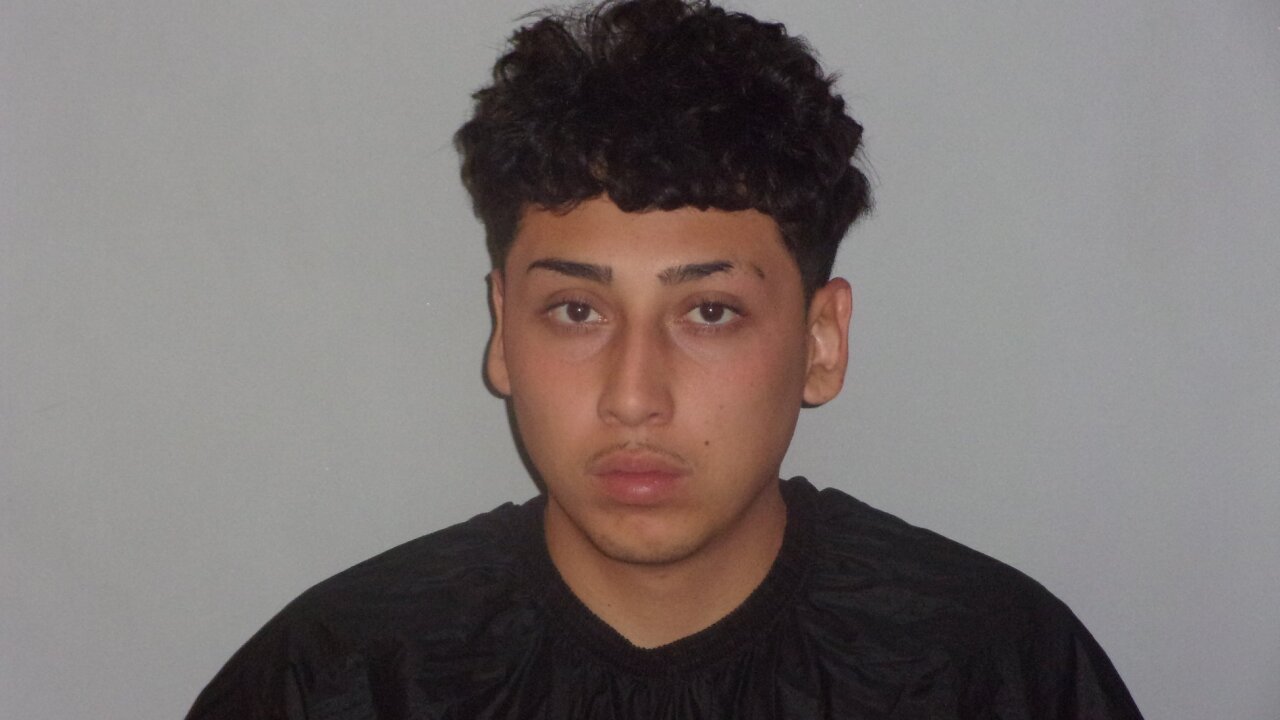 Copyright 2020 Scripps Media, Inc. All rights reserved. This material may not be published, broadcast, rewritten, or redistributed.
According to the office, 21-year-old Mario Alberto Toscano Jr. was arrested after a 2-year-old boy was hospitalized in Douglas while not breathing and injured.<br/> 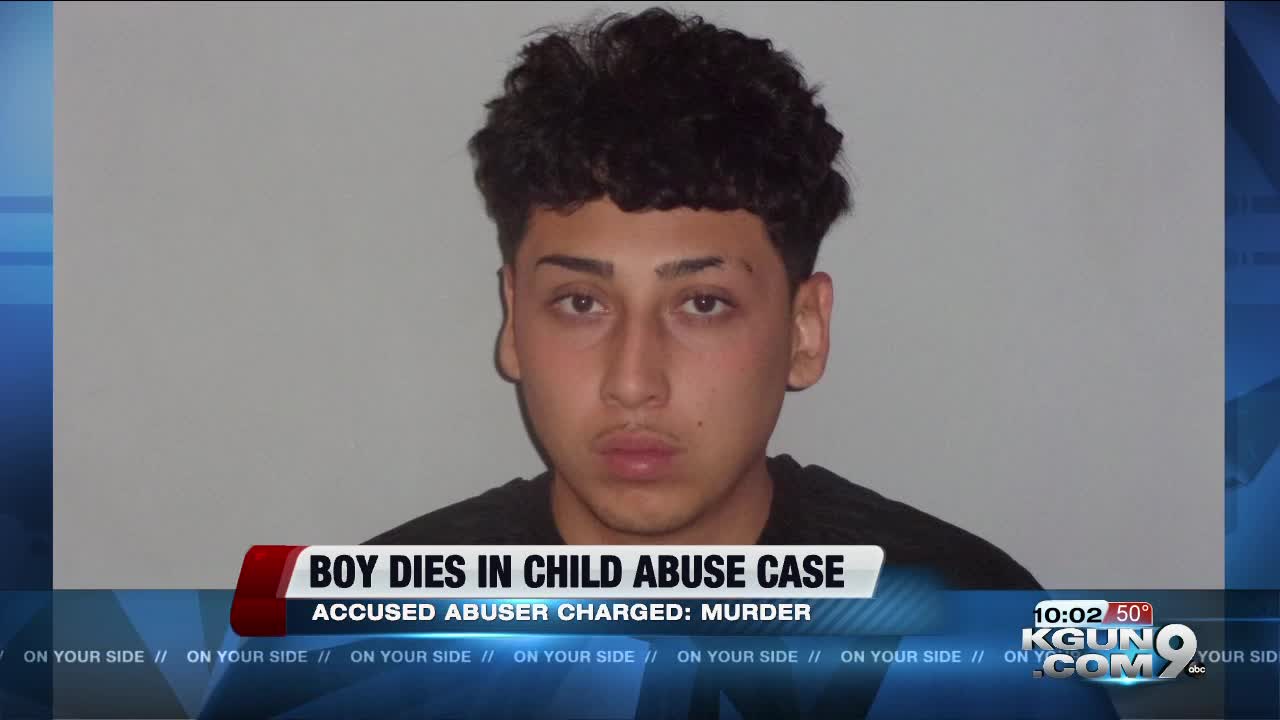 TUCSON, Ariz. - The two-year-old boy who was allegedly abused and hospitalized over the weekend, has died.

Now, the man who is accused of abusing him is charged with second degree murder.

Hospital staff stabilized the boy and transported him to a Tucson hospital. He died there Wednesday night.

Toscano is the boyfriend of the young boy's mother.

Deputies interviewed medical staff and the boy's mother, as well as Toscano, then served a search warrant at the home where Toscano and the mother live.

Toscano was booked into Cochise County Jail on child abuse and domestic violence.