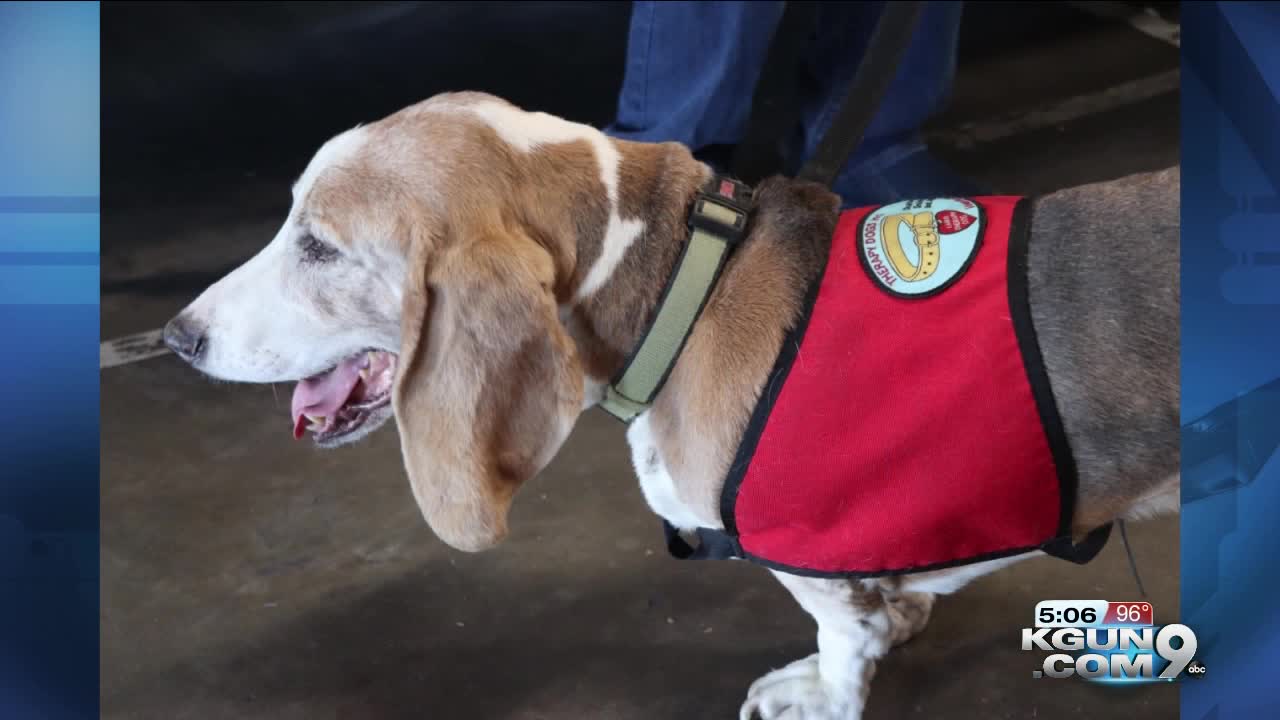 A dog came to the rescue of its injured owner in Green Valley. 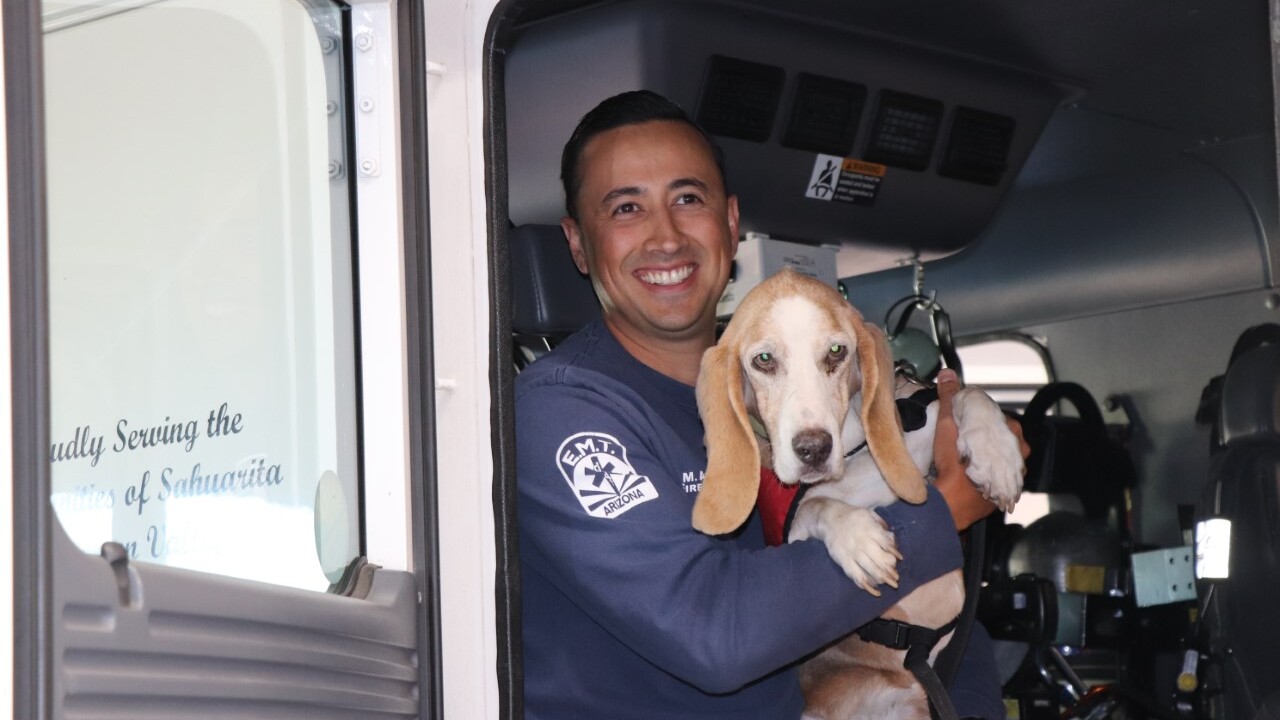 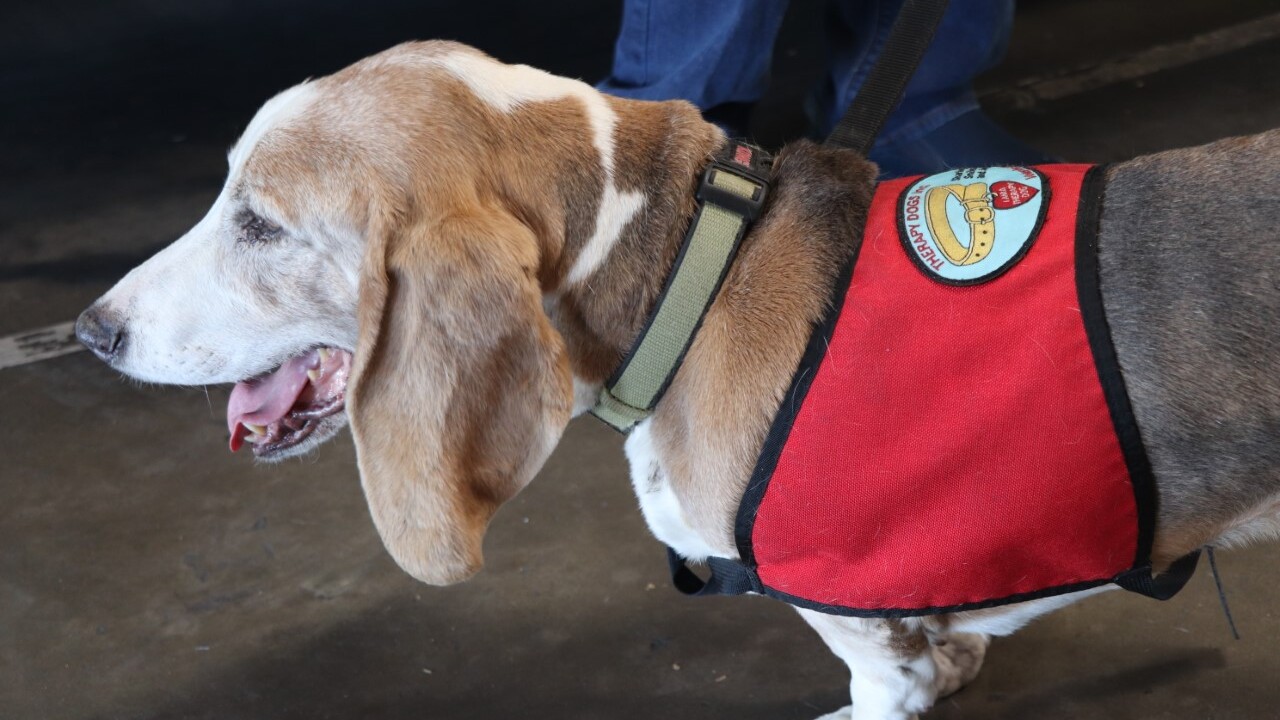 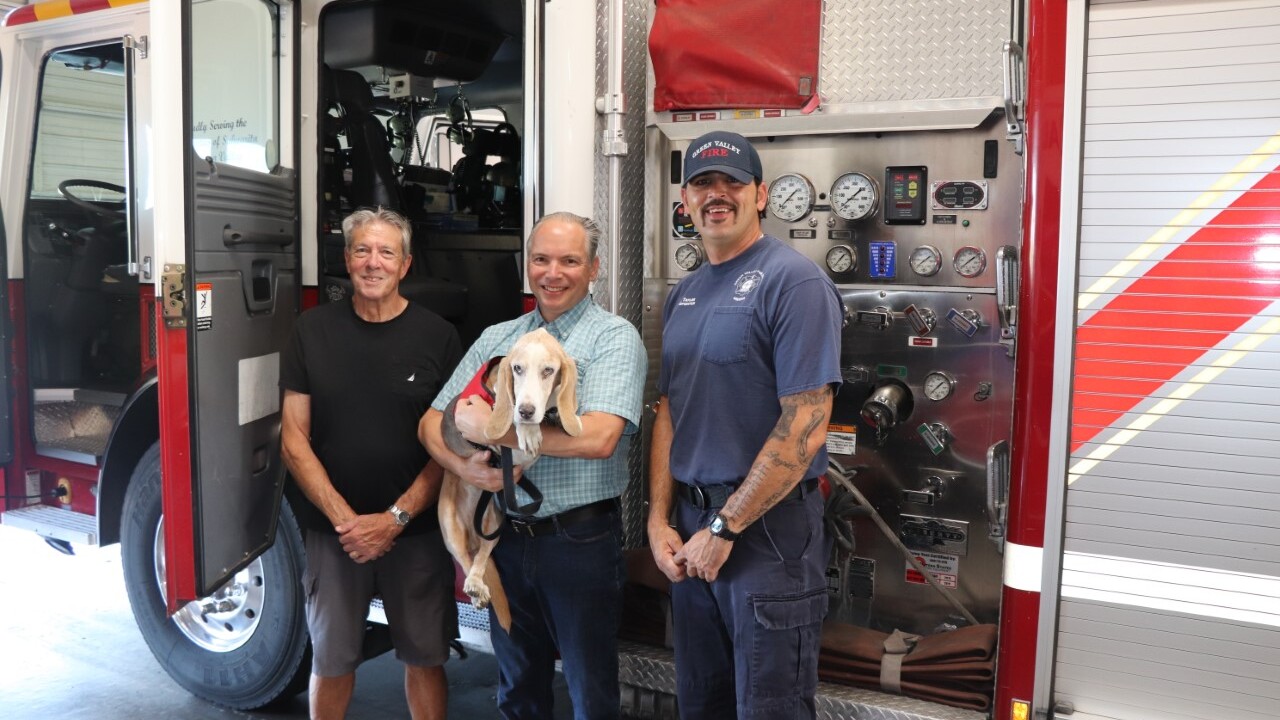 TUCSON, Ariz. - A dog came to the rescue of its injured owner in Green Valley.

According to Green Valley Fire District, the incident happened June 2 in the 3000 block of South Via Del Tirol.

Bystander Larry Bond helped first responders find 82-year-old Mark Miller, who tumbled 15 feet down a sloped embankment at the end of a cul-de-sac.

His 11-year-old basset hound, Bailey -- a trained therapy dog -- had left Miller and went to get help. Bond saw Bailey, followed Bailey back to Miller and called 911.

Firefighters helped Miller make his way back up the slope, and took him to the hospital for treatment.

Miller remains hospitalized and his son has been bringing him to visit him every day.