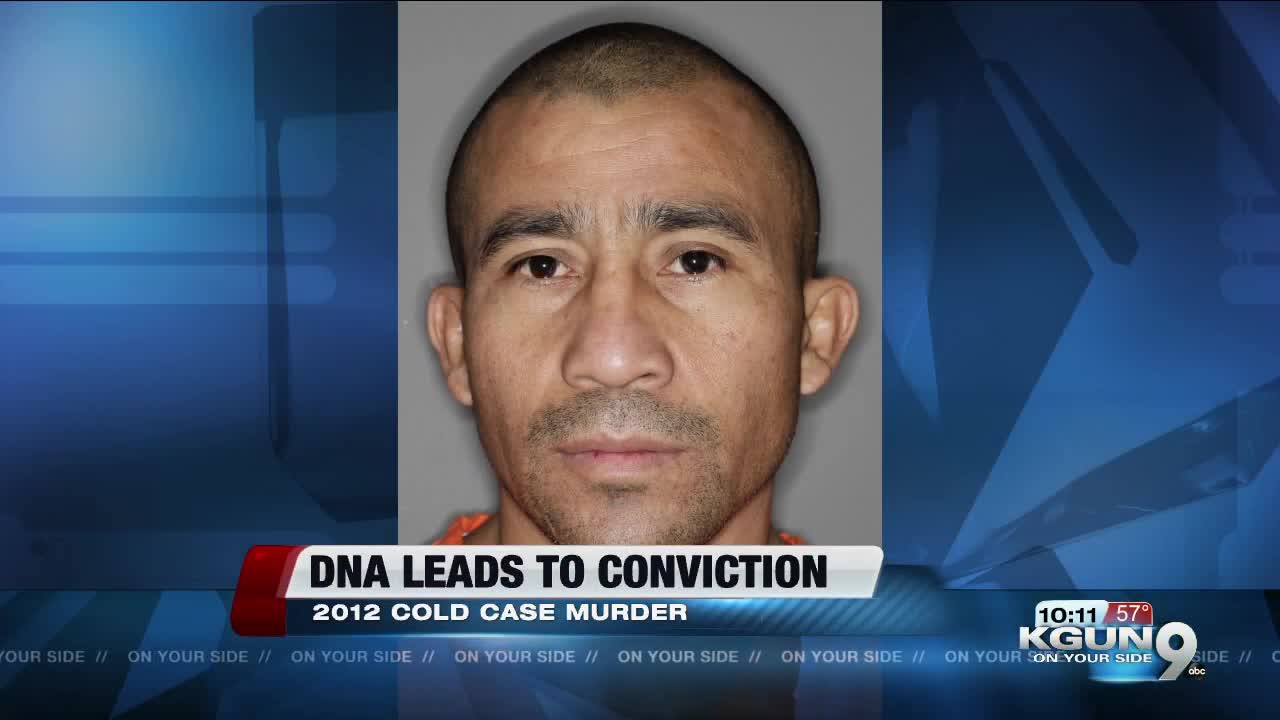 DNA evidence led to a conviction in a 2012 cold case murder. 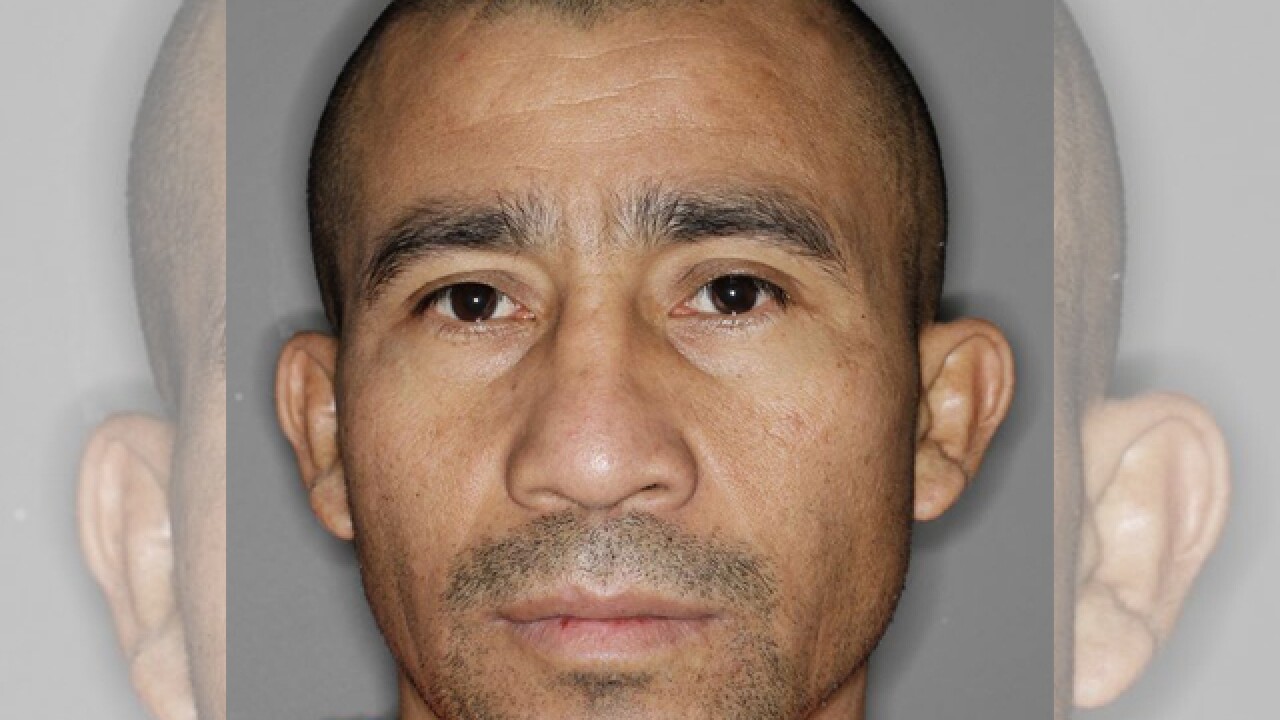 TUCSON, Ariz. - DNA evidence led to a conviction in a 2012 cold case murder.

Jose Javier Aleman-Rodriguez was convicted of first-degree murder in the case. He will be sentenced Jan. 3.

According to the Pima County Attorney's Office, police responded to a welfare check call and found 49-year-old Roberto Castro-Coronado dead and locked inside his own house, covered in a blanket. The body had 30 lacerations on the head and neck area. Several objects in the home -- including a frying pan, beach bottle and hammer -- appeared to have been used as weapons against the victim.

DNA testing of blood on some of the objects connected Aleman-Rodriguez to the crime.