Dialogue is the star in 'Molly's Game' (MOVIE REVIEW) 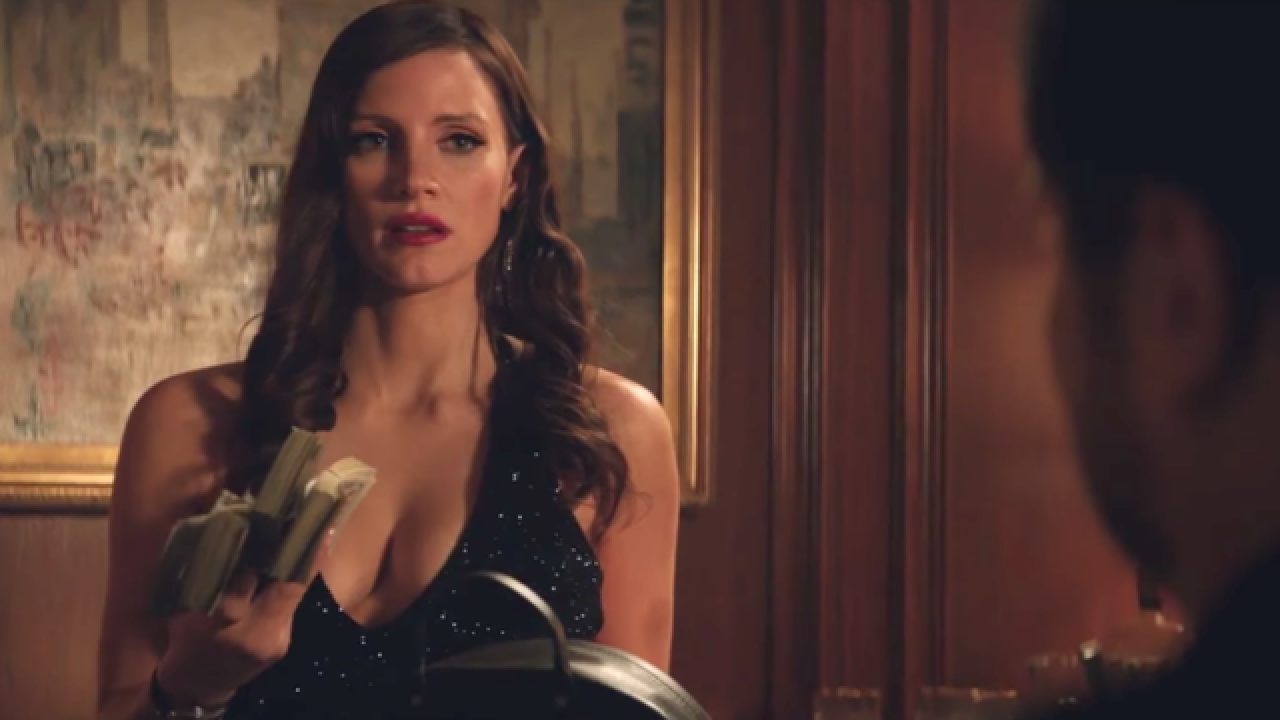 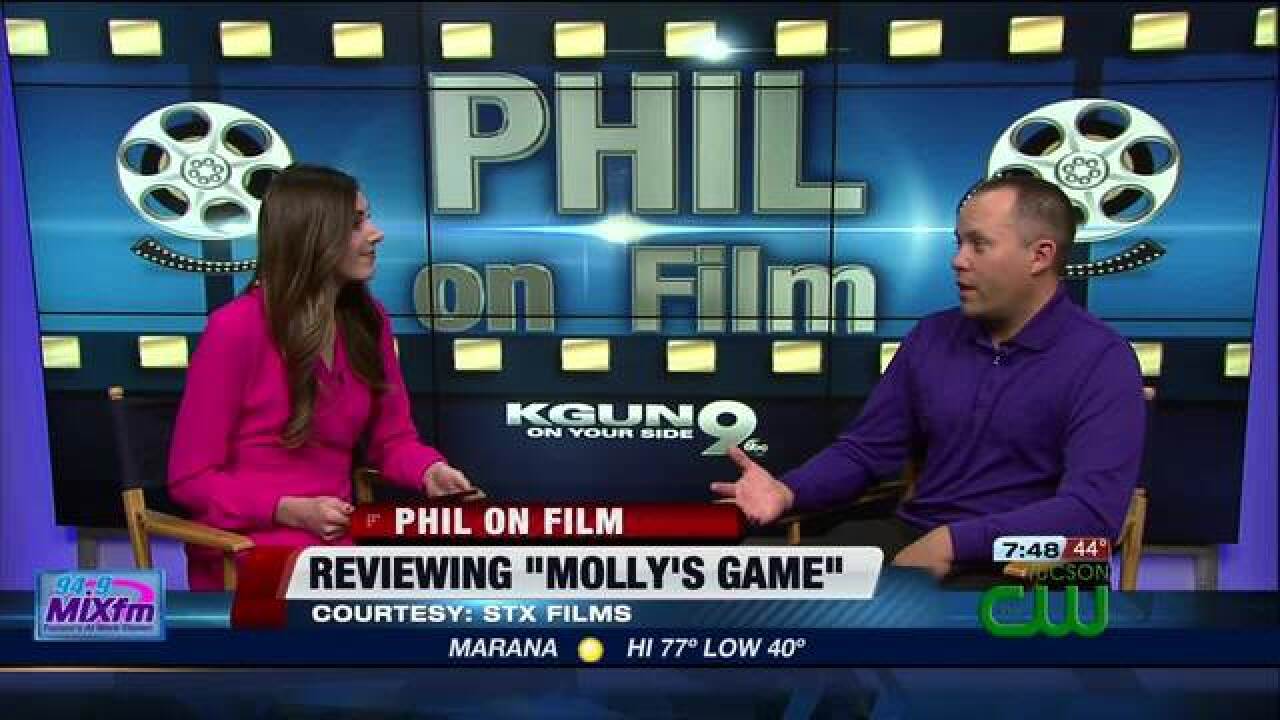 Forget about the actors in "Molly's Game." When an Aaron Sorkin script is involved, the performers are mere puppets and the real star is the iconic screenwriter's rapidfire dialogue.

That's not to take anything away from Jessica Chastain, who inhabits the role of poker impresario Molly Bloom with such panache and vivaciousness that she may well take home a best actress Oscar. Whatever plaudits she receives, though, will be due to Sorkin's cunning screenplay.

As strong as Chastain is in the role, it's easy to imagine just about any other actress riding the script's wave to similar heights.

"Molly's Game" is Sorkin's directorial debut, and captures the same staccato patter of Sorkin's trademark TV series "Sports Night," "The West Wing" and "The Newsroom," as well as the awards darling films he penned, "The Social Network," "Moneyball" and "Steve Jobs."

Bloom narrates the bewildering tale after the fact, explaining how she was was a genius and elite athlete turned chronic underachiever in her early 20s. Once she starts working as a hostess at a high-caliber poker game populated by celebrities, political power brokers and millionaires, she begins to find her calling. Soon, she's broken away and hosting a game of her own, tackling the legal and social maelstrom that comes along with the exclusive, illegal enterprise.

As with "Steve Jobs," Sorkin centers the hero's inner struggle with parental issues. Here, Molly strives to win the respect of her estranged father (Kevin Costner) while shoving her success in his face. The build-up to watershed scenes between the characters makes the payoff an emotional rollercoaster, with mother and father barking at each other, ripping open old wounds, before gradually letting down their guards for the psychological salvation both seek.

Idris Elba smolders as Bloom's reluctant lawyer, who agrees to take her difficult case, hurling his professional reputation between the career and financial oblivion that could await his cagey client. The chemistry Chastain and Elba generate ignites Sorkin's spectacular words, honing the scenes to a razor's edge.

Although you can dismiss "Molly's Game" as disconnected rich people doing rich people things, Sorkin's wordplay melds with the grounded performances to make the film relatable on other levels.

That's why this 'Game' is a winner.