Suspect identified in officer-involved shooting, died later at the hospital 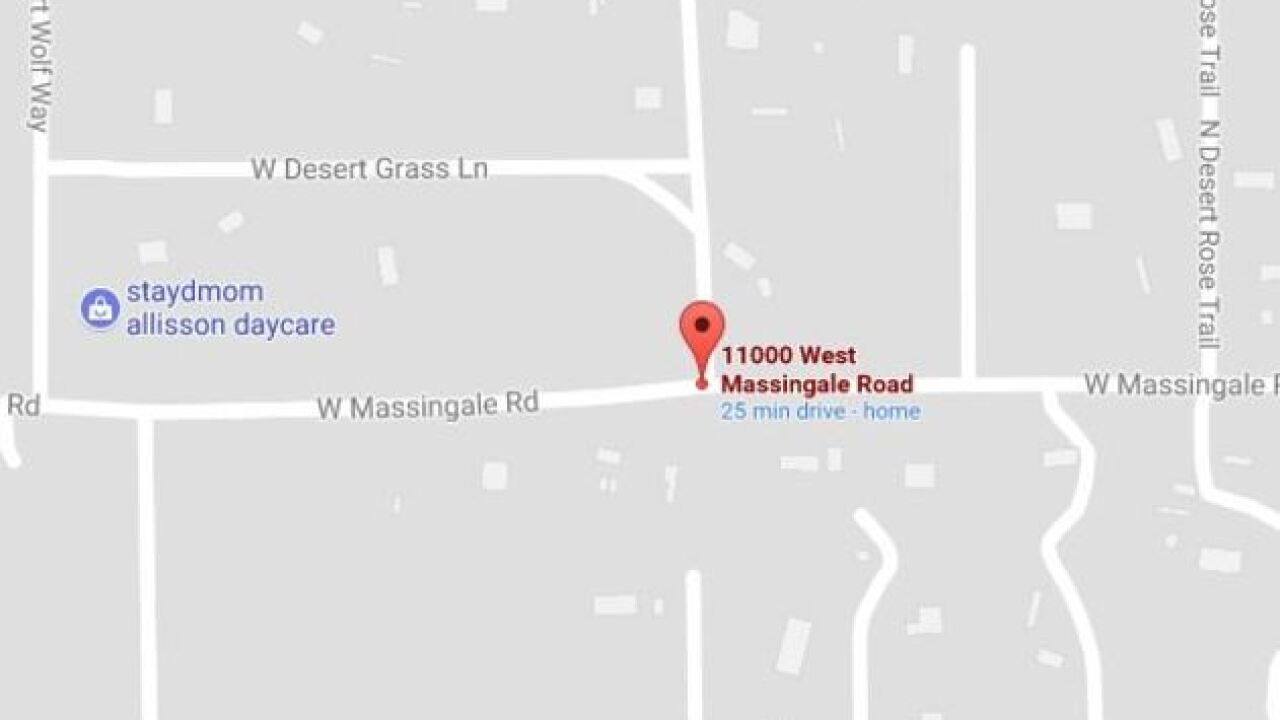 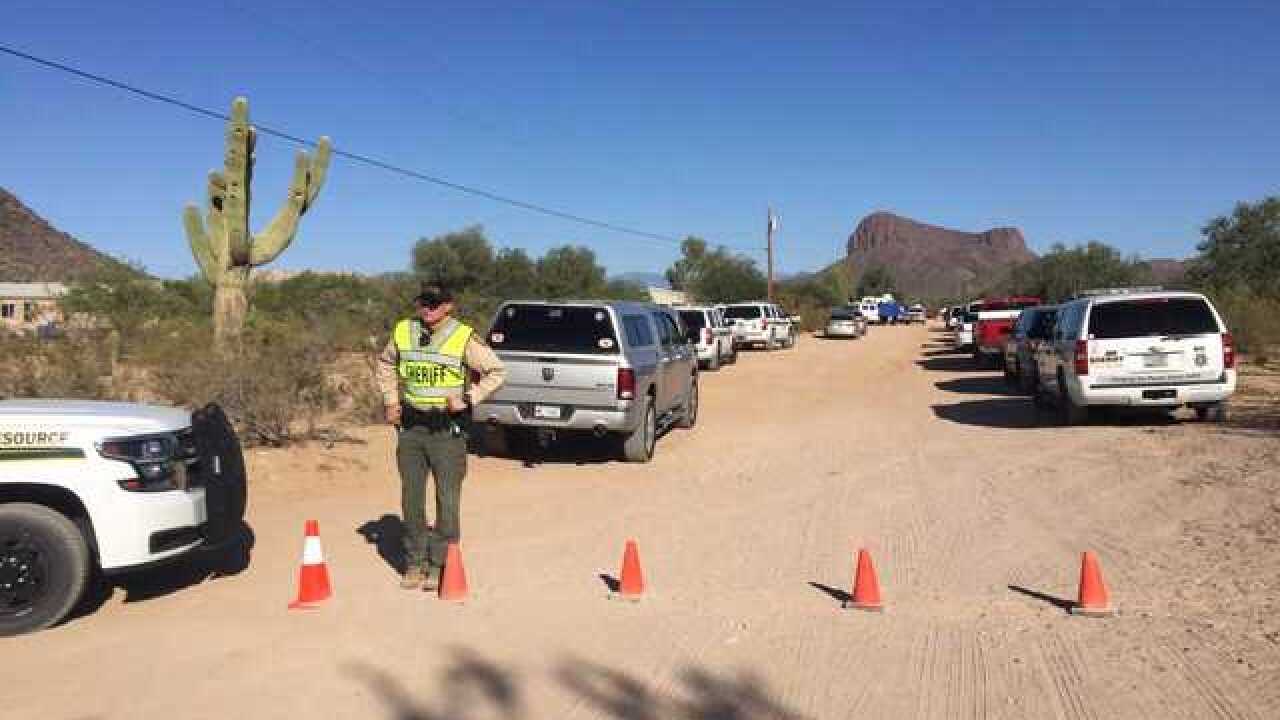 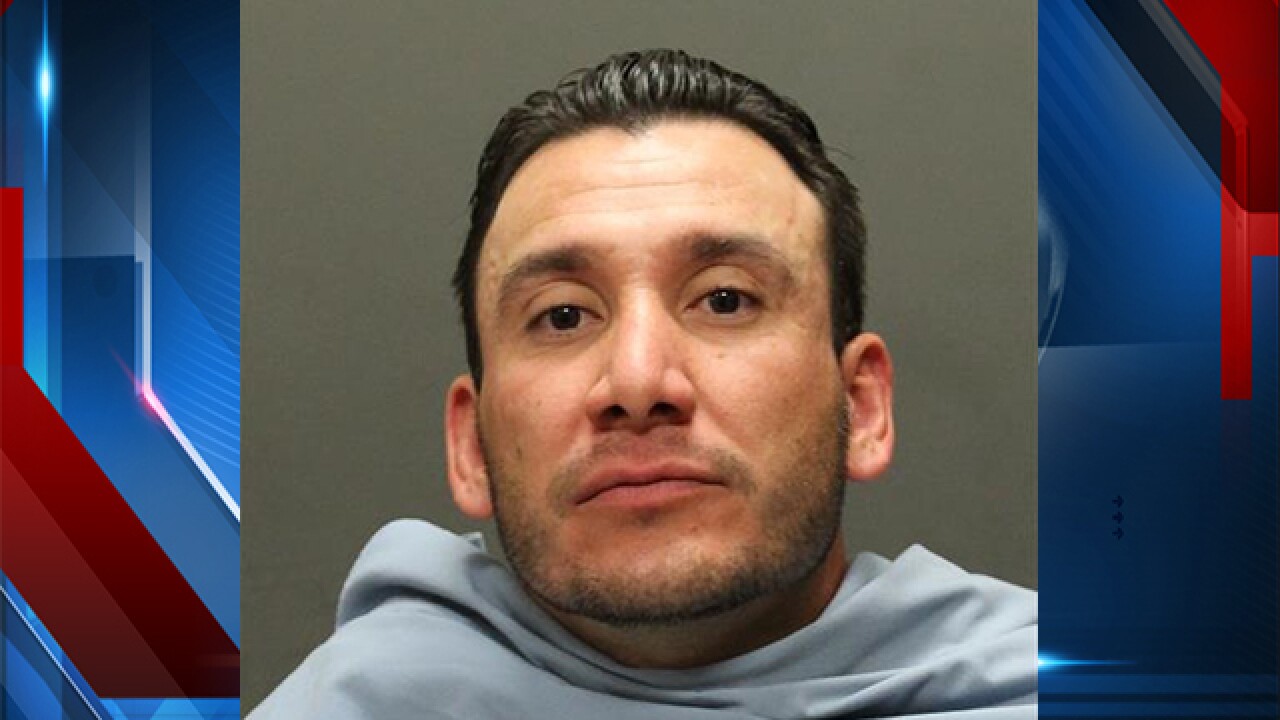 Pima County Sheriff's deputies responded to a domestic violence-related barricade situation that turned into an officer-involved shooting in Picture Rocks Monday morning in the 11000 block of West Massingale Road.

Deputies arrived on the scene at 7:00 a.m and learned that the victim was the suspect's mother and there was possibly a weapon involved. The Pima Regional SWAT Team then responded and took over the situation.

SWAT attempted to resolve the situation peacefully for over five hours, but the suspect refused to surrender.

At 2:30 p.m., the suspect emerged from the home holding to guns. After refusing multiple commands to put the guns down, a SWAT deputy shot him.

He has been identified as 34-year-old Luis David Flores.

Flores was transported to Banner UMC where he later died.