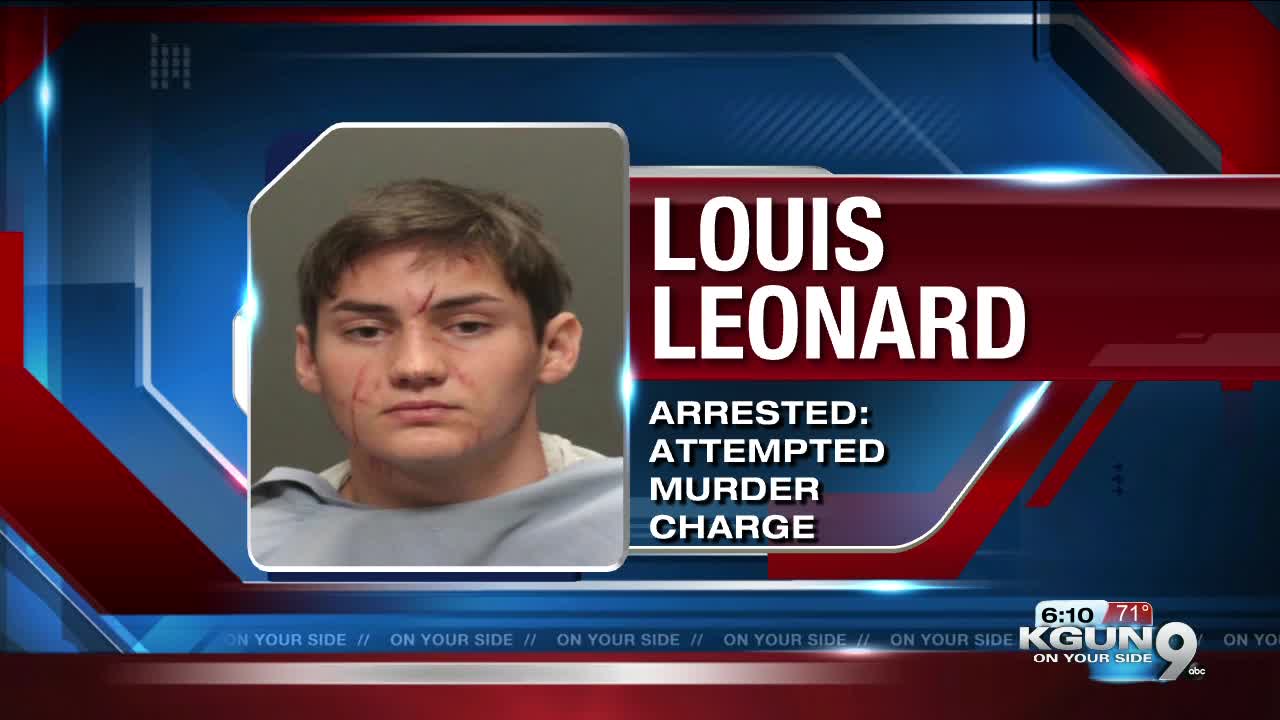 Pima County Sheriff's deputies arrested a man who allegedly attacked three people on a charge of attempted murder, as well as other crimes. 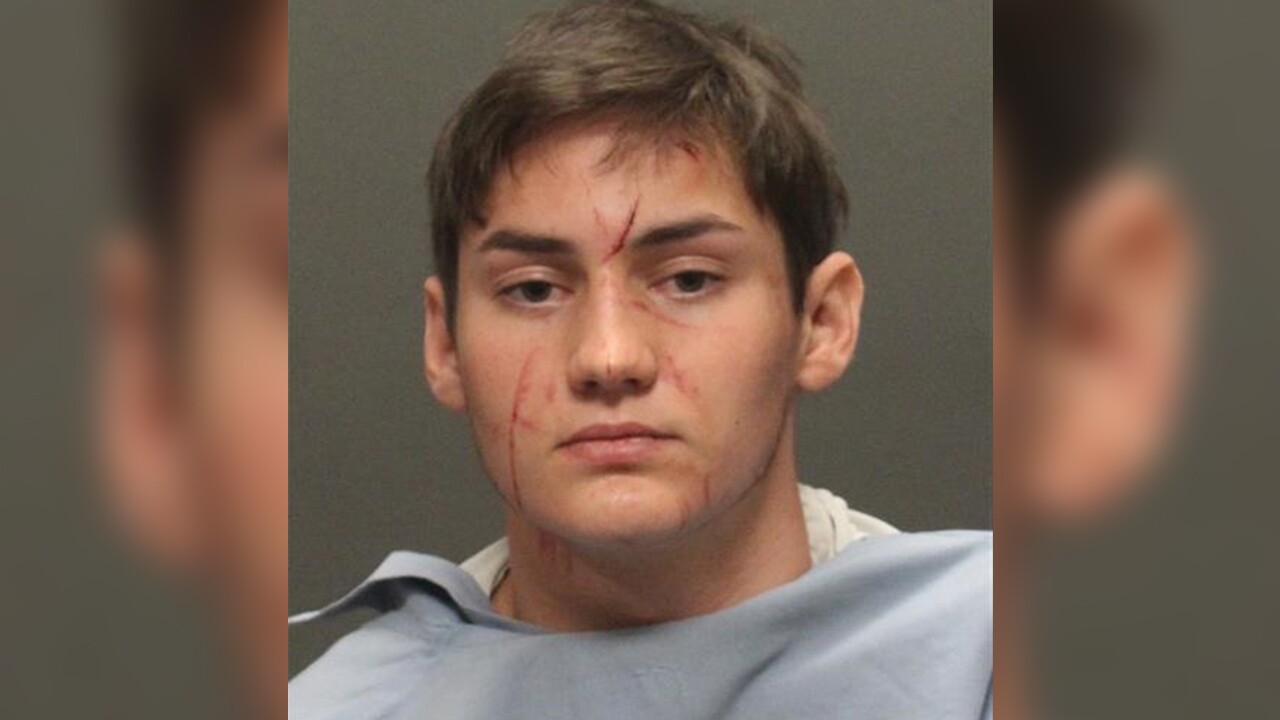 TUCSON, Ariz. - Pima County Sheriff's deputies arrested a man who allegedly attacked three people on a charge of attempted murder, as well as other crimes.

According to the department, 18-year-old Louis Leonard attacked a male and two female victims at a home in the 4000 block of North Gerhart Road Thursday.

Leonard had a relationship with the daughter who lives in the home, according to an interim complaint.

During the altercation one of the victims was attempting to fight off Leonard. The victim stabbed Leonard several times.

While the attack was happening a shotgun was retrieved, which was shot off but did not hit anyone.

Leonard then ran off on foot and was later found hiding in the basement of a friends house near the University of Arizona. He sustained several cuts and scratches to his face, hands, and body.

The father was treated for serious injuries and the mother and daughter were treated at the scene with non-life threatening injuries.