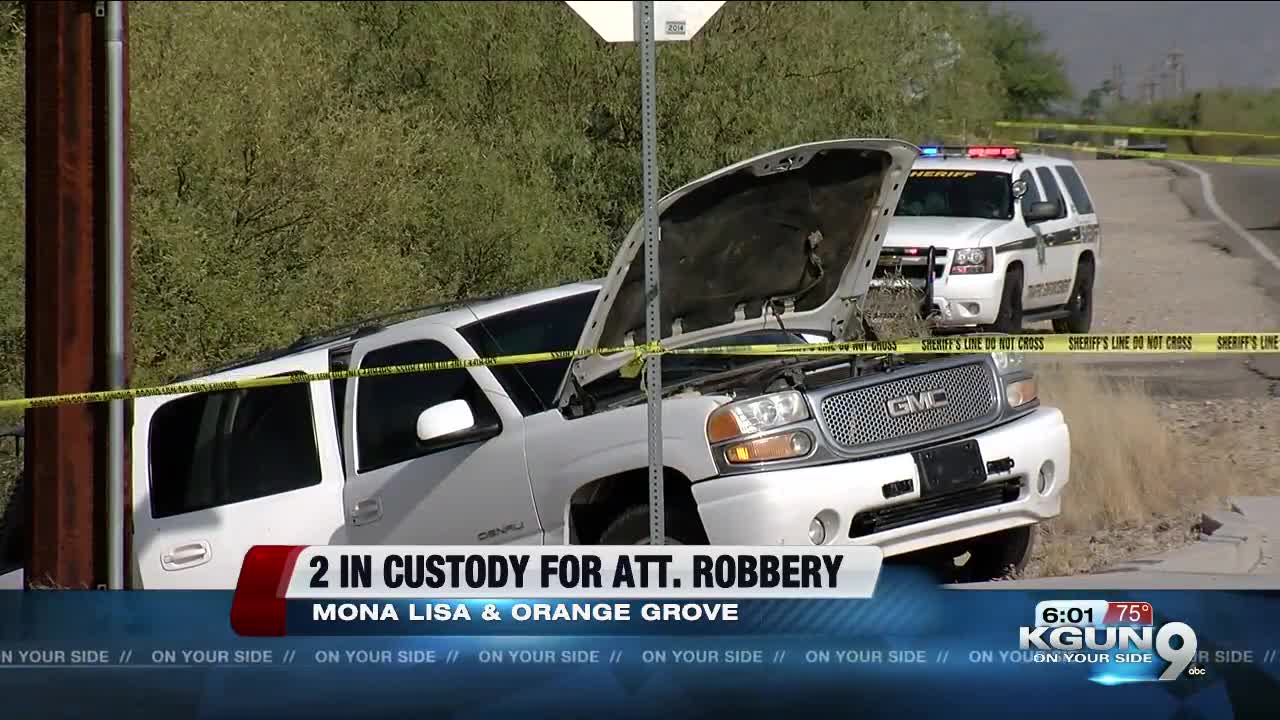 Pima County Sheriff's deputies have two suspects in custody after a shots-fired and armed robbery incident near Marana Friday. 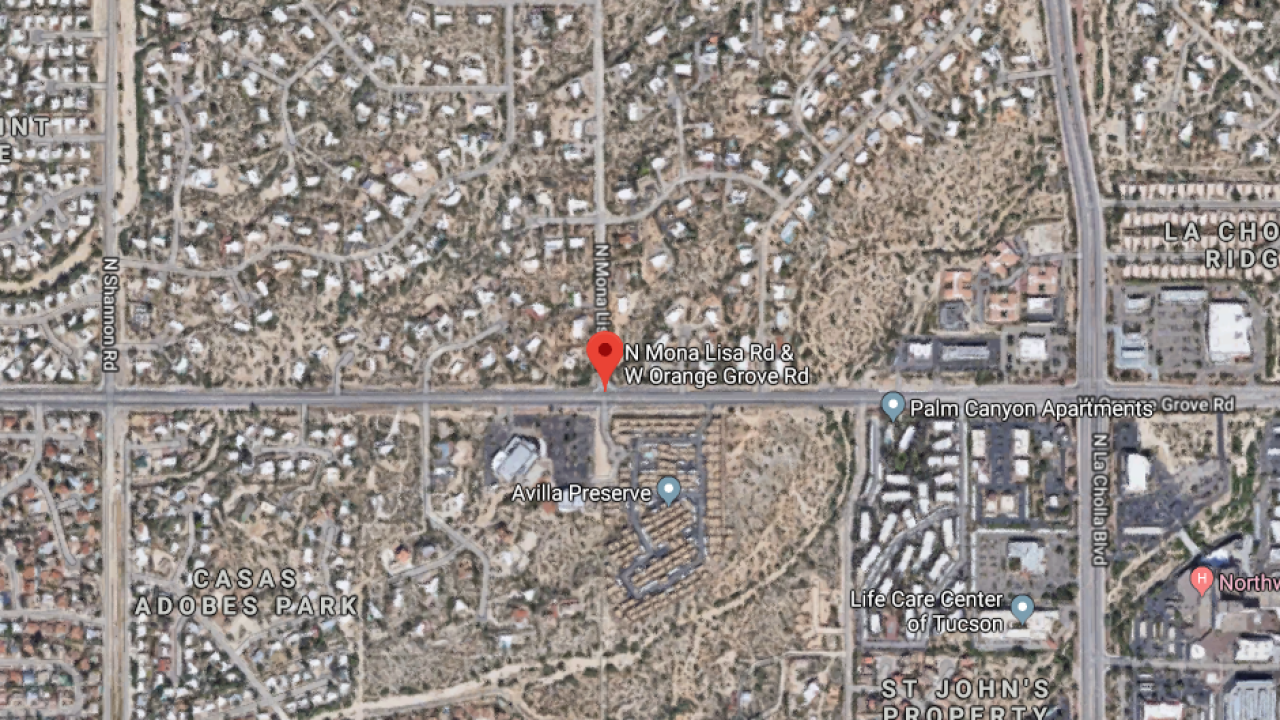 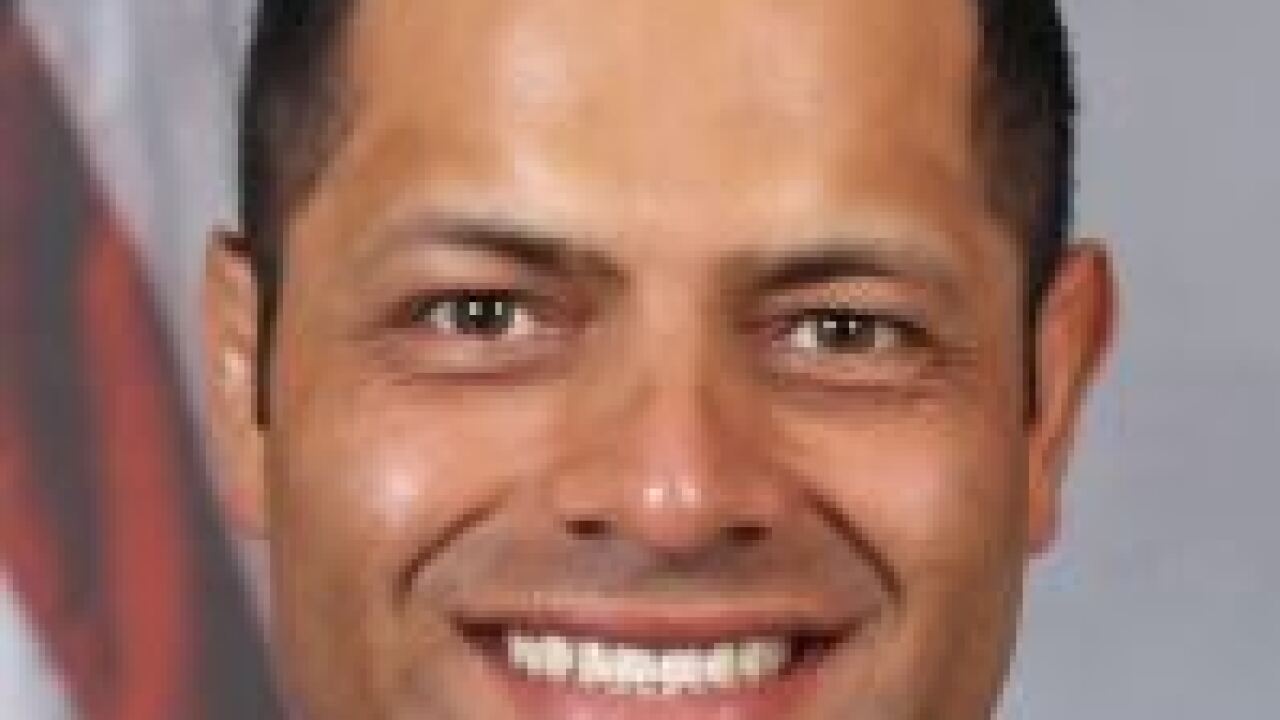 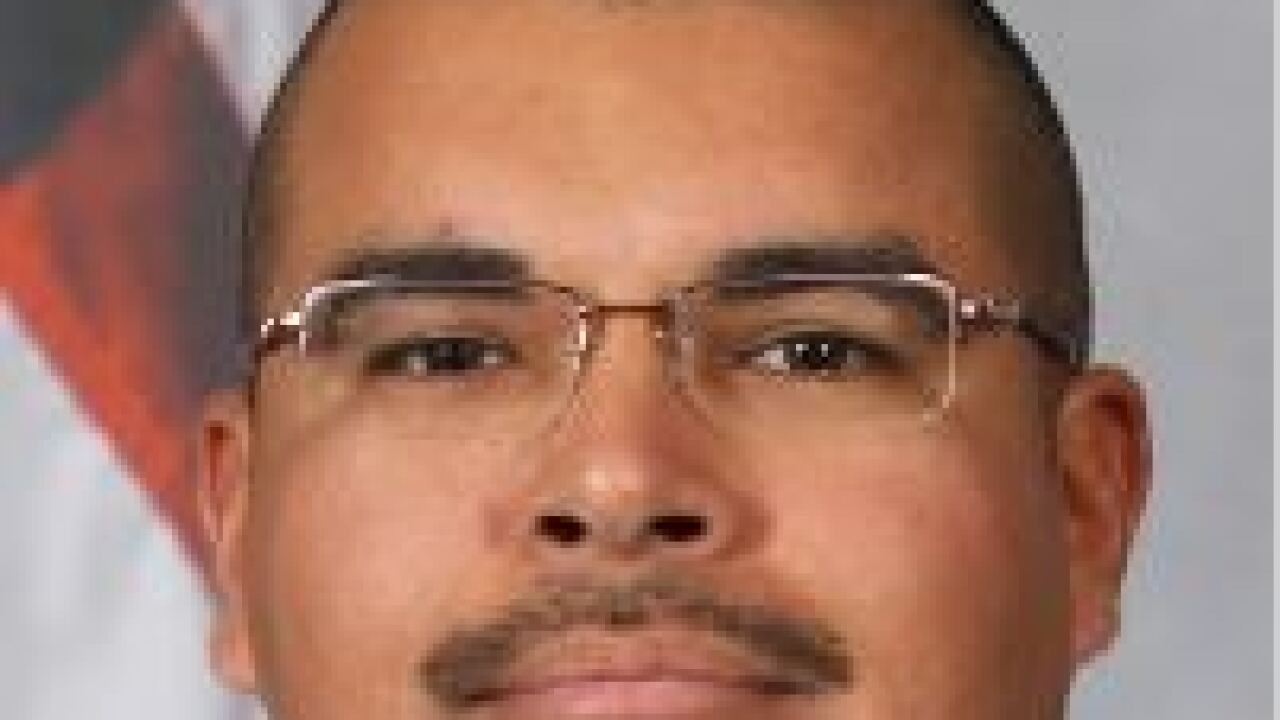 At a news conference Friday afternoon, Pima County Sheriff Mark Napier said it started at 8:50 a.m. with a robbery call at a Dollar General near Ruthrauff an Romero Roads. Napier says one suspect was detained at that scene.

After that confrontation, Napier says the suspect drove off and later crashed near Orange Grove and Mona Lisa Roads. At that location, the the suspect and two deputies exchanged gunfire.

From there, the suspect fled on foot and carjacked a vehicle -- a Ford F-150 pickup truck towing a trailer.

After a ground and air search, deputies found and detained the suspect near Silverbell and Twin Peaks Roads, Napier said.

No citizens, suspects or deputies were injured in the incidents, he said.

PCSD investigators believe they have all suspects in custody.