Debt collectors could get more time to sue you! 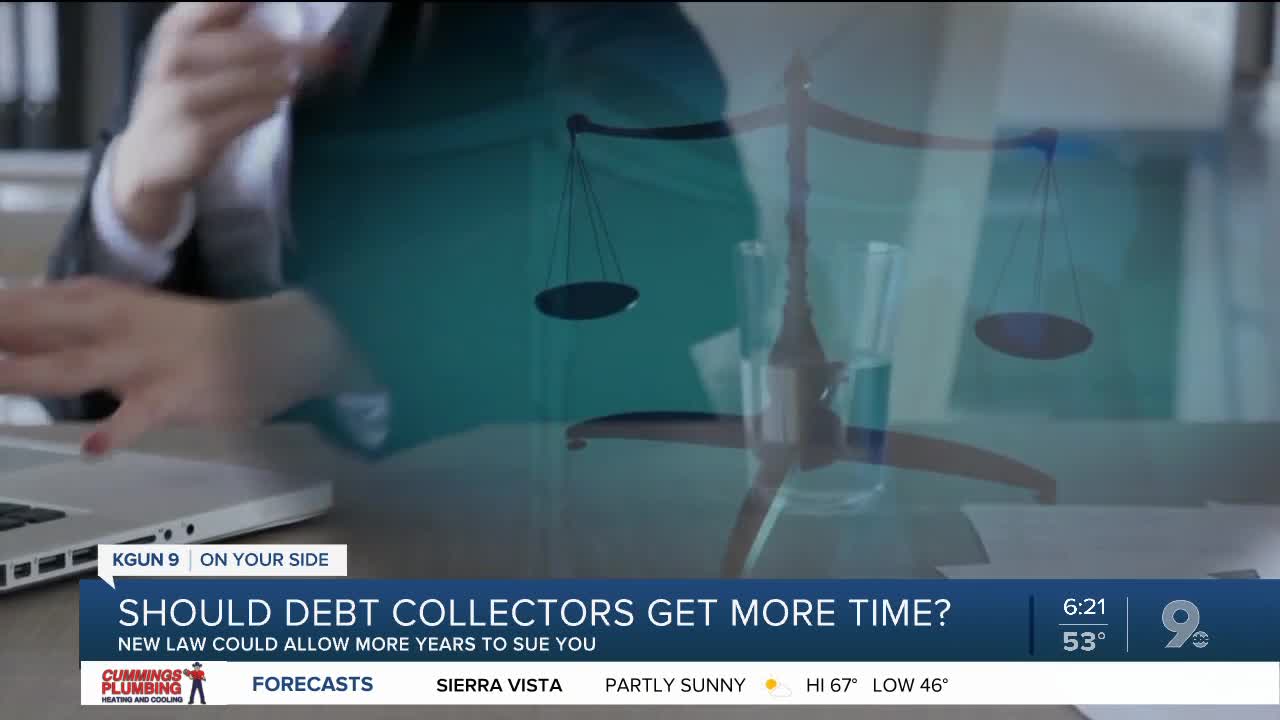 A 6-year limit could double under a new state law. 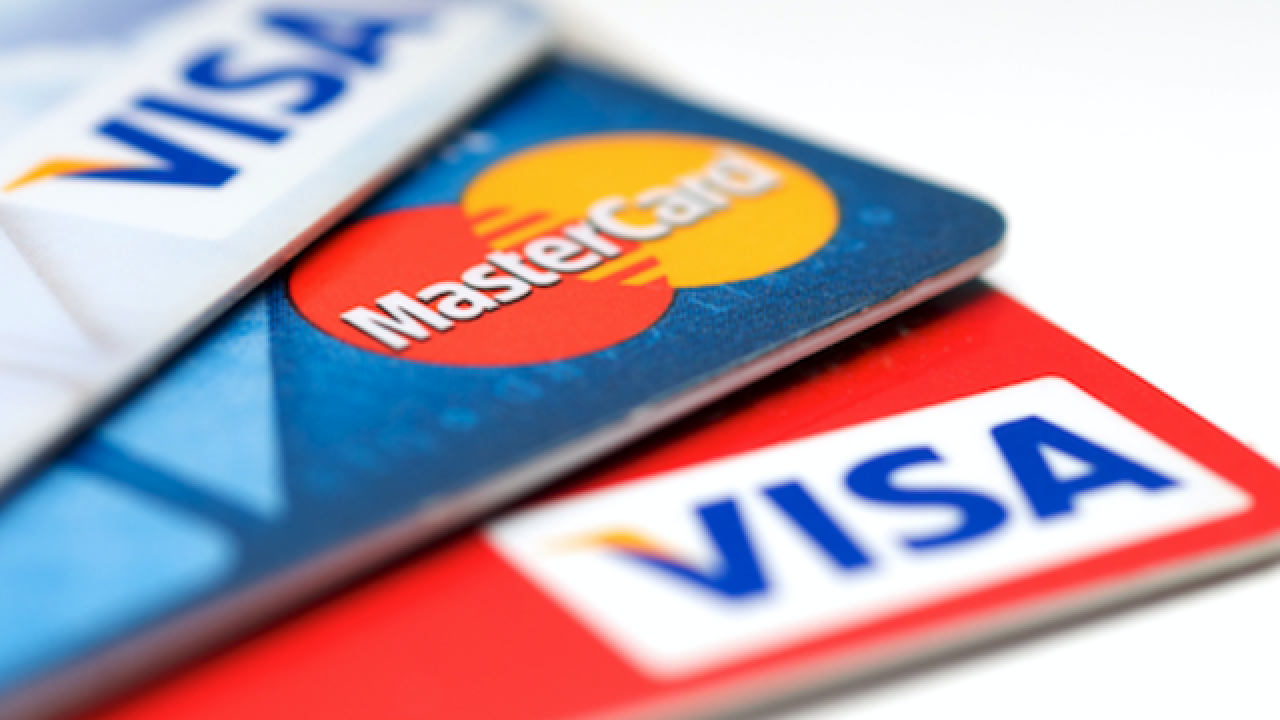 You know that call you get out of the blue about some old debt? It could be a credit card debt, medical bill that wasn't paid, or any payment for service.

Sometimes you can't get enough information to know if you really even owe it. Or maybe you get a call about your child who owes a debt and are told if you don't pay something, the child could be in trouble.

Consumer advocates worry that a bill before the Arizona state legislature could encourage bad debt collectors to use deception in order to get even partial payment on a debt.

Right now, there's a six-year statute of limitations on how long debt collectors have to sue you over a debt in Arizona. That time begins on the date of the last payment made before default.

After that time, debt collectors could no longer sue to try to obtain payment. But this new bill, SB 1306, would change that and it already passed the Senate 30-0.

The bill would allow another six years to sue if anyone makes any payment, even a partial payment, towards a debt.

Attorneys David Chami and Beth Findsen work with Price Law Group in Scottsdale and deal with cases involving unscrupulous debt collectors. They say the current six-year statute of limitations is enough time for creditors to sue and settle a debt.

Any longer, they say consumers would have a much tougher time defending themselves and proving they may have paid a debt or never owed it.

"Six years later, what evidence am I going to have that I made a payment or that my insurance company paid that medical bill?" Chami asked.

They say most businesses don't get money that might be repaid in a debt collection call.

In less than a year, the businesses typically sell the original debt to mostly out-of-state debt collectors for pennies on the dollar.

And that debt can be sold over and over again, year after year.

Advocates say if a consumer knows they owe a debt, there is a system in place right now to acknowledge the debt and work out a payment plan.

Advocates say if the bill becomes law, there would be an incentive for bad collectors to say anything in order to get a partial payment and trigger that new window to sue.

And they're concerned about people who never owed the debt but have a similar name.

SB 1306 is sponsored by Senator Vincent Leach and backed by the Arizona Collector's Association. Neither Senator Leach nor the Association returned my calls and emails by the time this story aired.

Consumer advocates say they didn't know about the bill before it went to the Senate. But they say now, they will be fighting it before it's scheduled to go to a House committee on Wednesday, March 18.

Click here to see SB 1306 and the changes made.