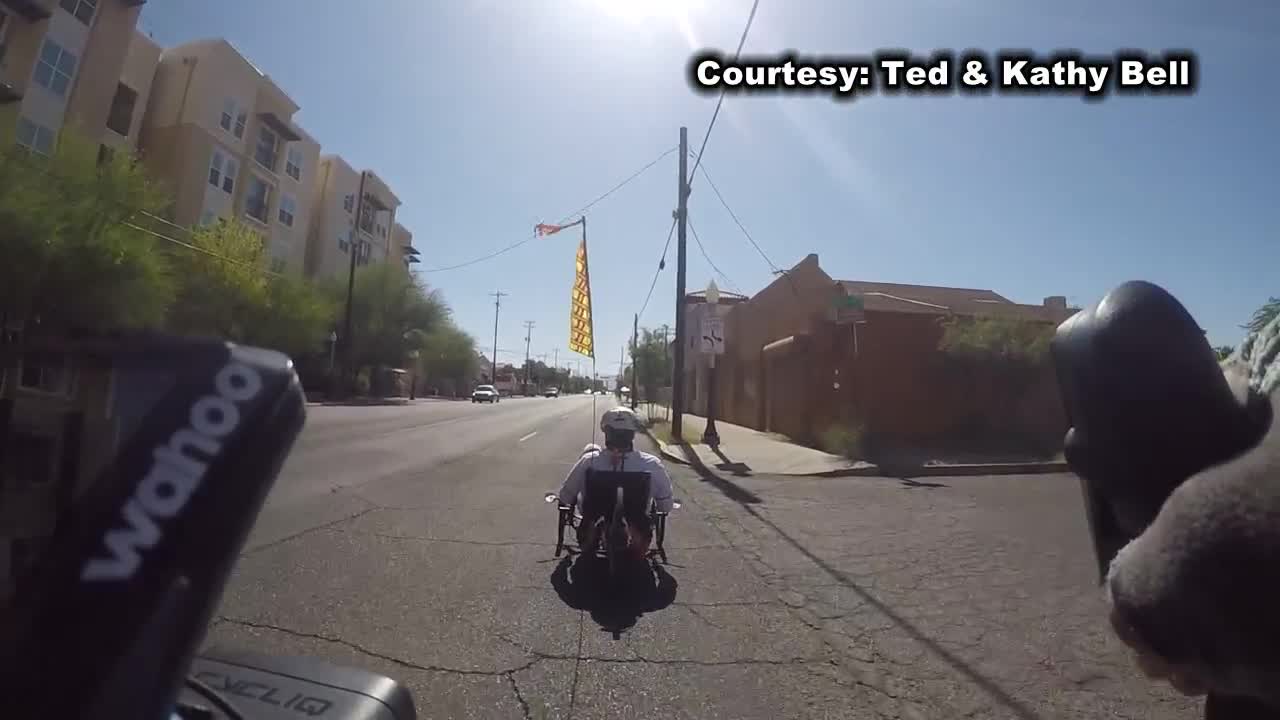 Ted and Kathy Bell have ridden bikes for 30 to 40 years, but haven't seen biking conditions like Tucson's until they moved to the city around 2013. 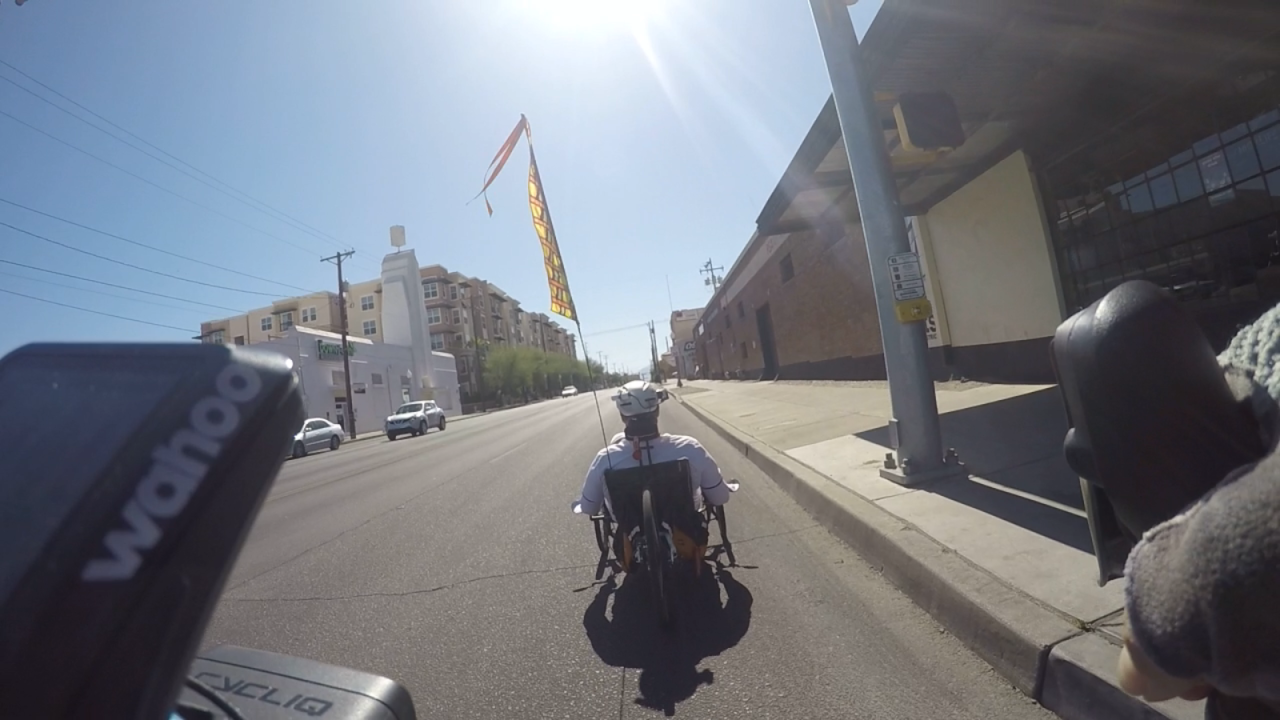 TUCSON, Ariz. — Ted and Kathy Bell have ridden bikes for 30 to 40 years, but haven't seen biking conditions like Tucson's until they moved to the city around 2013.

"And I've ridden in a lot of cities. I've ridden on streets for a long time. I've never rode with cameras, until I moved here to Tucson, because the conditions here did seem so frightening, quite honestly," said Kathy Bell.

They say they've had dozens of close calls.

"Its one of those things every time I go on a bike ride, I wonder, is this going to be it. So it keeps you careful," said Ted Bell.

They both have videos from 2018 where they almost got into an accident near Mountain Ave and Fort Lowell. With their own experiences, Kathy contacted the KGUN9 newsroom to comment on a separate accident reported on near Alvernon and Grant.

"When there's an accident or incident like that happens with a pedestrian or cyclist, often times there's this victim blaming that happens. And I think that's unfortunate. I drive a car, I ride my bike a lot and I am a pedestrian all throughout Tucson, and the latter two can be scary at times. I understand that every time I get on my bike I potentially am taking my life in my hands. I choose to do that, but I also choose to try to ride smart and be aware of my surroundings," said Kathy Bell.

Seeing and experiencing several hits and near misses, they've also had fellow cyclist die from being hit by a car. The Bells were among hundreds of cyclists who rode up "A" Mountain to memorialize Richard Ellwanger, who was hit by an drunk driver in October 2018.

"Obviously there's a great deal of sadness, but it also re-motivates us to try to get the word out to the city and county, but also to the media. So that they understand on how to report this and make people aware. No one wants to end up in that situation whether they're the driver or a car or obviously the victim or their family," said Ted Bell.

Actions like creating Corbett Porch to encourage drivers to slow down, is one step the Bells are happy to see come to life. But they say, they know much more action can be done to save more lives in Tucson.

Related: Bicyclist who was hit by a truck in 2017 shares his story