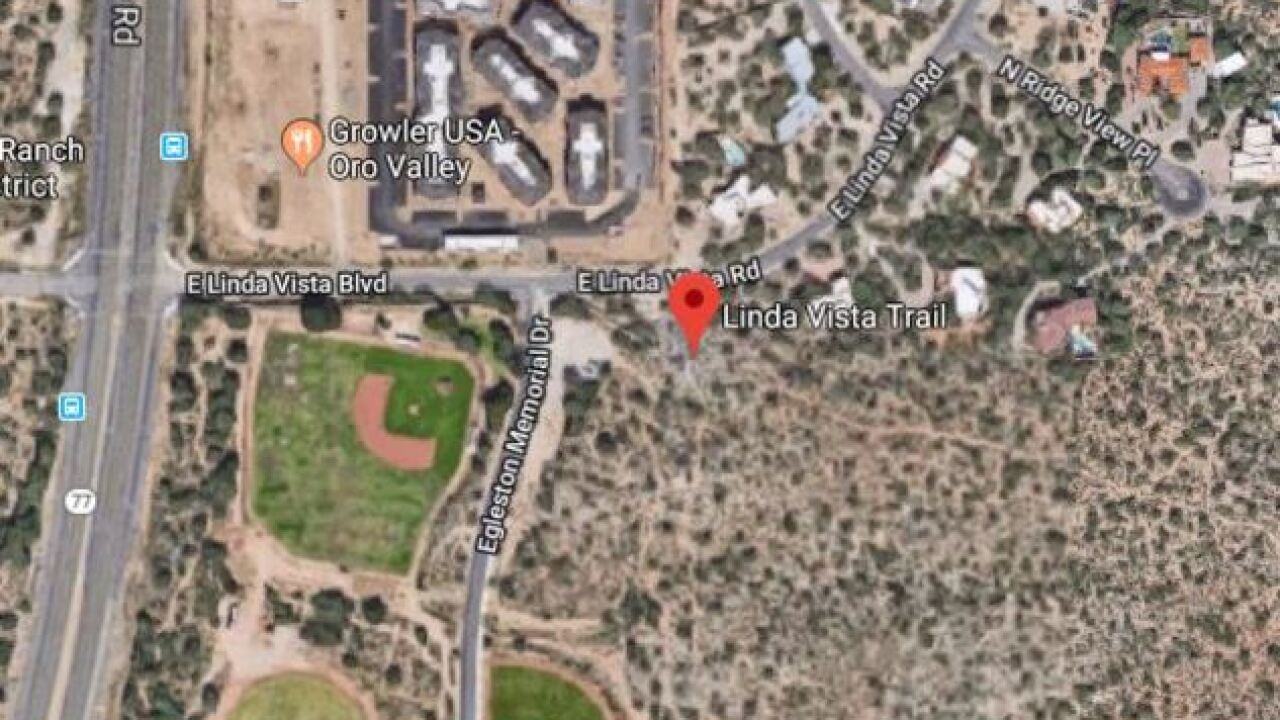 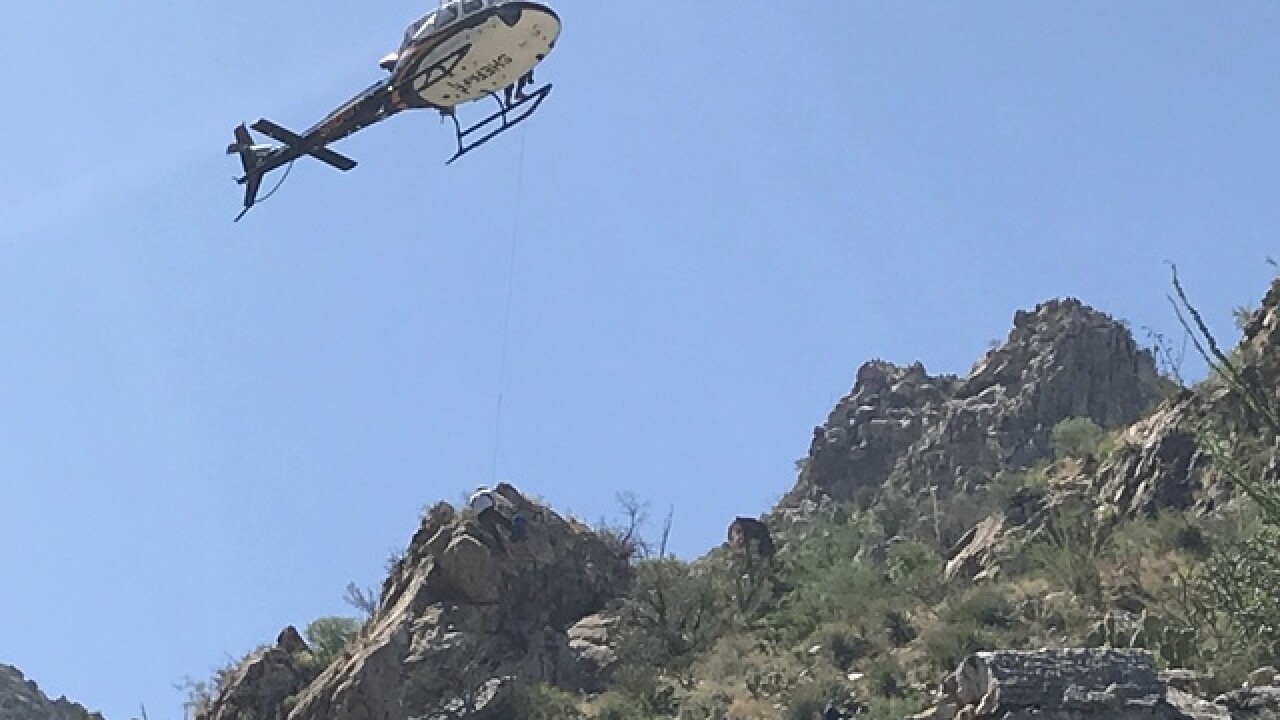 According to department spokeswoman Anne-Marie Braswell, a 51-year-old man was hurt after a fall on Linda Vista Trail.

A 51 year old male was rescued from a hiking trail before noon today. With the help of @OroValleyPD, SARA, and @PimaSheriff the patient was rescued and we were able to transport the patient in stable condition to an area hospital. #PublicSafetyPartners #GRFDAZ #CommunityFirst pic.twitter.com/m4tETl6tCc

The man slept on the trail overnight. His employer called police Monday when he didn't report. Another hiker spotted him on the trail and alerted authorities, who airlifted him to the hospital.

The man is listed in stable condition.