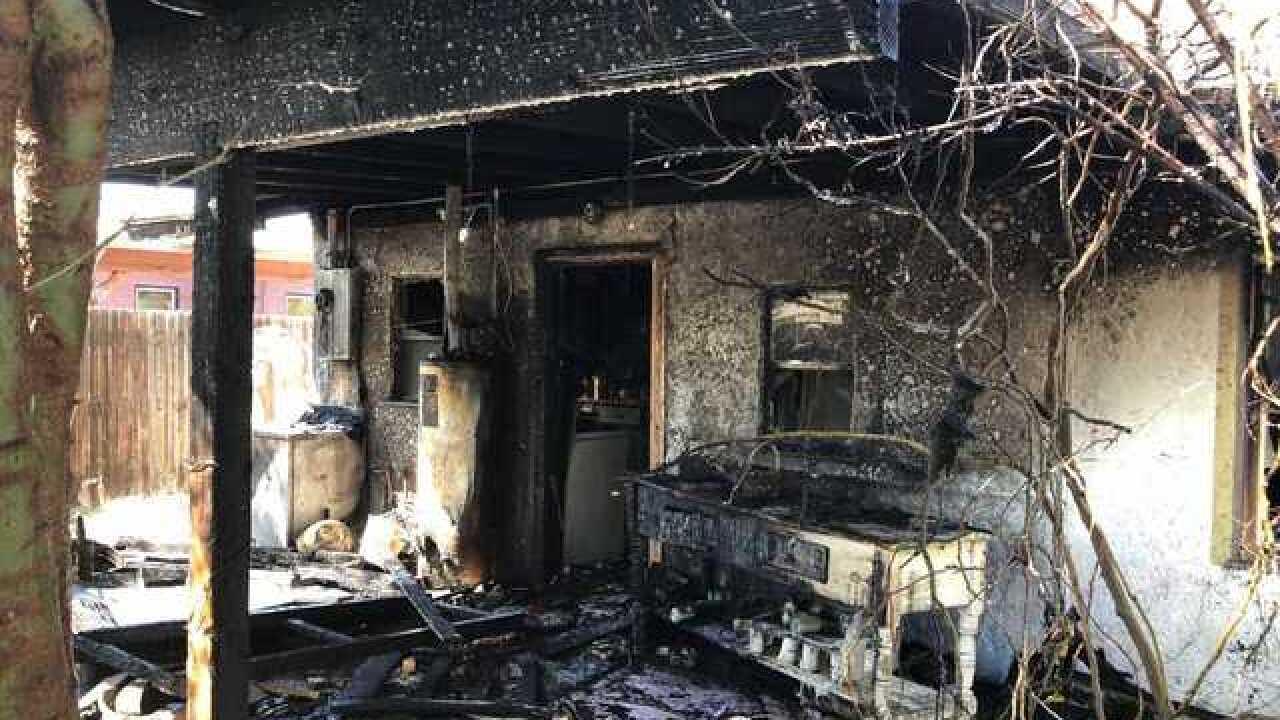 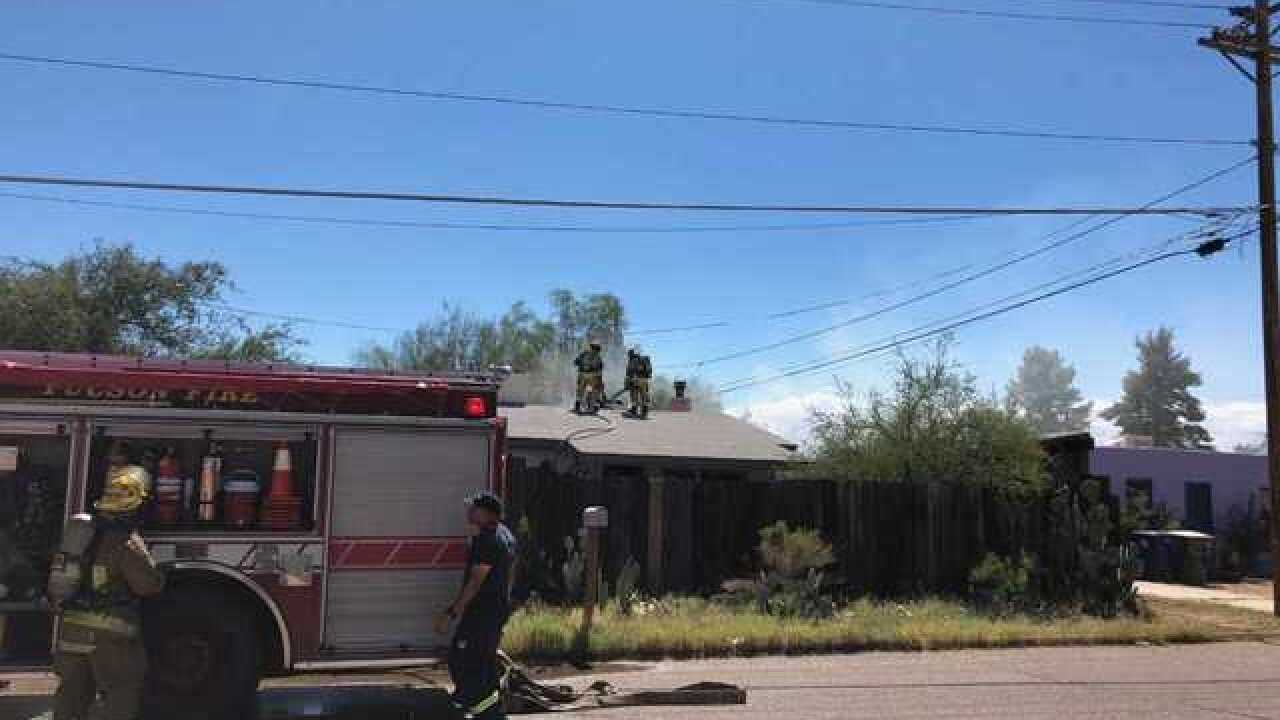 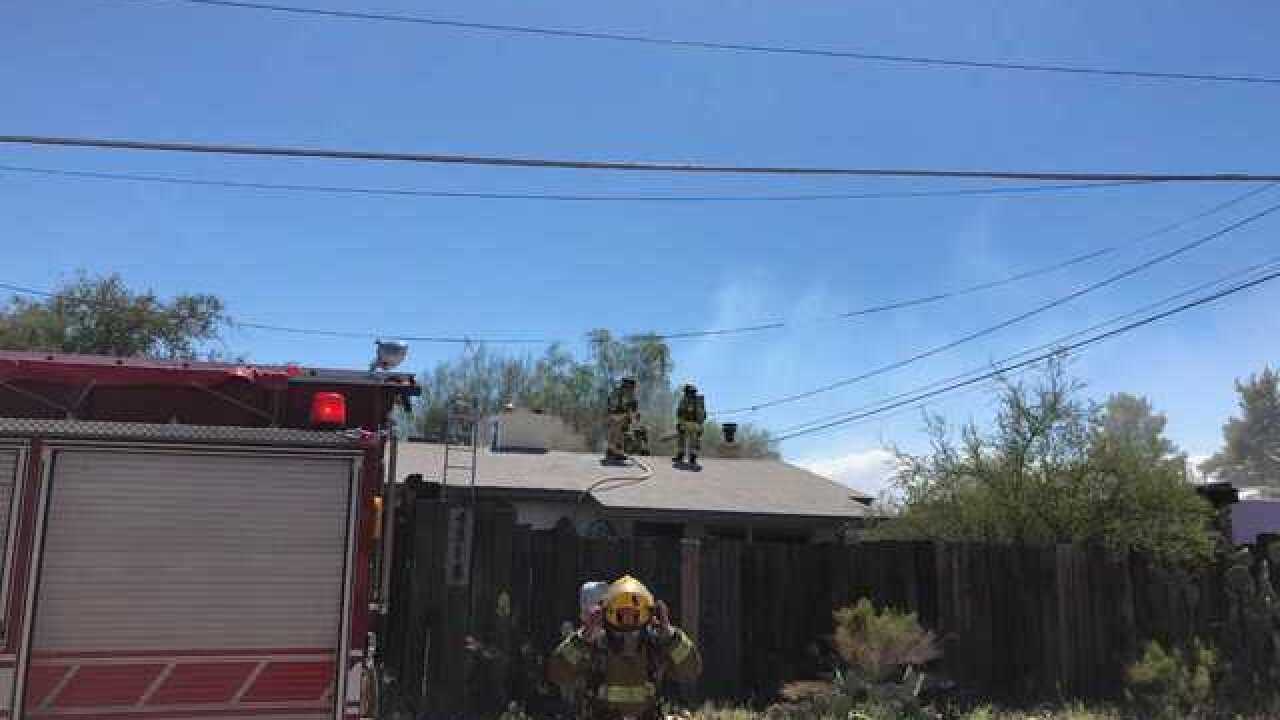 According to the department, crews were at the scene of the blaze, in the 4300 block of East Flower Street, at 12:55 p.m. They had it under control within 15 minutes.

The first engine on the scene pulled a hose line to put out the flames, then entered the home to clear it.

The ladder crew cut off the utilities and extinguished flames in the attic.

Ten units with 25 firefighters were on the scene.

No one was home at the time. The cause is under investigation.