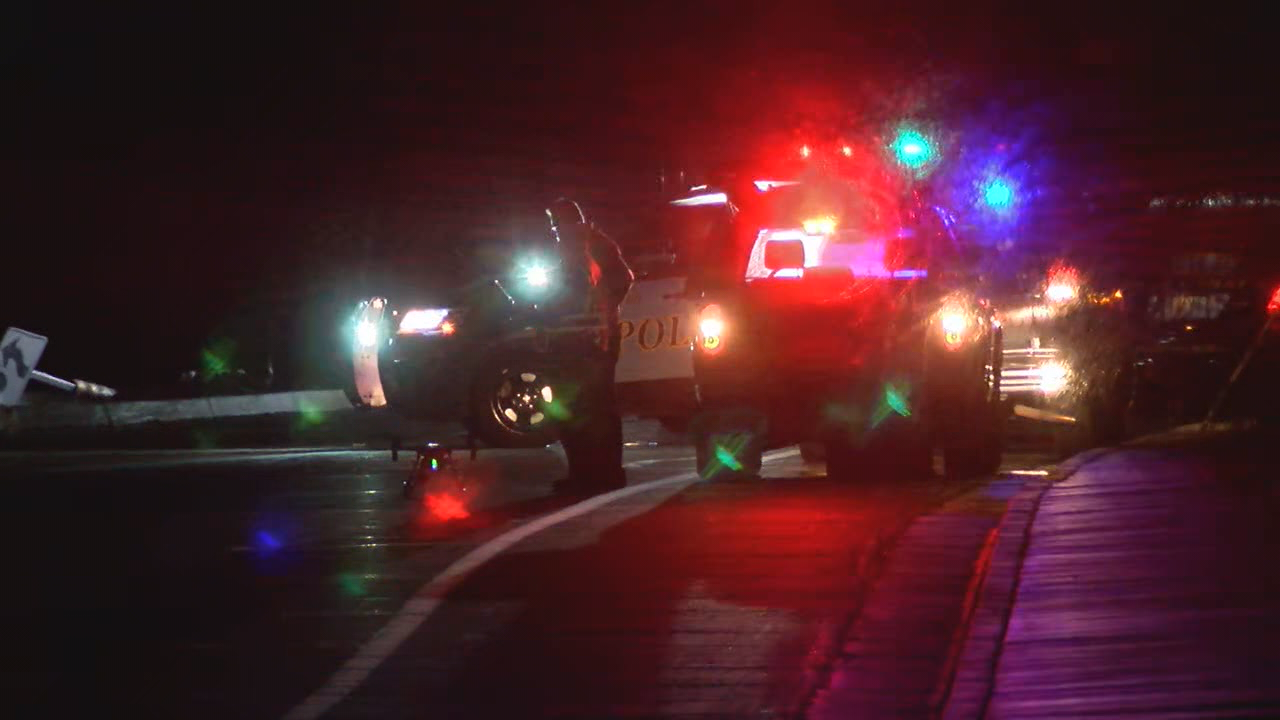 TPD says the crash happened around 12:30 a.m. It was initially reported that a vehicle was fully engulfed in flames.

Upon arrived, Tucson Fire Department located the driver and attempted to render aid. The driver was then pronounced dead on scene. He has been identified as 28 year-old Oscar R. Hernandez Jr.

Detectives have since learned the vehicle was traveling at a high rate of speed on Mission Road. As it approached a curve in the roadway, the vehicle struck the curb and drove over the nearby sidewalk.

"The vehicle continued in a southwest direction through the desert until it reached an embankment on the north side of Ohio Street. At that point, the vehicle became airborne, passing over Ohio Street coming to rest against a hill on the southwest corner of Mission Road and Ohio St. Immediately after stopping, the vehicle caught fire," TPD said.

TPD says he was not wearing a seat belt during the crash and was ejected from the vehicle.