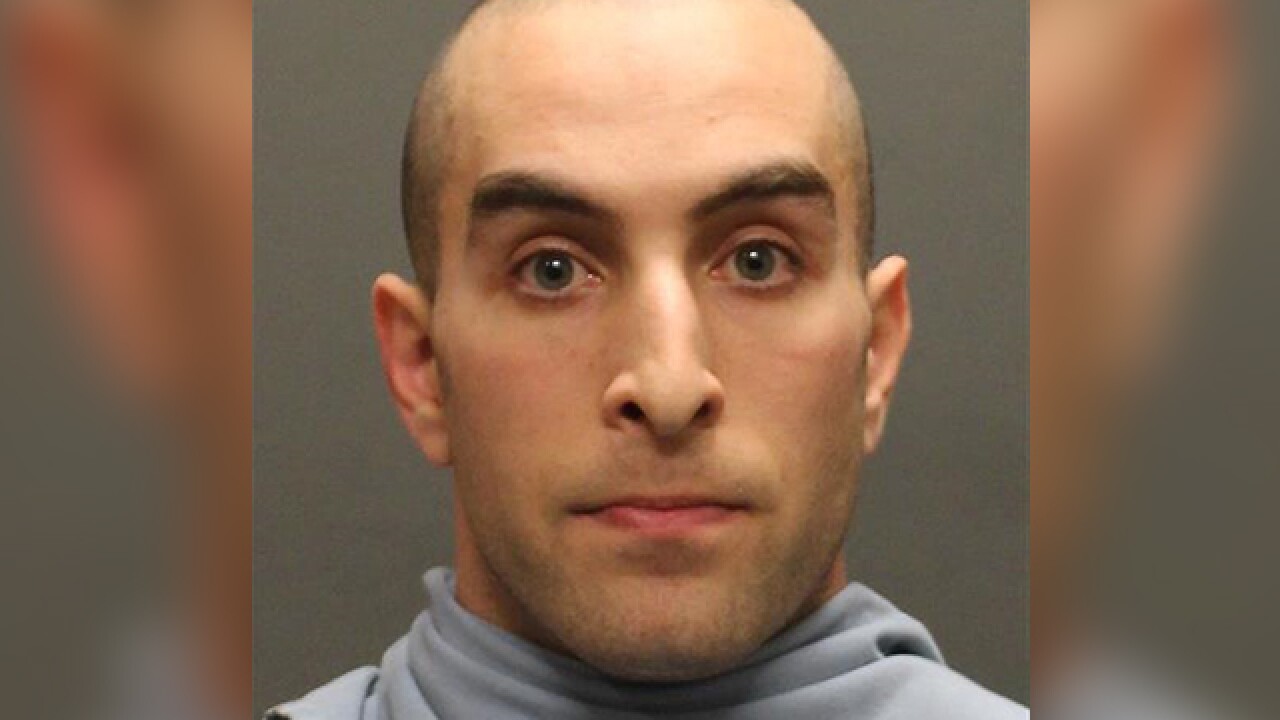 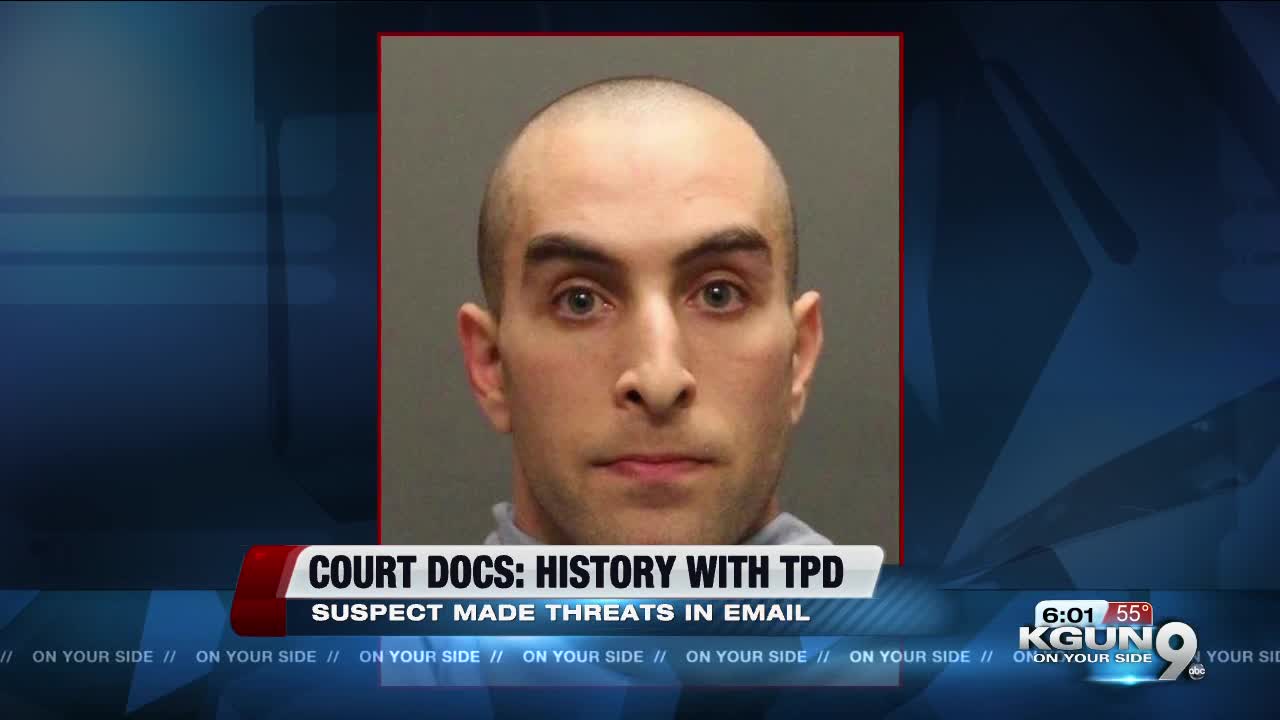 New court documents have been released on the man accused of killing a U.S. Marshal last week.

The initial complaint reveals that when U.S. Marshals approached a residence to serve a felony arrest warrant to 26-year-old Ryan Schlesinger, he had video surveillance on the outside of the home.

Agents returned fire and were able to remove White from the area. He was then transported to Banner UMC where he was pronounced deceased.

TPD officers responded to the scene to assist. Around 6:23 p.m., Schlesinger exited the home wearing body armor and a ballistic helmet. TPD then took him into custody.

The initial complaint also provides insight into previous involvement Schelsinger had with the Tucson Police Department.

On July 8, 2017, officers were sent to Schlesinger's home to serve a Title 36 emergency petition. While officers were in the doorway, he made threats to kill the officers and reached for a loaded handgun, the court documents say. Following this incident, Schlesinger's gun was placed into TPD evidence along with a high capcity magazine loaded with special ammo.

The removal of his weapon prompted Schlesinger to begin sending emails to TPD demanding the release of his gun. His emails contained various threatening statements. Schlesinger would even show up at TPD to arrest the responding officer Sgt. Amber Kingman.

Court records show that on Nov. 11, 2018, he filed an online complaint and stated that Kingman was "on his list" to make a citizens arrest. This was in reference to an incident that occurred at the TPD station on Miracle Mile days before where Schlesinger encountered Kingman in the lobby.