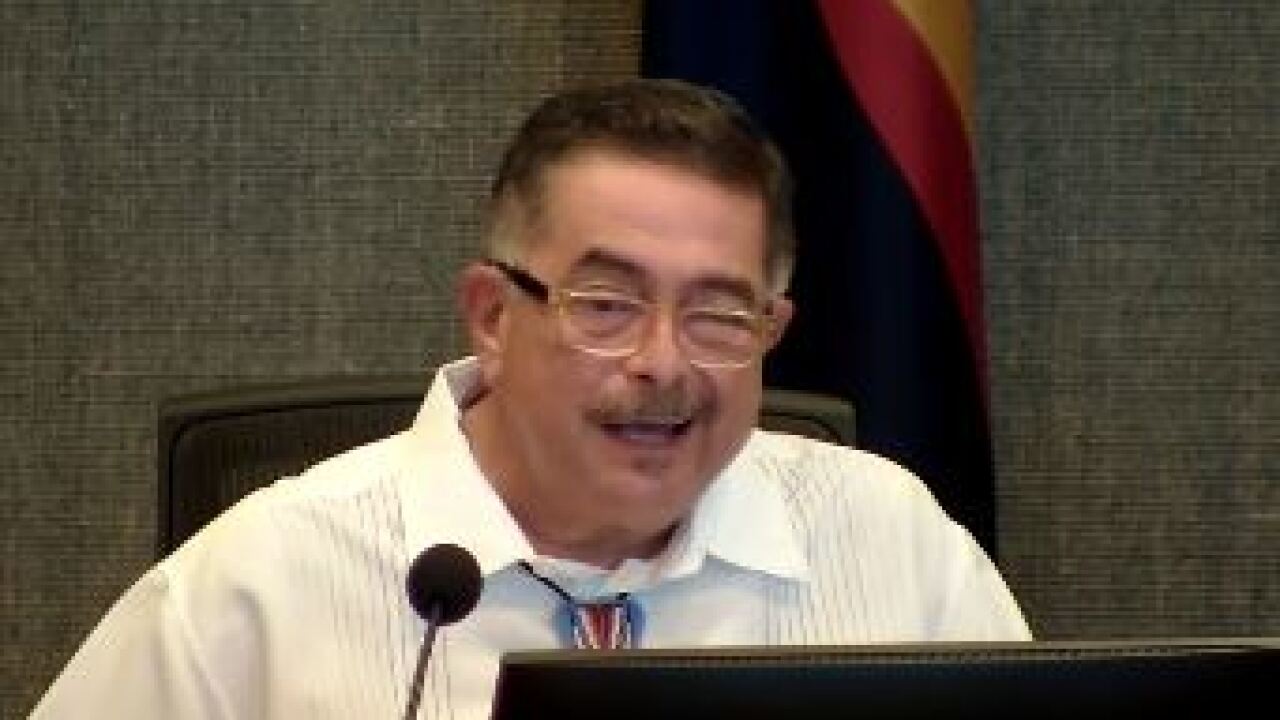 The board passed the resolution in a 3-2 vote at its regular meeting.

According to the White House, the raids are expected to round up immigrants in 10 cities.

Named the Swift Deportation Resolution (2019-53), the vote "opposed the White House plan to round up 'millions' of undocumented family members now in the United States for swift deportation."