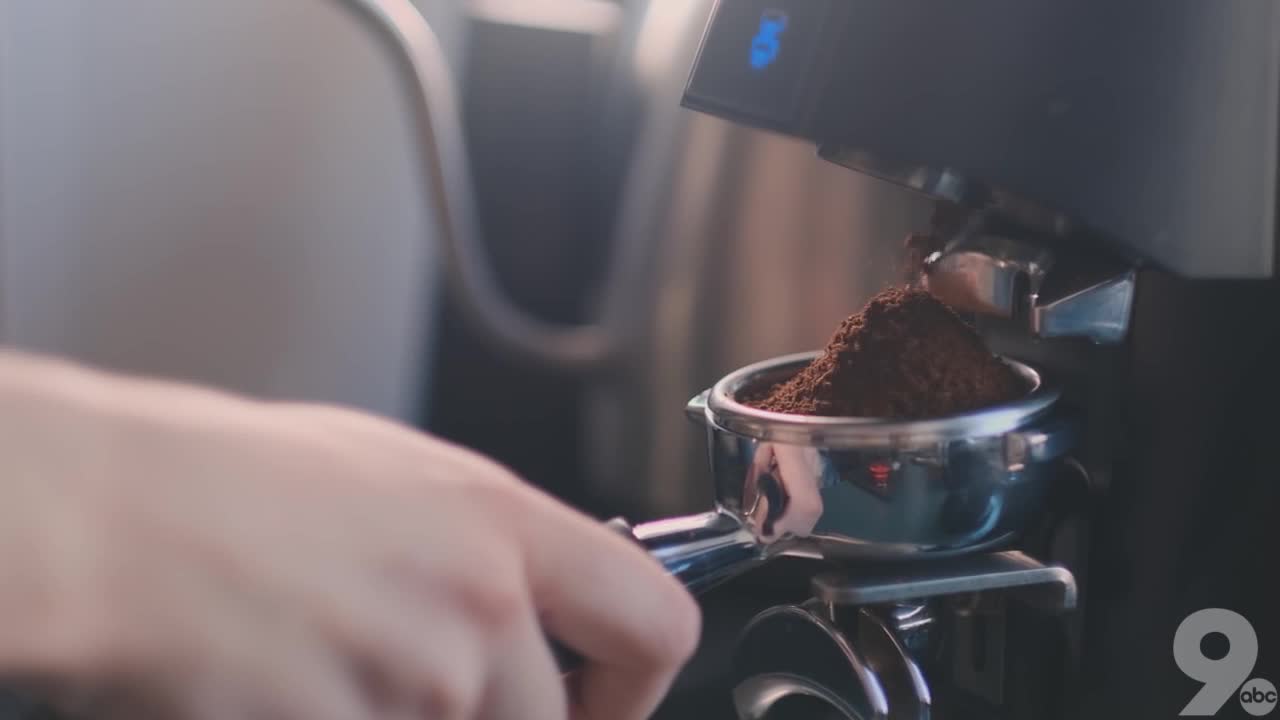 While you're waiting for your morning cup-o-joe to finish brewing, watch the video above for five quick facts.

TUCSON, Ariz. — There's a latte to know about coffee.

While you're waiting for your morning cup-o-joe to finish brewing, watch the video above for five quick facts.

Where does coffee come from?

Coffee's origin can be traced back to ancient coffee forests on the Ethiopian plateau. "There, legend says the goat herder Kaldi first discovered the potential of these beloved beans," said the National Coffee Association. This occurred around the 15th century.

How many Americans drink a cup daily?

According to a 2018 study, about 64 percent of people in the U.S. drink coffee each day, with at-home brewing being the most popular form of consumption. "That compares with 62 percent in 2017 and was roughly on par with levels last seen in 2012, according to results of a survey commissioned by the National Coffee Association (NCA) released during the group’s annual meeting in New Orleans," said Reuters in an article.

What is the coffee capital of the world?

Though they do not produce any coffee beans, Finland consumes the most coffee of any country on earth."The most popular coffees in Finland are very light roasts, much lighter than anywhere else in the world. The traditional Finnish way of brewing coffee is a variation on Turkish coffee where water and coffee grounds are brought just barely to a boil repeatedly," said WorldAtlas.com.

What is the world's most expensive coffee?

The world's most expensive coffee is produced by something you might not expect - elephant dung. After consuming Arabica coffee beans, elephants process them during digestion. Once fully produced for purchase, one pound of Black Ivory Coffee will run for $500 and $50 a cup.

What health benefits does coffee have?

According to Johns Hopkins, coffee contains antioxidants and other active substances that may reduce internal inflammation. This can prevent heart failure, colon cancer, and Alzheimer's disease.

Related videos:
Do you know your saguaro? 5 quick facts about this desert favorite
What do you know about bats? Hang in there for these 5 facts