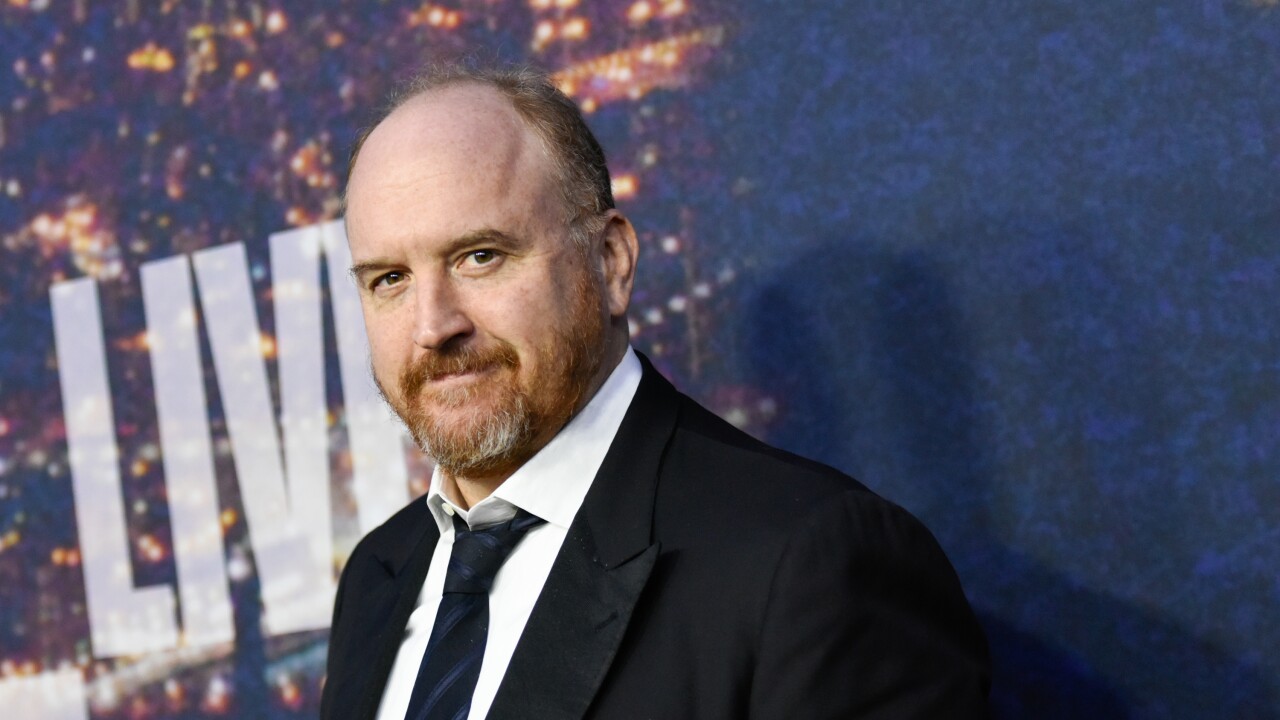 TUCSON, Ariz. — A controversial stand-up comedian is making a stop in the Old Pueblo.

Louis C.K. announced a stop at the Tucson Music Hall on Feb. 24. Tickets start at $37.50. He'll also be performing three shows at the Orpheum Theater in Phoenix before stopping in Tucson. Tickets there are the same price.

Louis C.K., who also wrote and directed movies and several TV shows, was marred by controversy after admitting to sexually inappropriate behavior in November 2017. Several woman told the New York Times that he masturbated in front of them over the course of his career, starting as early as 2003.

Louis C.K. admitted to the behavior and apologized after the article was published, though he denied the rumors for years. After the story broke, his show was canceled and distributors refused to carry a movie he had just finished.

Since then, Louis C.K. has been quietly performing stand-up shows in New York City and around the country.