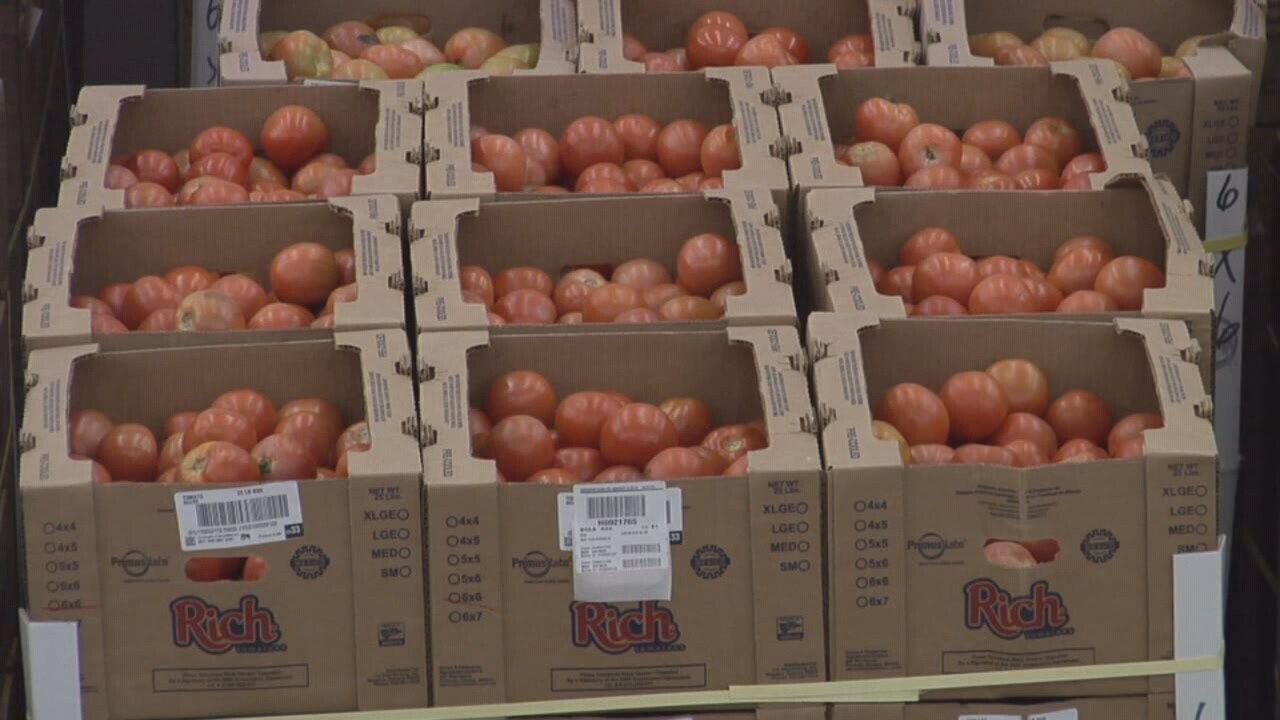 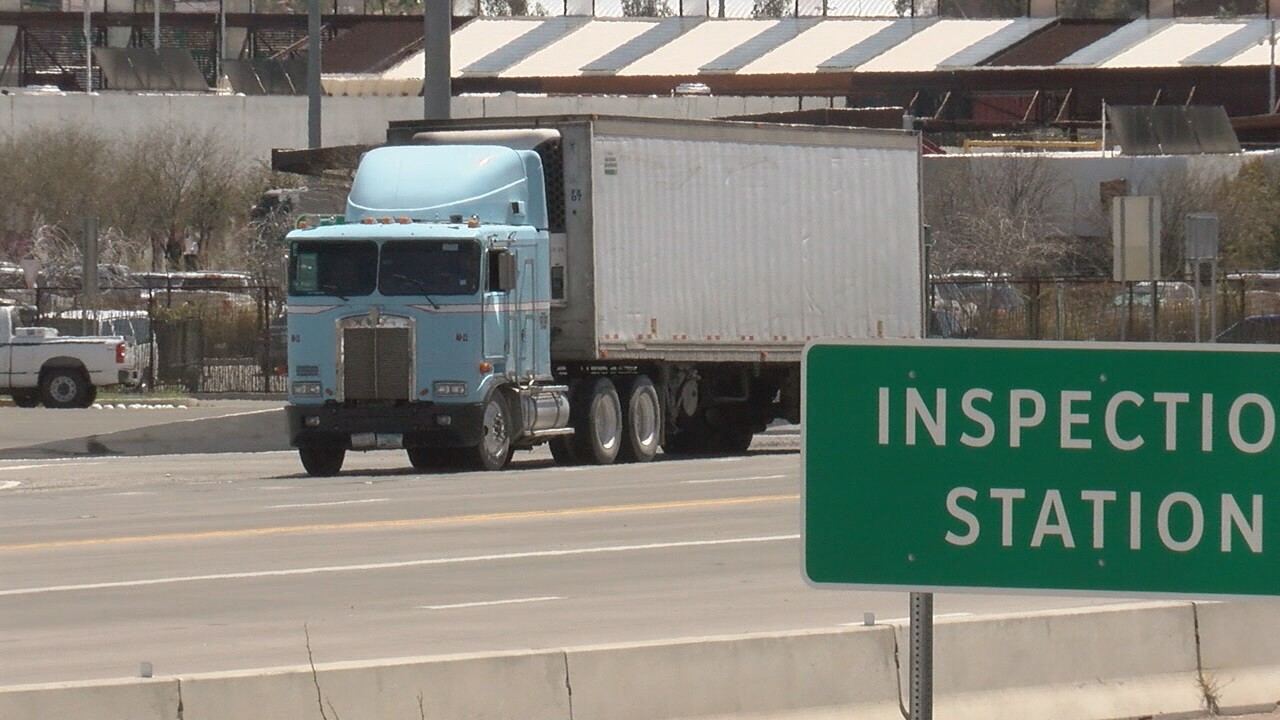 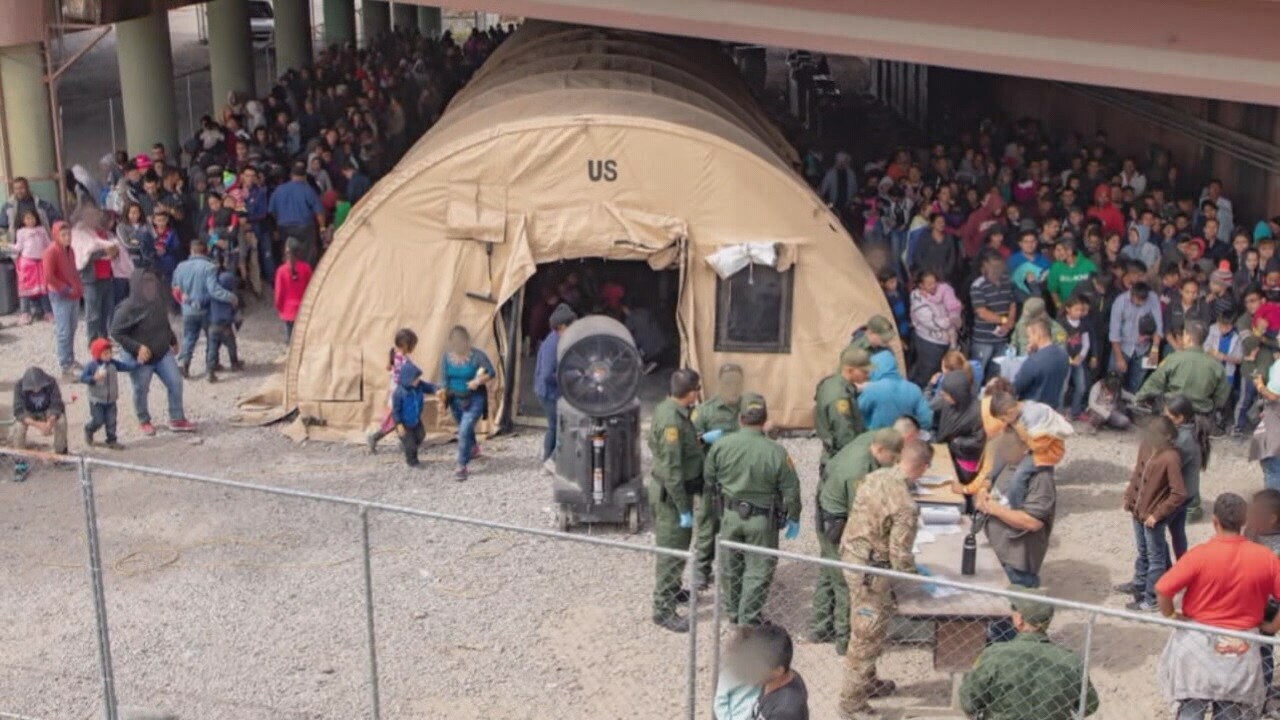 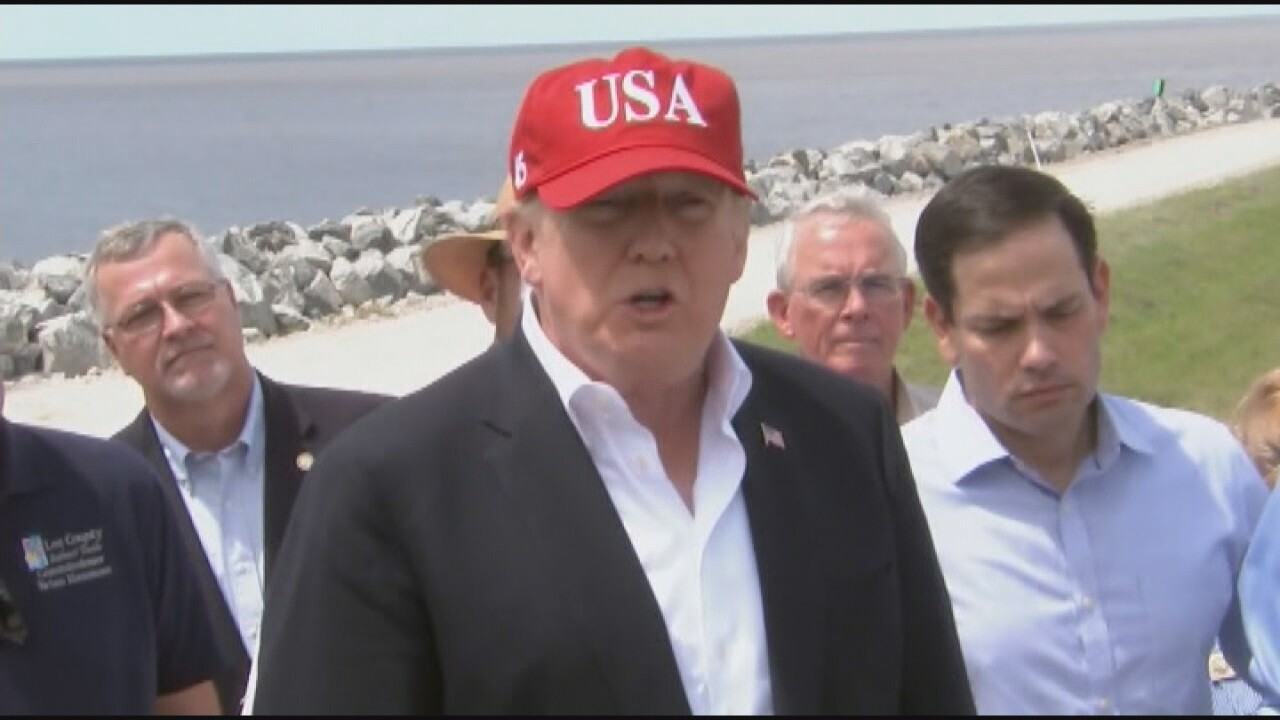 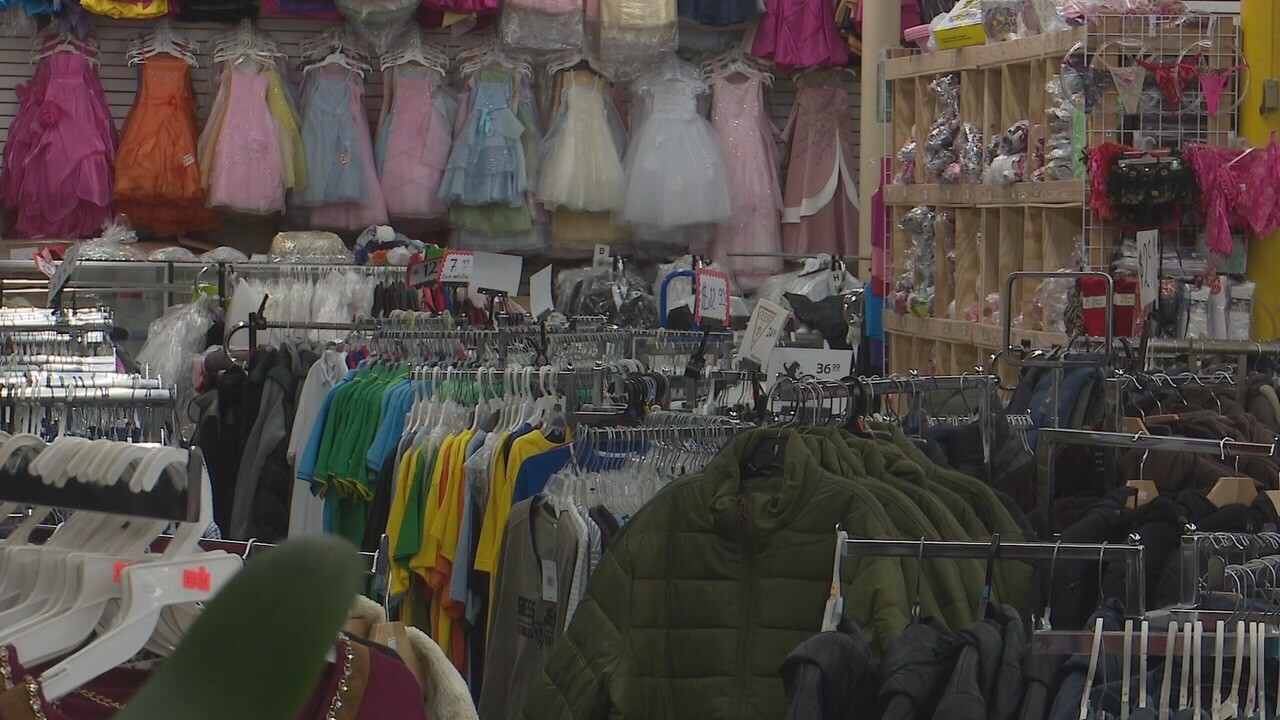 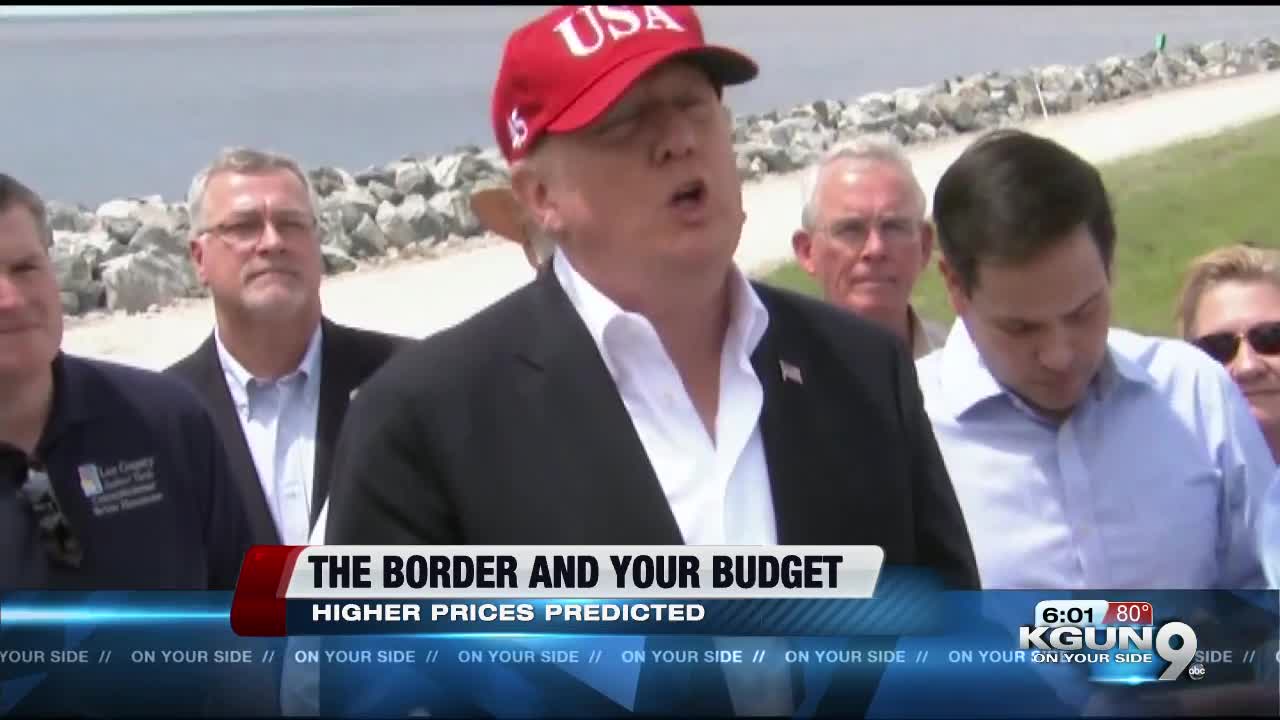 NOGALES, Ariz. - What you pay for fruit and vegetables could be a casualty of immigration issues on the border.

Officials on the border say shifting Federal officers to cope with an influx of immigrants -- is already having an impact -- and closing the border could make it worse.

A huge share of the fruits and vegetables in your grocery store quite likely came from Mexico through the port of entry in Nogales and border issues are already starting to affect that business.

The University of Arizona estimates tomatoes alone lead to 4.8 Billion dollars in sales.

Lance Jungmeyer of Fresh Produce Association of the Americas says cargo is already slowing down because the port was short of inspectors even before CBP moved a lot of them to process a surge of immigrants.

But now President Trump is threatening to close the border.

The President says, “So Mexico is tough. They can stop them but they choose not to. Now they are going to stop them. If they don't stop them we are closing the border."

Lance Jungmeyer says, “If we think about closing the border 100 percent we're seeing prices go up immediately for fresh produce. There's the inventory on hand here in Nogales right now is covering a lot of what is consumed in the whole United States for items like tomatoes, bell peppers, cucumbers, squash, watermelons, eggplant."

Nogales Mayor Arturo Garino says closing the border even one day will create a cargo backlog it will take many days to clear.

He says uncertainty already makes Mexican shoppers hesitate to come to Nogales and they supply 65 to 70 percent of the sales tax that keeps Nogales running.

"They gas up. They stay in our hotels, they eat here and they buy here at retail stores. We need that flow. We need that money. That's the oil in our machine."

And both the Mayor and Lance Jungmeyer worry about worker layoffs if a border shutdown stops the products Nogales depends on.