City of Tucson to use windshield blockers for repeat parking violators 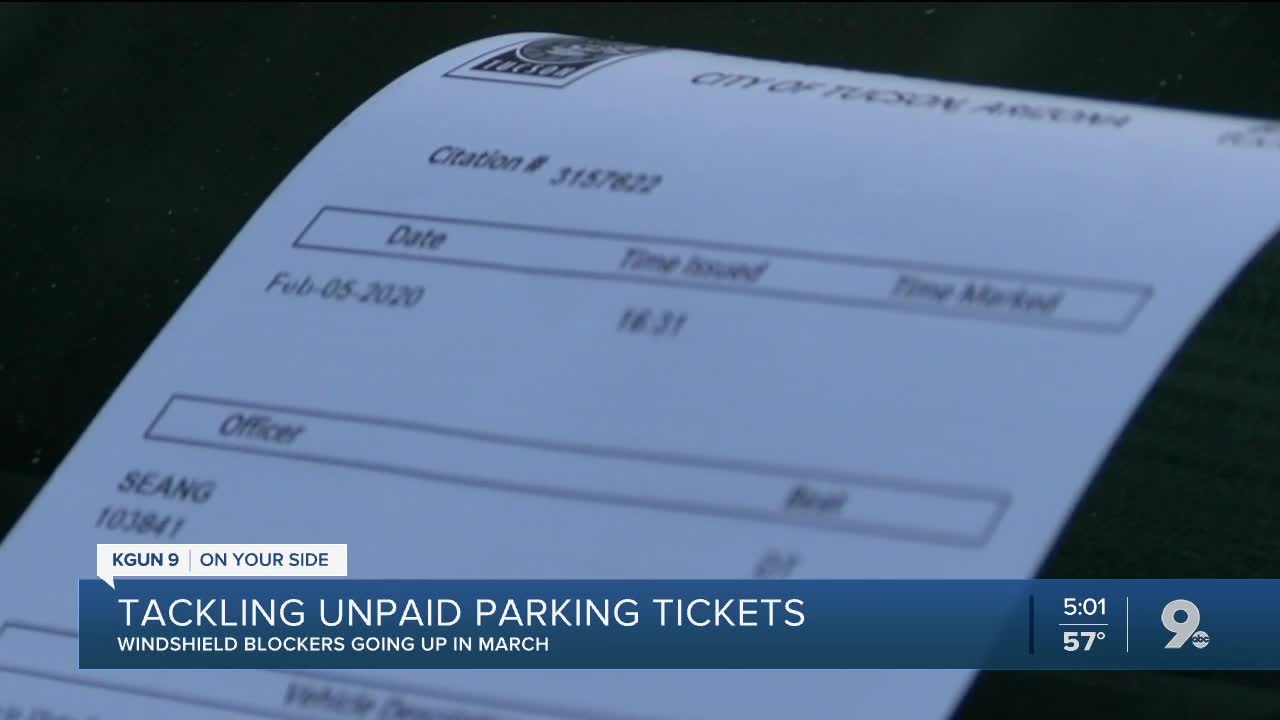 The City of Tucson is implementing a new tactic to finally get unpaid tickets paid. 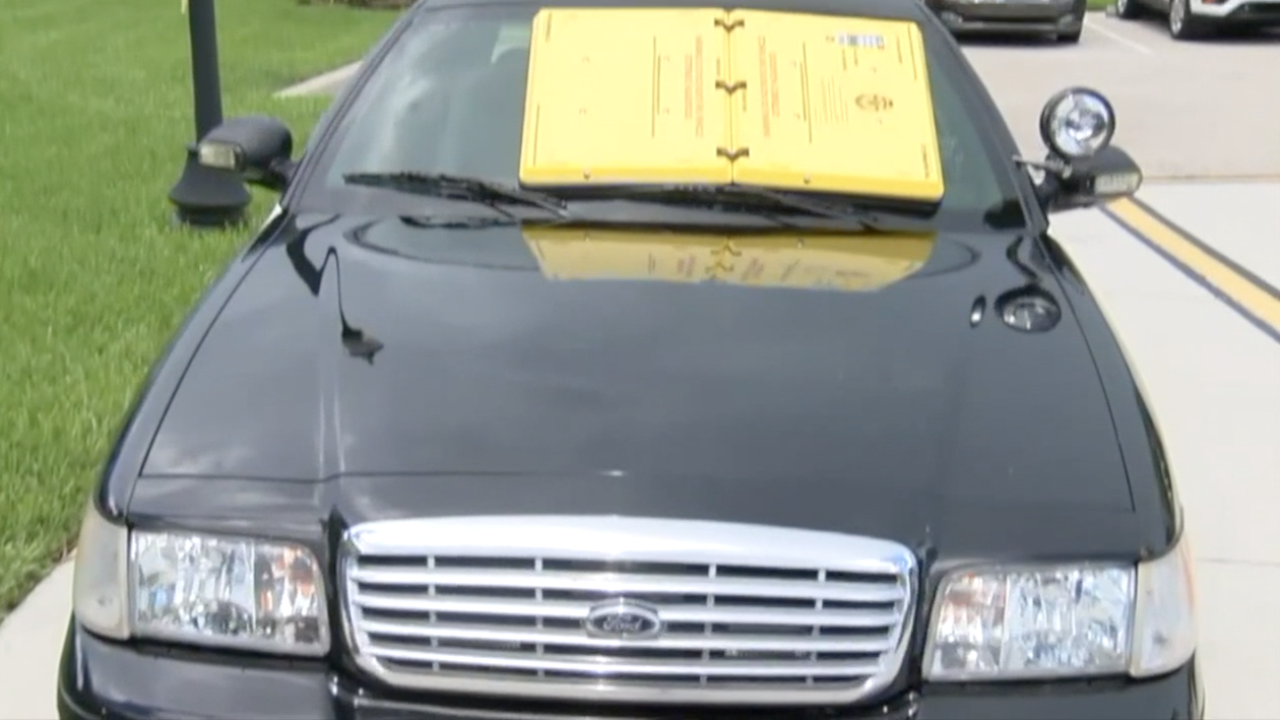 TUCSON, Ariz. — Starting next month, the City of Tucson is implementing a new tactic to finally get unpaid parking tickets paid.

Instead of a parking boot, they're trying something different. The device is called the 'Barnacle' and it covers a windshield.

There are around 600 people who each owe an average of $1,100 in parking fines and fees, according to Donovan Durband, Park Tucson administrator.

"We need to take some action that really gets your attention," Durband said.

If parking attendants find a car with outstanding tickets, they'll use the barnacle. It suctions onto a car's windshield and will only be removed by city employees after the fines are paid. If they're still unpaid after 48 hours, the car will be towed.

Each repeat parking violator racked up an average of 5 tickets, according to Durband. Some of them are several years old, so fines and fees have really added up.

The devices are expected to be used mid-March.