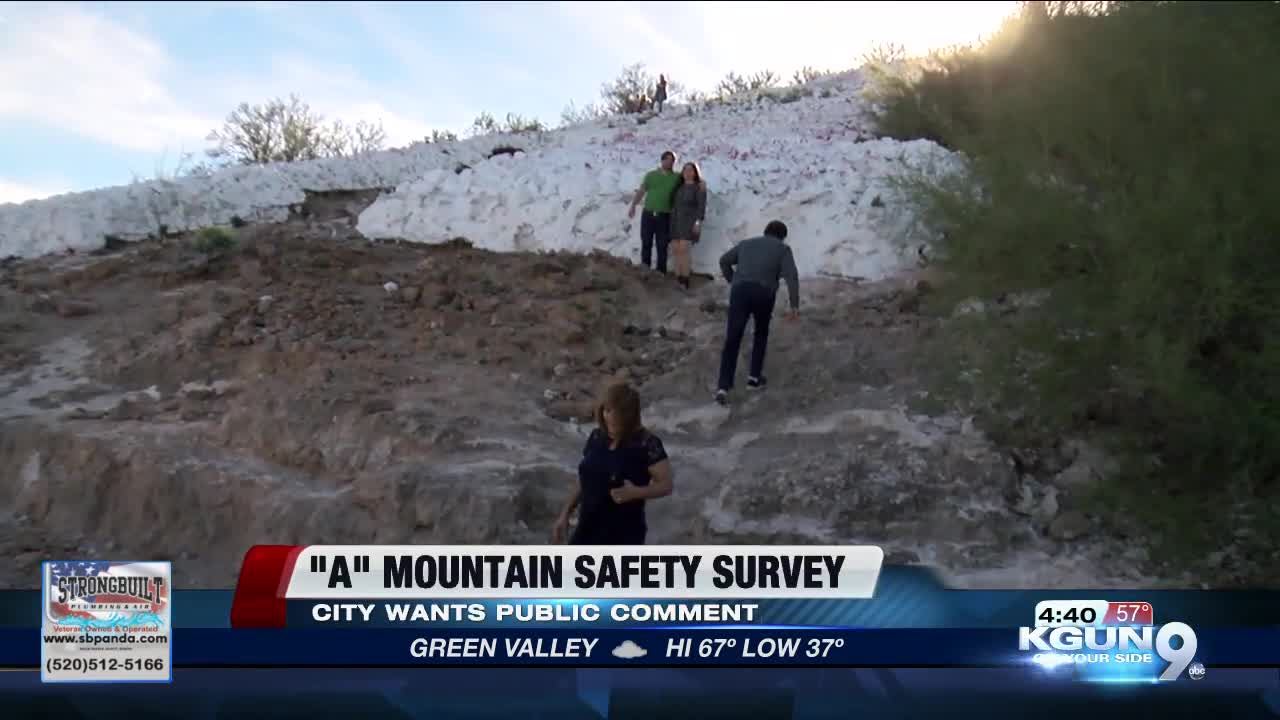 The City of Tucson is asking for the public's input on potential improvements to "A" Mountain. 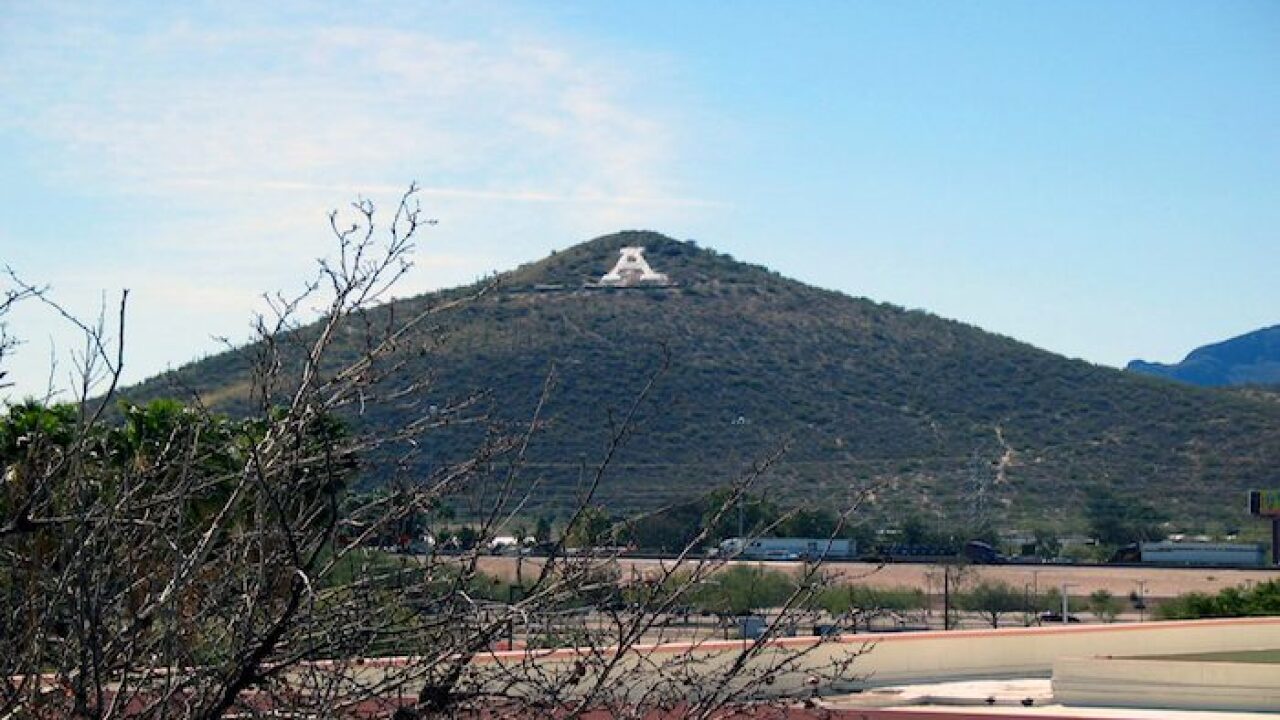 TUCSON, Ariz. — The City of Tucson is asking for the public's input on potential safety improvements to "A" Mountain.

According to a press release from the city, the survey is to better understand how and when Tucsonans use Sentinel Peak Park.

"The City is looking to gauge the public’s interest in creating car-free times or days where access to the narrow road, that loops around and through the park, would be restricted to pedestrian and bike traffic," the press release said.

The popular Tucson spot is open seven days a week and is used by pedestrians, cyclists, and motorists.

In addition, the city is hosting two open house meetings on the following days:

The first meeting was originally at the Ward 6 Office. The City of Tucson announced the location change on Tuesday, March 20, 2019.