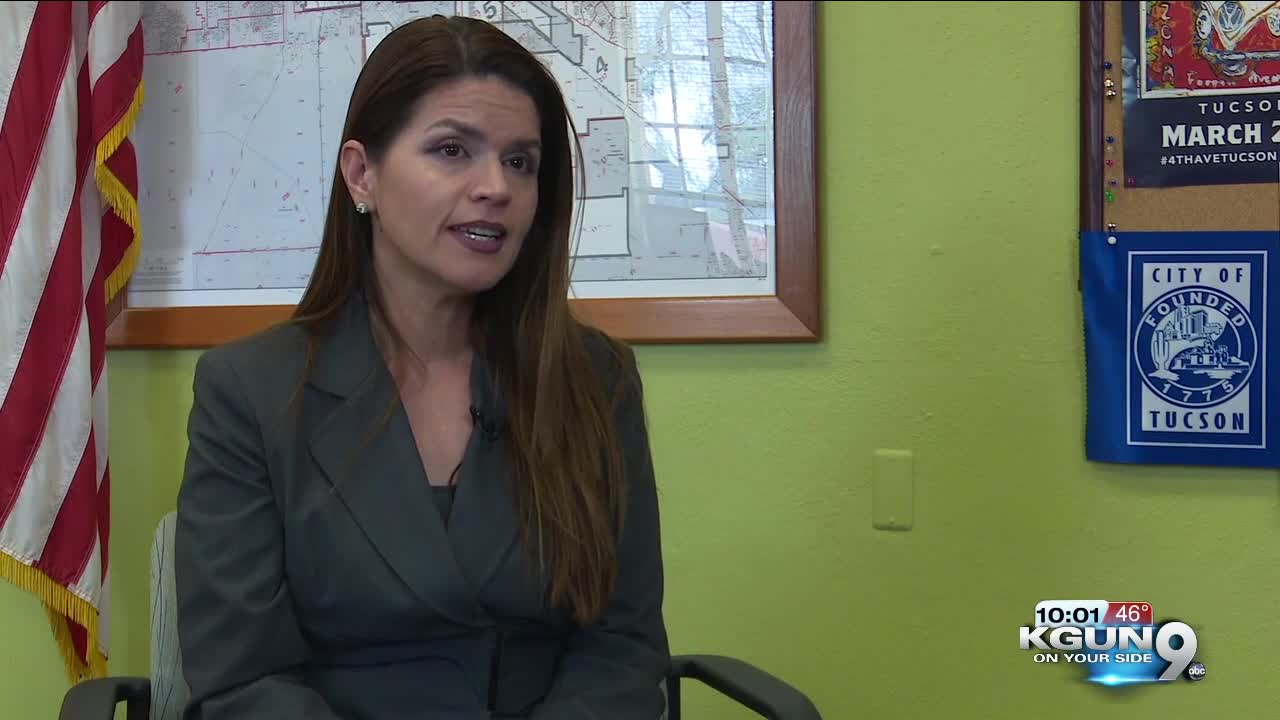 TUCSON, Ariz. — Two weeks ago 17-year-old Joana Sendino was killed while crossing the intersection of Cottonwood Lane and Silverlake Road.

An intersection councilmember Regina Romero says has proven to be deadly.

This particular area we have seen a couple of deaths back in 2013, 2015 and then this latest one that just happened two weeks ago,” said Regina Romero, Tucson councilmember.

I am completely devastated by the news of yet another pedestrian struck. These crashes happen at alarming rates all over the City! I have been and will continue to advocate for bicycle and pedestrian safety in Ward 1 and all of Tucson. Check out the memo I sent LAST WEEK. pic.twitter.com/EksShYi6zg

A memorandum issued directly to the Tucson department of transportation's director -- requesting immediate action be taken at this intersection.

“I'm asking for an inexpensive way to bring attention to that area and to make it safer for pedestrians and cyclists to walk across Silverlake,” said Romero.

Romero says she'd like to see a rapid flashing beacon installed to bring more light to a dark intersection.

“Flashing beacons are about 35 to 40 thousand dollars versus a hawk light, which is the safest that we could install there, those are about 230-thousand-dollars,” said Romero.

Romero says she understands city finances may be tight but believes this intersection is a priority after three deaths.

"It seems like in Tucson we are seeing more and more crashes against cyclists and pedestrians. We have to go above and beyond doing infrastructure improvements but we have to also make sure that we have a big educational campaign out there in the community," said Romero.