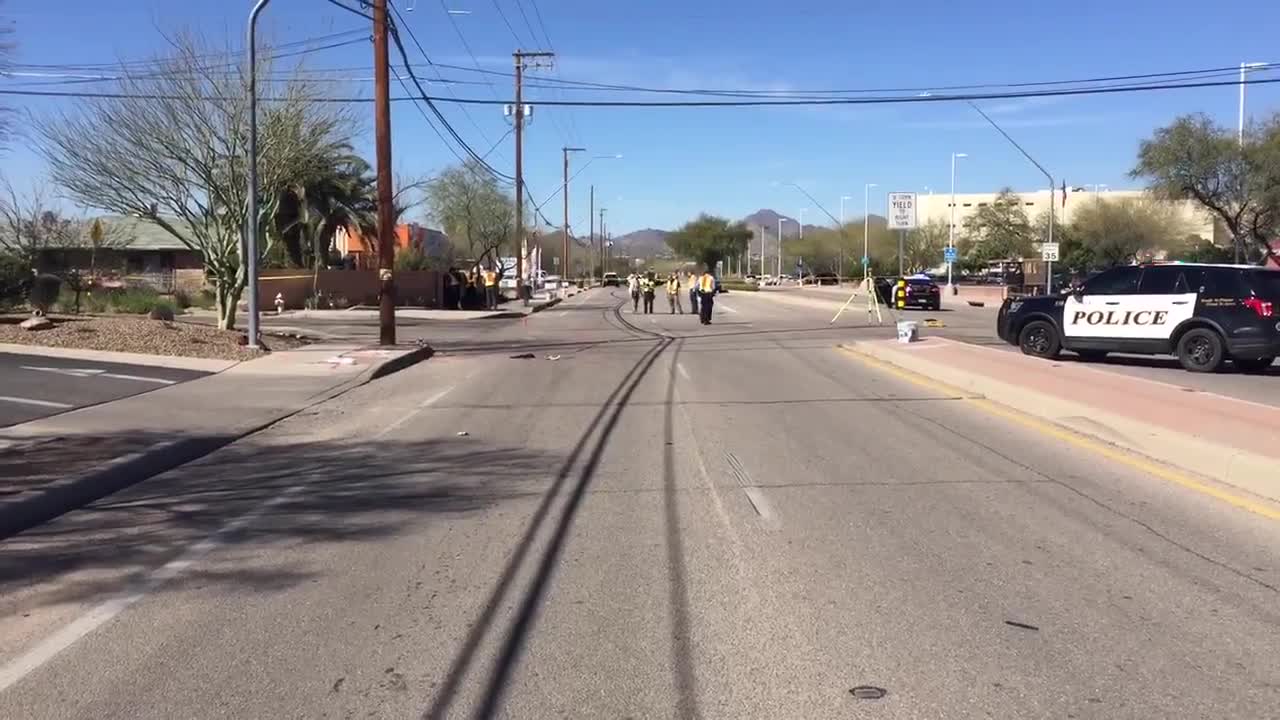 A pedestrian crash on Tucson's west side Thursday morning has left one person with life-threatening injuries, police say. 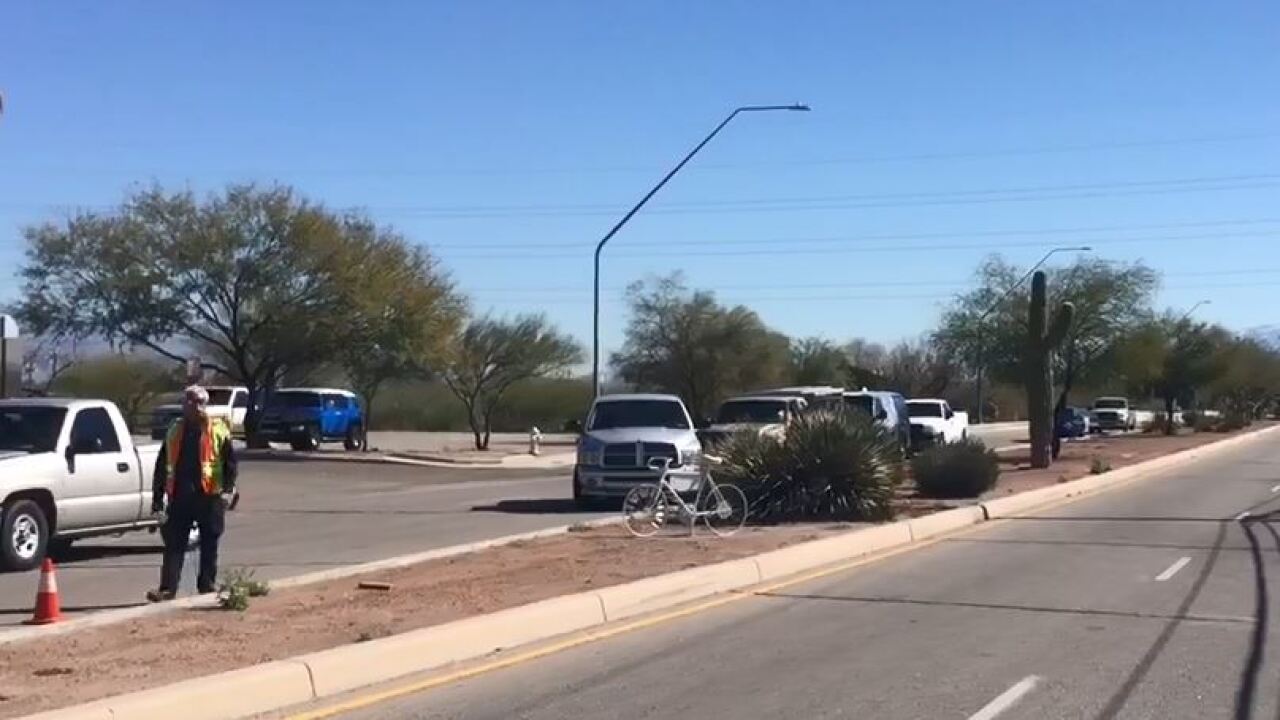 TUCSON, Ariz. — A teenage juvenile involved in a pedestrian collision Thursday morning has been declared deceased by police.

According to Sgt. Dugan, the teen died from injuries after arriving at a local hospital. The teen's identity has not been released and next of kin has been notified

It happened near the intersection of Silverlake Road and Cottonwood Lane.

The driver stayed at the scene and is cooperating with the investigation.

Police have shut down Silverlake Road between Mission Road and Santa Cruz Lane while they investigate. Drivers should use alternative routes.