Charges dropped against teen with no limbs restrained by deputy 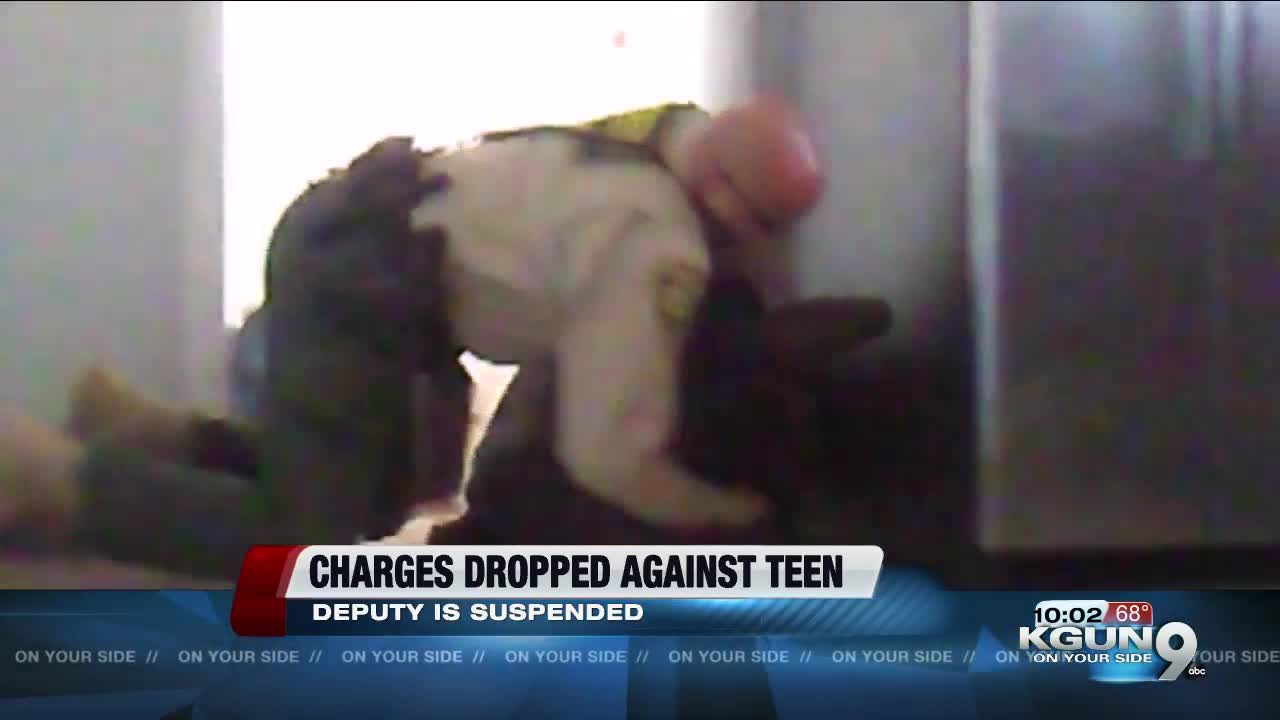 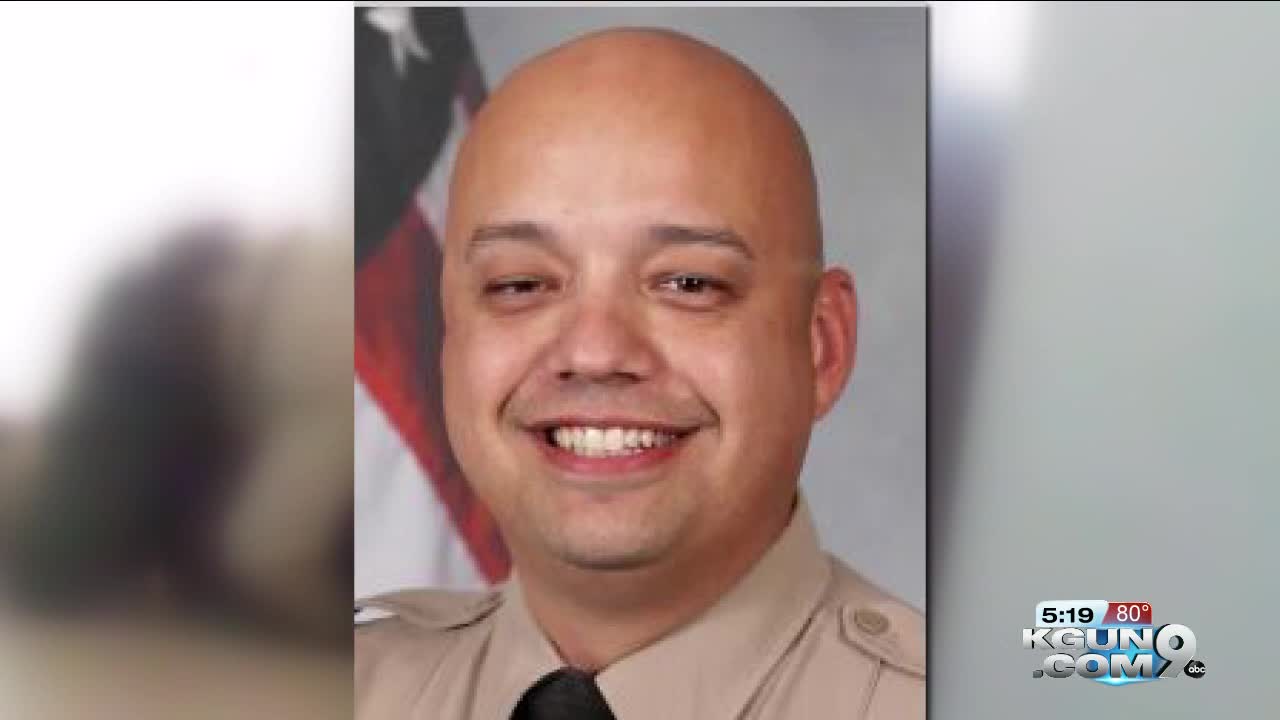 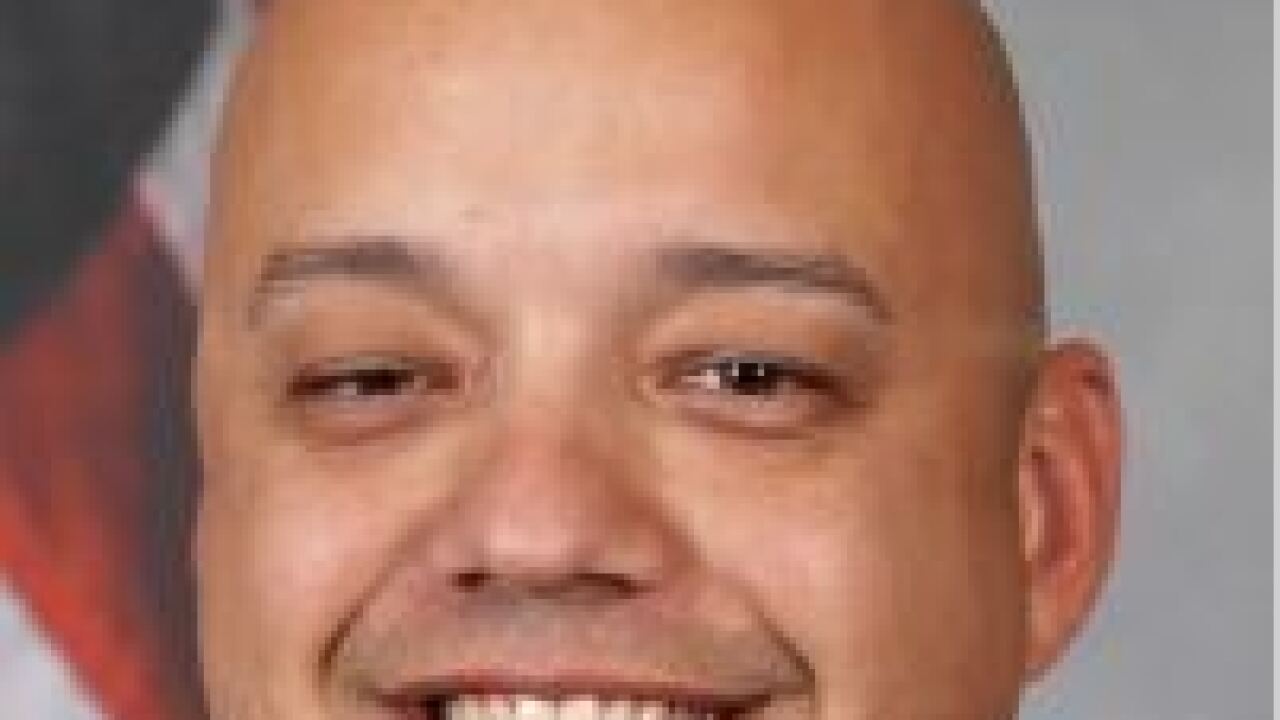 TUCSON, Ariz. (AP) - Arizona prosecutors have dropped disorderly conduct charges against a 15-year-old quadruple amputee who was wrestled to the floor of a group home and restrained by a sheriff's deputy.

The Pima County Attorney's Office said it decided to drop the charges immediately after viewing a video of a September incident shot by another youth at the group home where a worker had called 911 over a disturbance.

The Associated Press is withholding the name of the 15-year-old because of his age.

A worker called law enforcement to the home over a disturbance.

KGUN 9 obtained this dramatic video of the incident from the Pima County Public Defender's Office.

The video is eight minutes long, which eventually shows the quadruple amputee teen being arrested and the teen who filmed the encounter put in handcuffs.

The Sheriff's Department is conducting an internal investigation into the incident.

The Pima County Sheriff's Department says "Deputy Manuel Van Santen has been placed on administrative leave while an investigation into the incident is being conducted."

Manuel Van Santen has been with the Pima County Sheriff's Department for 11 years.