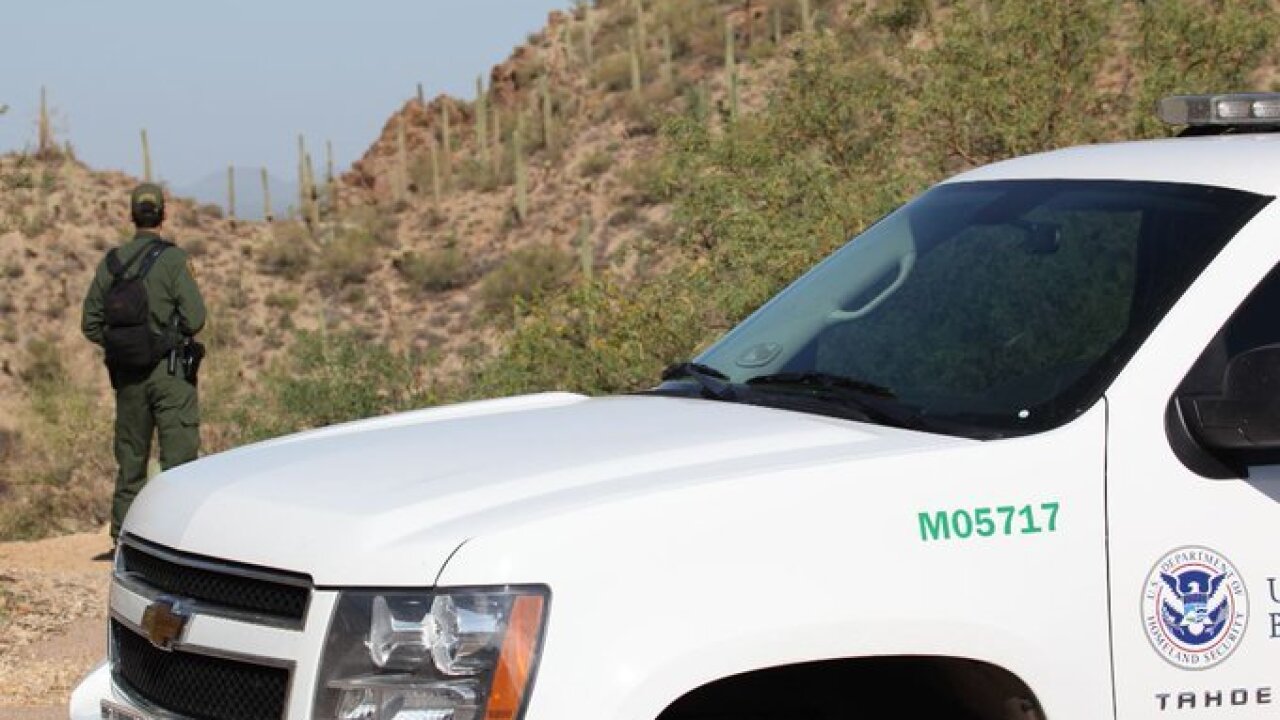 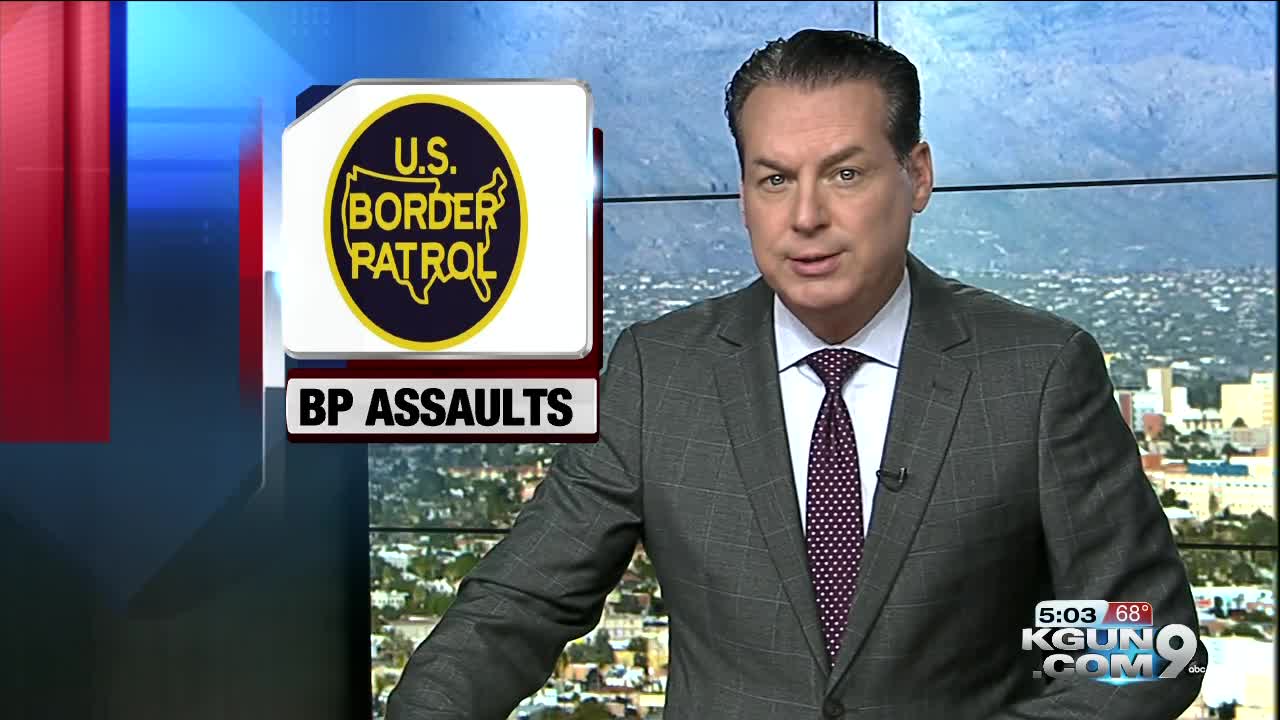 According to the agency, the first incident happened Thursday evening near Lukeville, when a 24-year-old Guatemalan who had illegally entered the country hit an agent before being taken into custody.

Friday afternoon near Whetstone, a 22-year-old Phoenix man who was wanted for human smuggling tried to evade arrest and nearly hit an agent when his car hit the agent's cruiser.

The suspect is facing federal assault charges, as well as human smuggling charges in Cochise County.