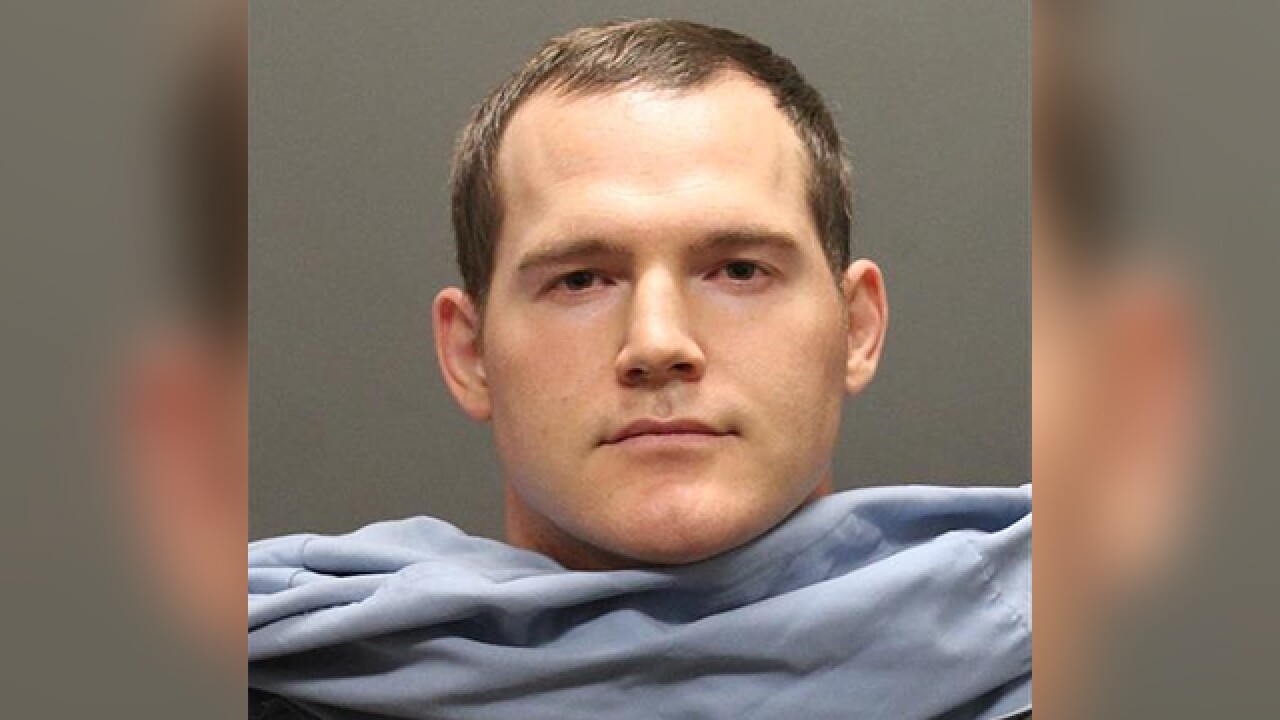 TUCSON, Ariz. — A Border Patrol agent is in police custody Wednesday after police uncovered several accusations of sexual assault against him.

It started last week, when a woman told Tucson Police detectives that Holmes sexually assaulted her after they went on a date. Police say the woman told them she met Holmes via an online dating app where he identified himself as a Border Patrol agent.

After investigating, detectives discovered several other victims of sexual assault who say Holmes attacked them between 2012 and 2019.

Holmes was arresetd Thursday and booked into the Pima County Jail.

In a statement U.S. Customs and Border Protection spokesperson says Holmes had been with the Border Patrol for seven years and has been placed administrative duties pending the outcome of the investigation.

"We do not tolerate misconduct on, or off duty, and will fully cooperate with all investigations of alleged misconduct by our personnel," the statement says.

Tucson Police are still investigating and ask anyone with information to call 88-CRIME.