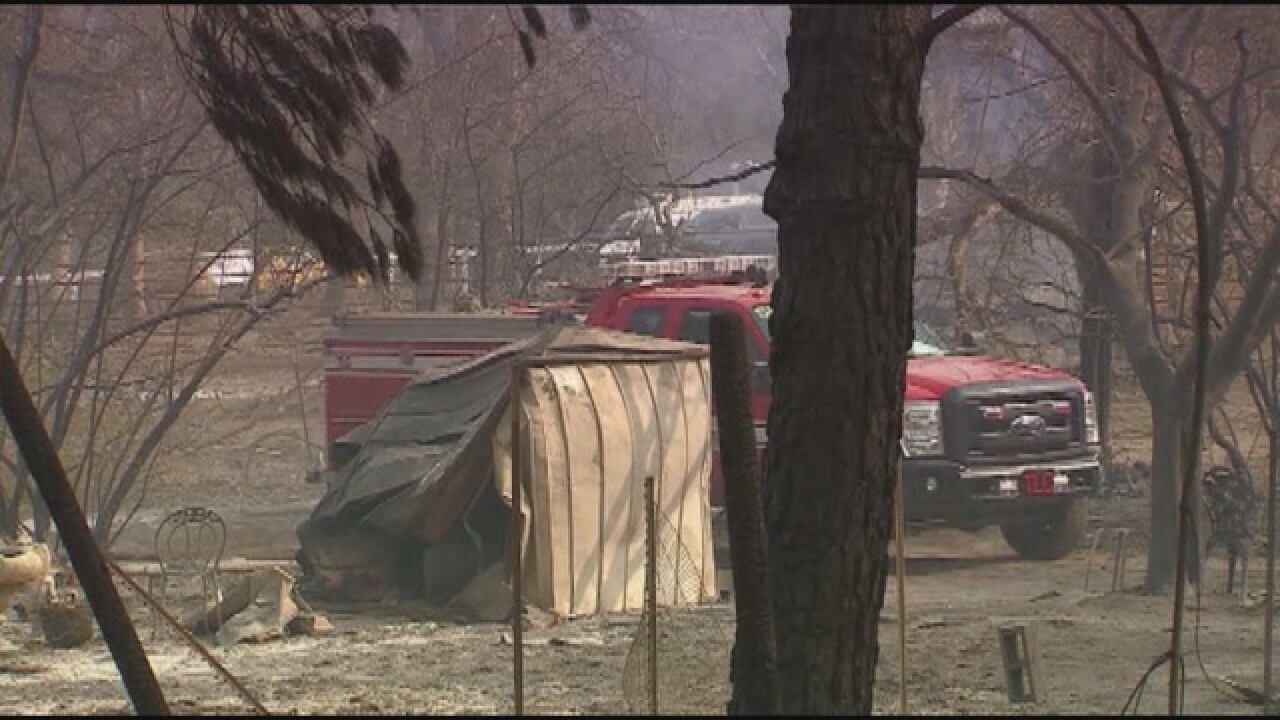 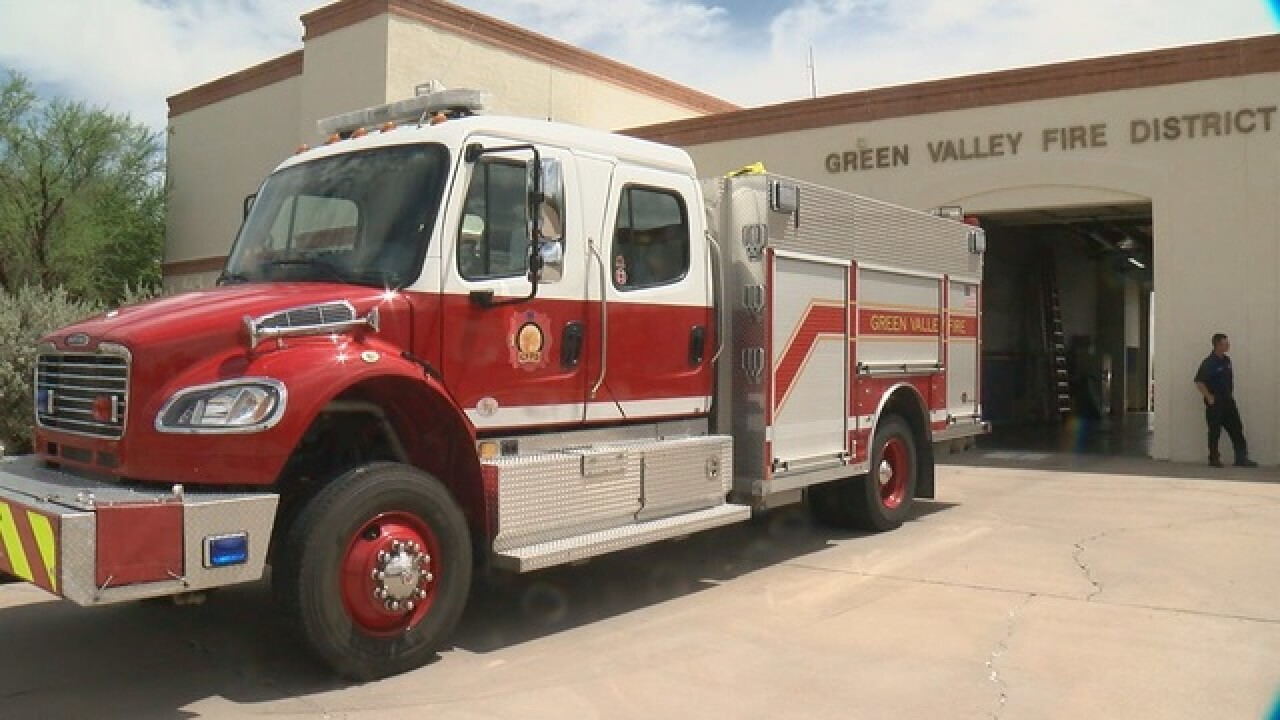 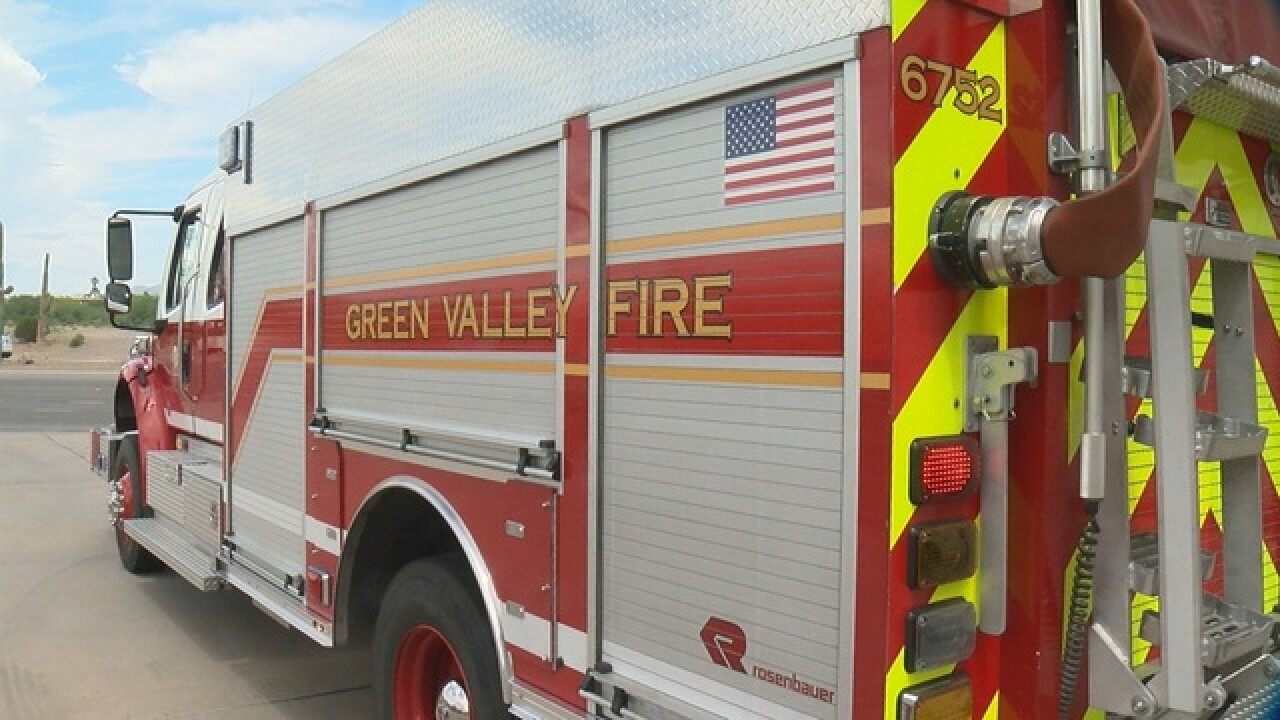 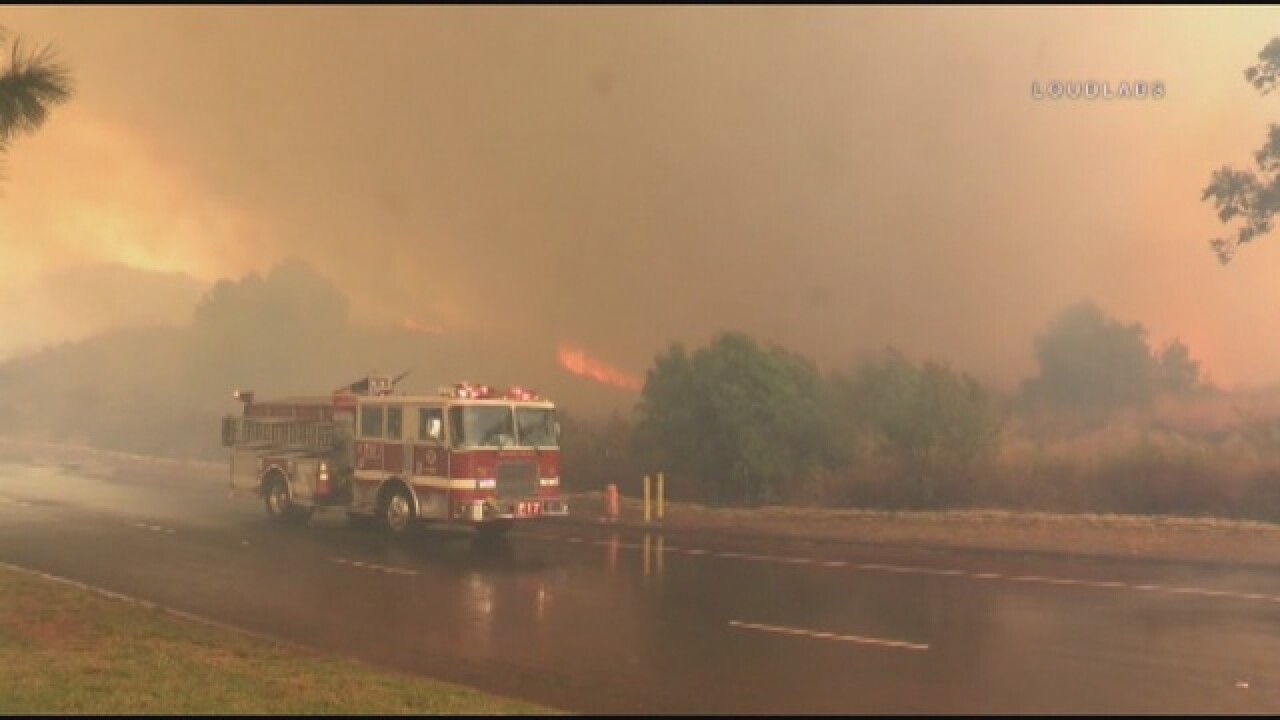 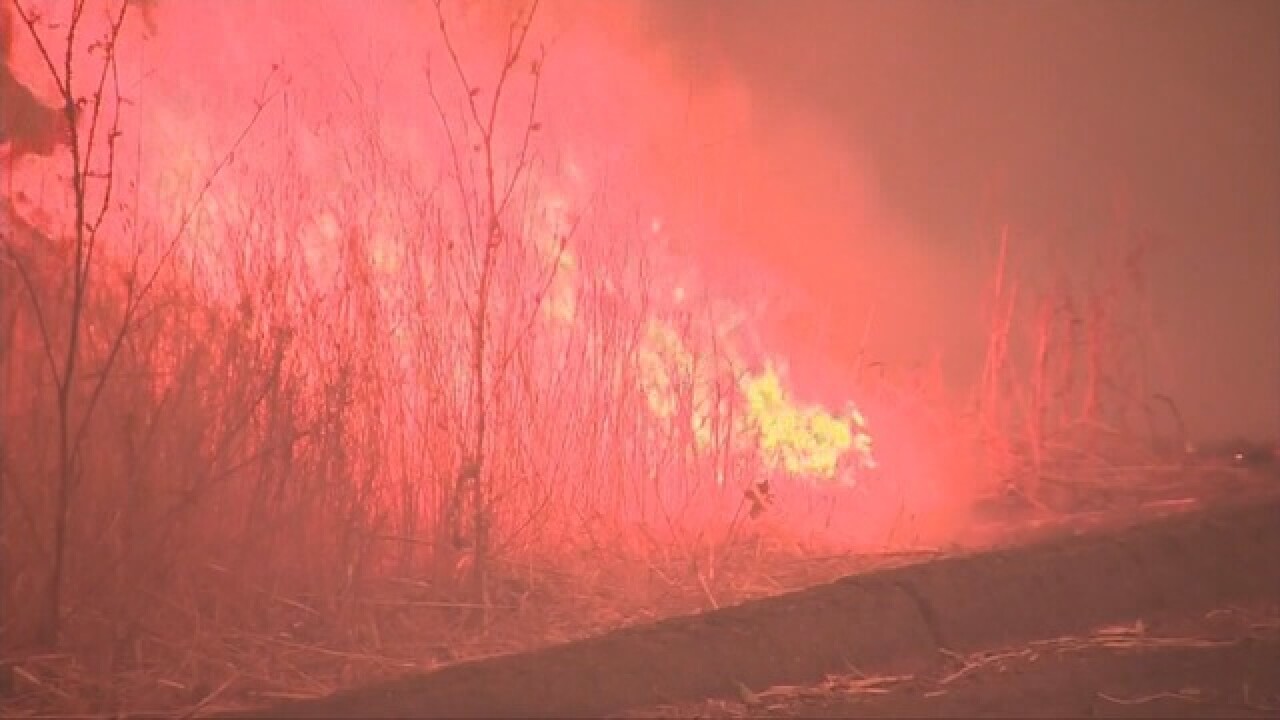 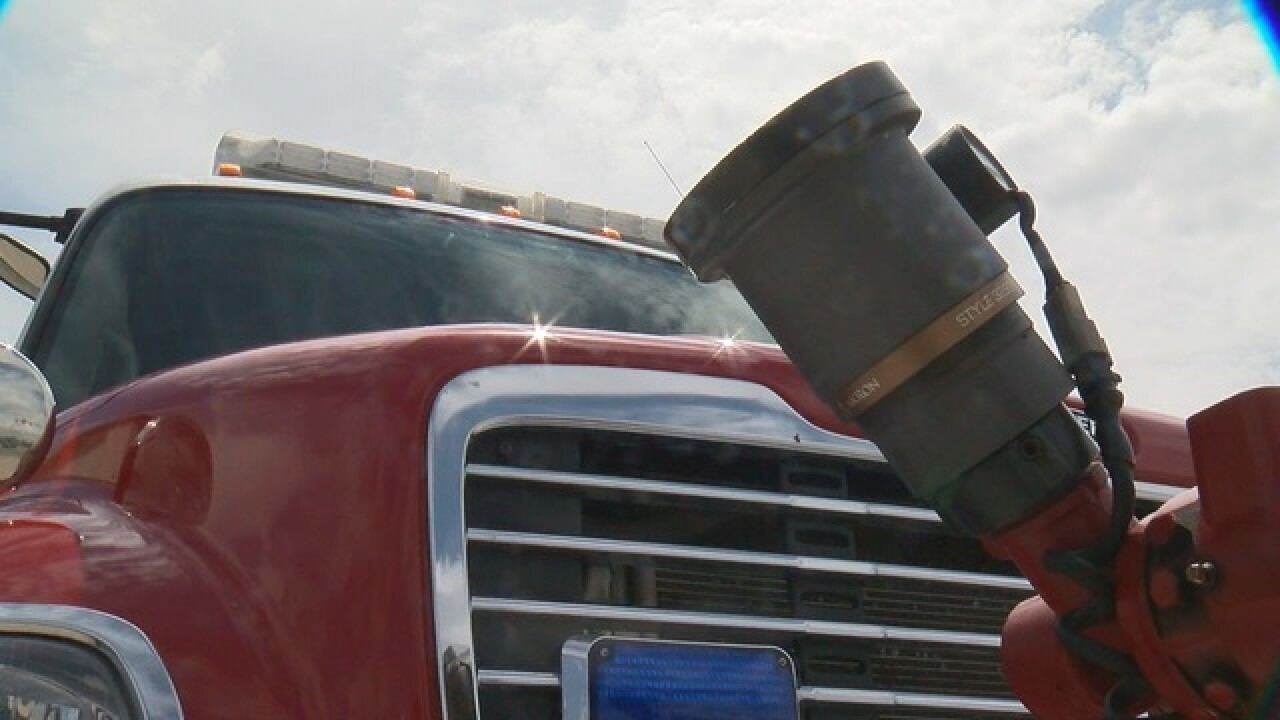 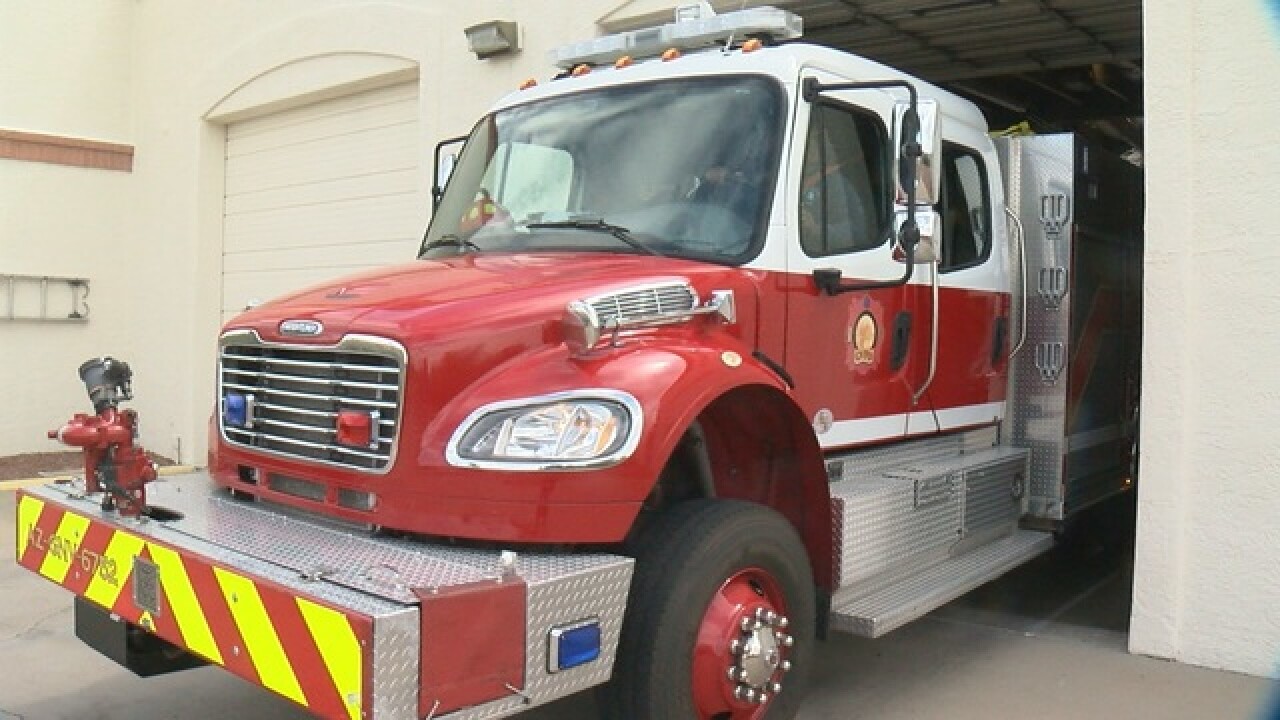 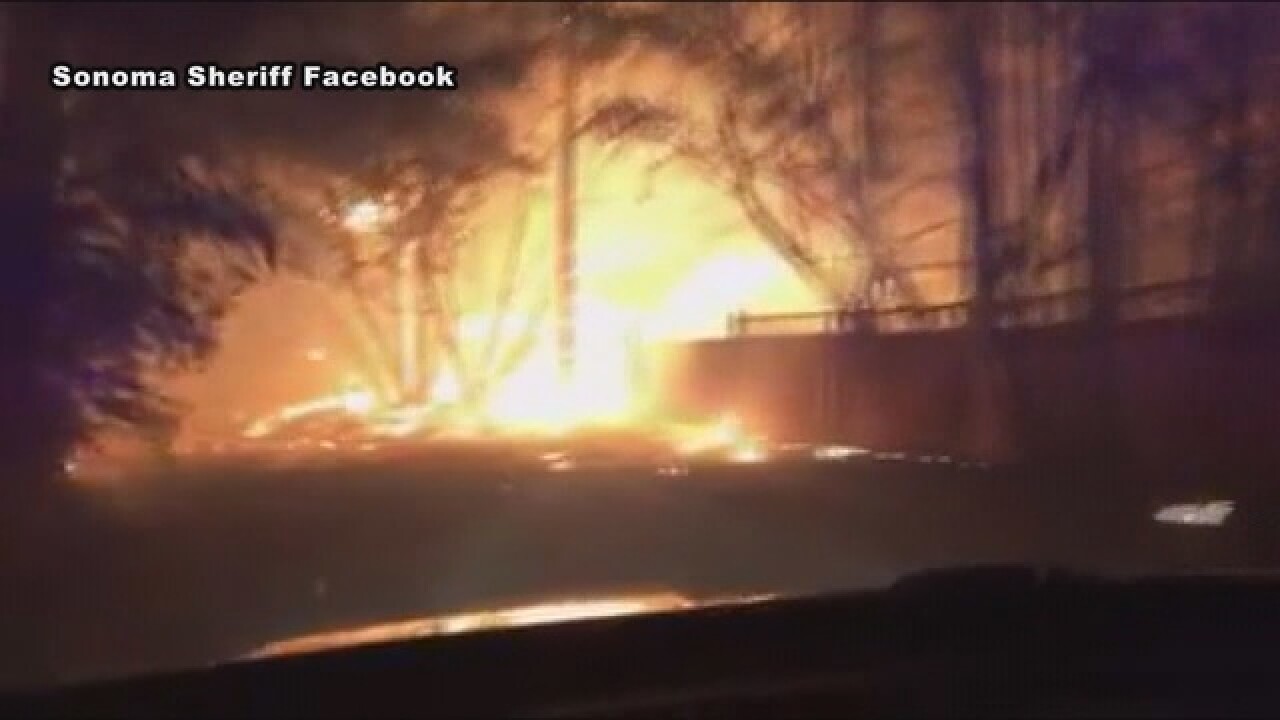 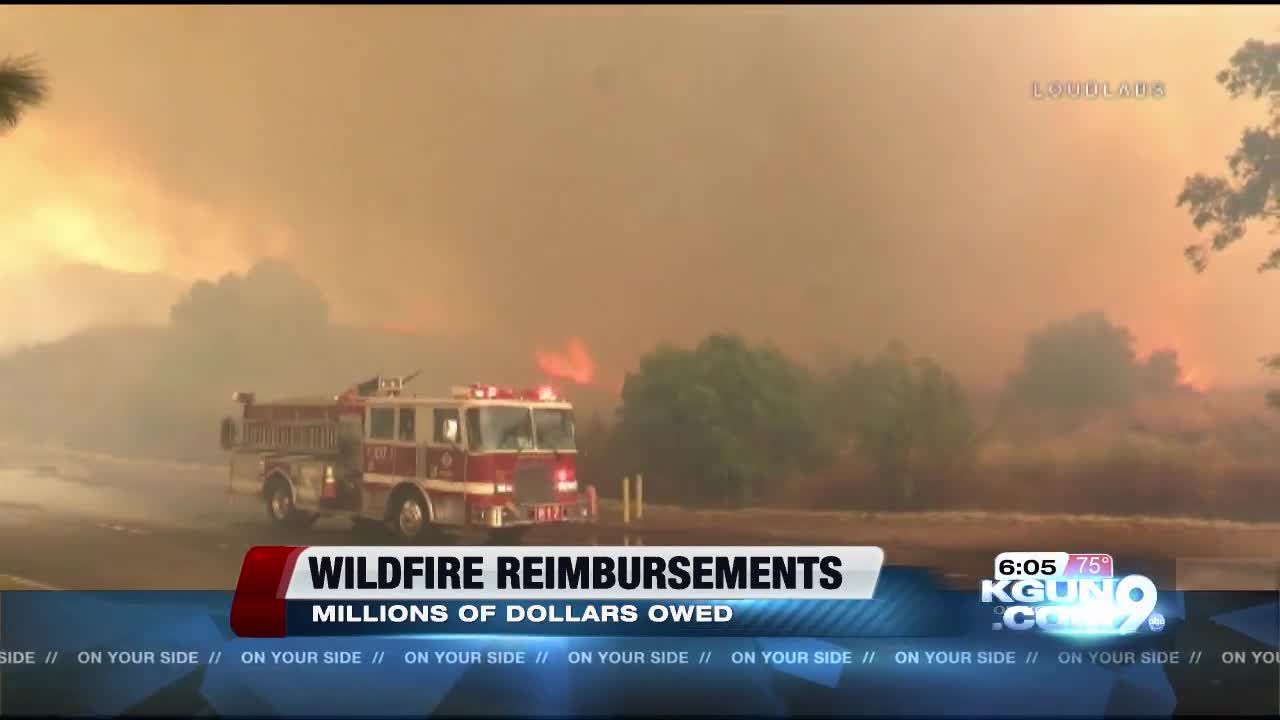 TUCSON, Ariz.- Almost $7.5 million.  That's how much the State of Arizona says the Feds owe us for last year's busy wildfire season.

Local departments are waiting for thousands in reimbursements.

"Not just in Arizona. We were in California, Oregon, Montana, New Mexico."

As an example Green Valley Fire has a wildland fire truck that deploys with a crew of four. It might go several states away so as you can imagine, that's not going to be cheap.

Green Valley has 20 firefighters certified for wildland work.  When they deploy, other firefighters may run up overtime while the fire district maintains full protection in it's home area.

Money for fires on Federal land funnels through the State of Arizona but the fire season was so busy the funds ran out before some departments got their full reimbursements.

Almost $7.5 million is the total the Feds owe, according to a letter Governor Ducey sent the US Department of the Interior, and the Agriculture Department, which controls the Forest Service.

Tubac Fire District says it’s owed $130 thousand dollars, including $36 thousand from work on fires in California but it says it's continuing to deploy wildland fire crews while it maintains full protection at home.

Green Valley says good budget management will allow that Fire District to maintain protection while it waits for reimbursement.

L.T. Pratt of Green Valley says, “Other smaller districts, I'm sure that outstanding balance has really crimped their services to their communities, to their districts."

Right now Green Valley is still sending crews when other areas call. We watched L.T. Pratt head out to work a new fire in Northern Arizona.