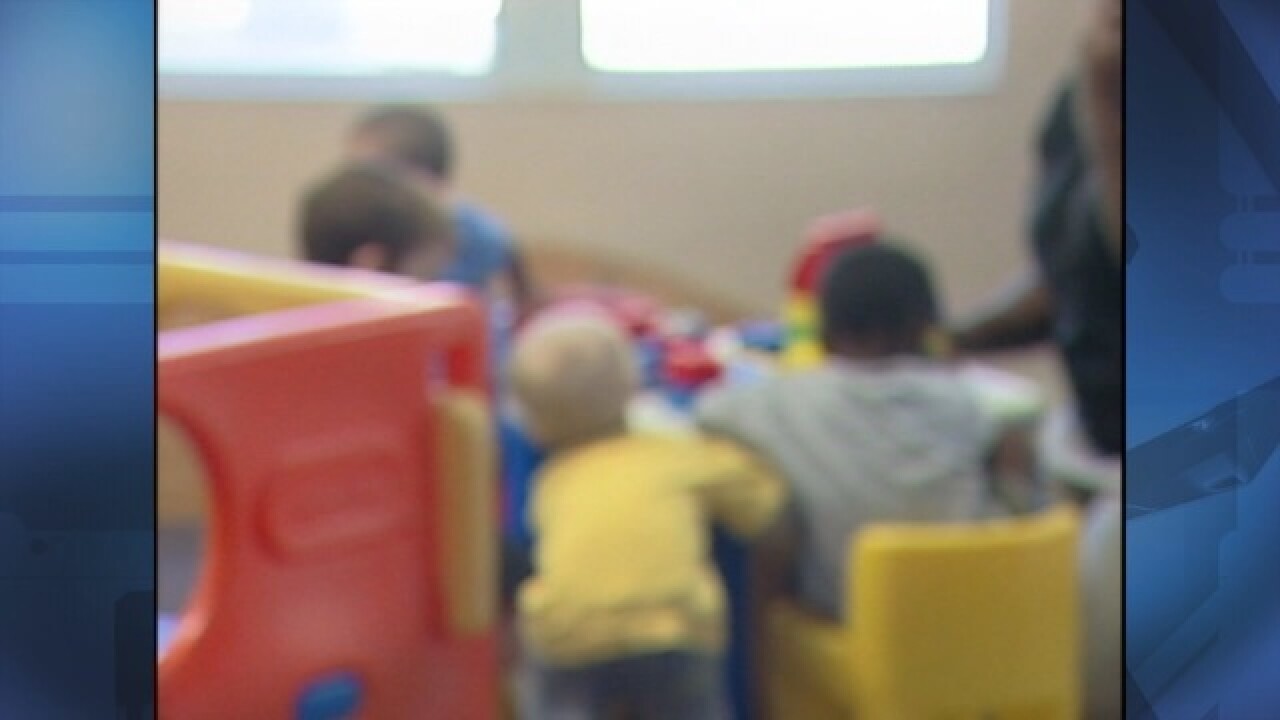 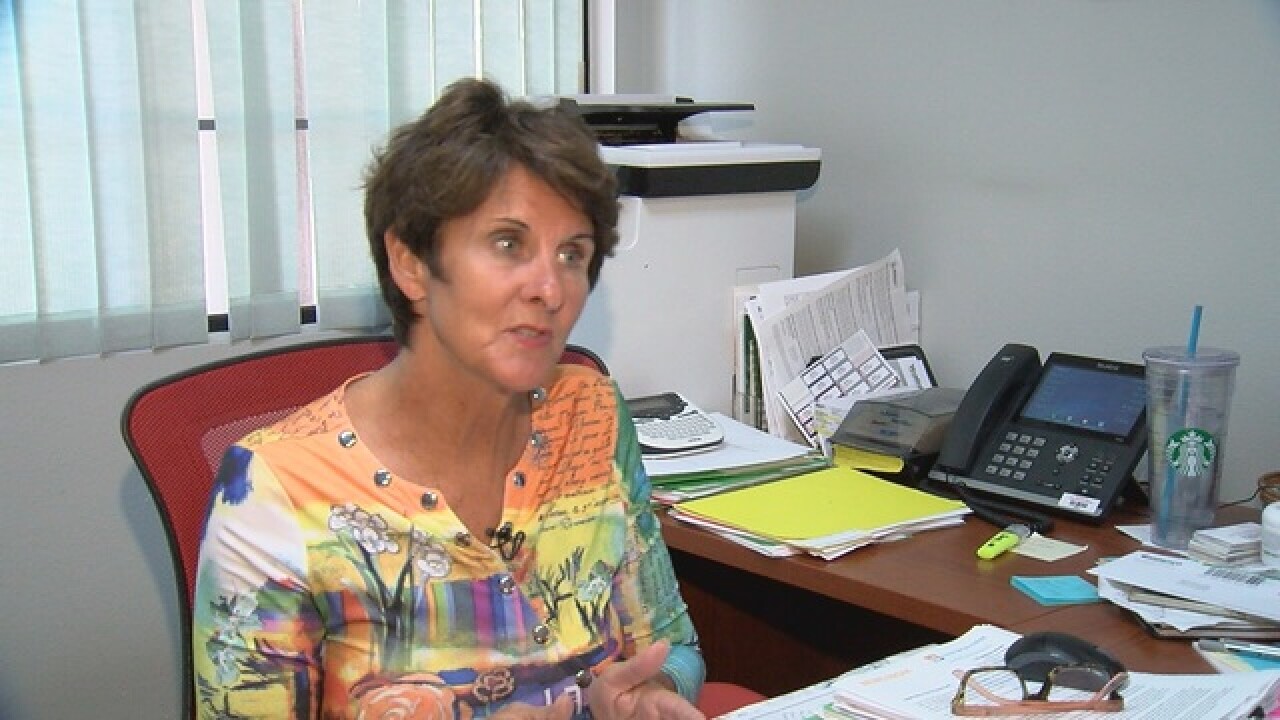 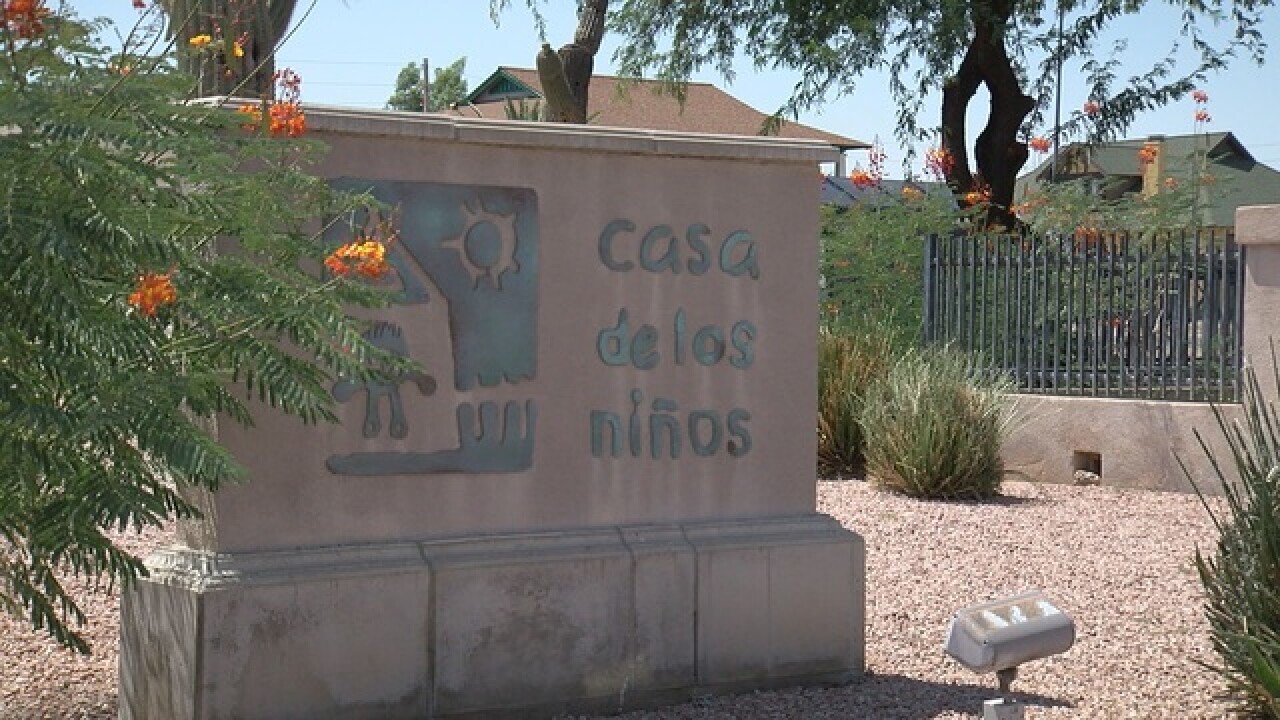 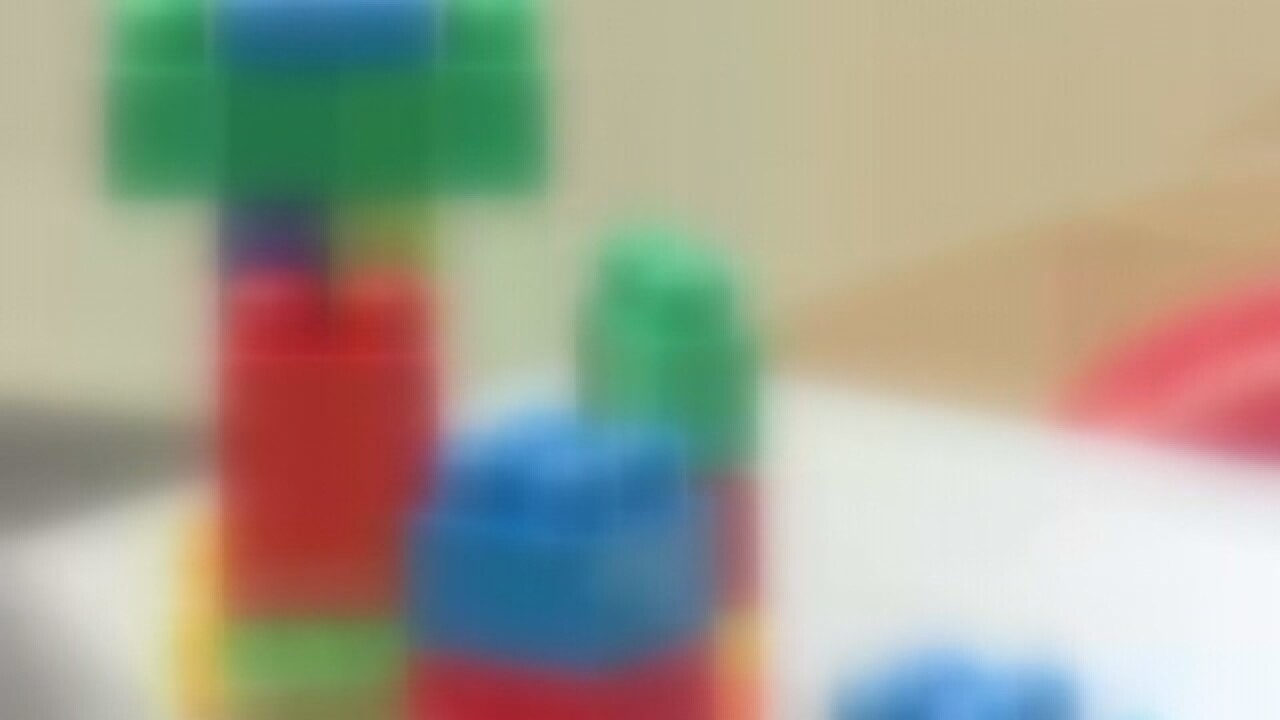 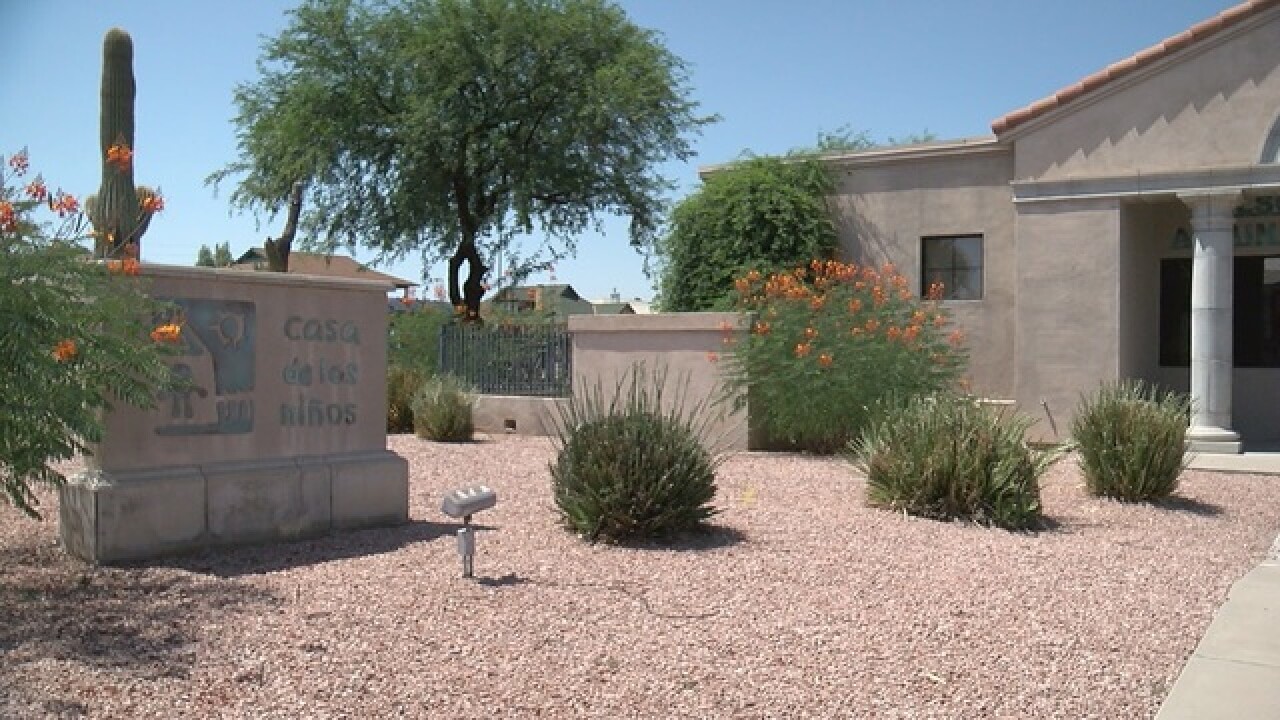 TUCSON (KGUN9-TV) - A Tucson organization that's protected children for more than 40 years is closing its shelter but not stopping its efforts to keep children safe.

The changes at Casa De Los Ninos are a sign of encouraging changes in Arizona's child welfare system.

For years the emergency child shelter at Casa De Los Ninos was a yardstick of a state child welfare system in crisis.  Children were sleeping on the floors of state offices because state workers had no place to put them. People were calling the child abuse hotline to report children in danger and spend so much time on hold they would simply hang up.

Now the shelter is closing but that's good news.  It's a sign Arizona's child welfare system has a much-improved record of preventing family troubles before they become so dangerous a child must be pulled from a home---and a sign now there's a strong supply of good foster homes.

Instead of running a shelter, Casa De Los Ninos will expand its services designed to help families stay together.

Executive Director Susie Huhn says, “We wrap a team, a pretty professional team around those families; with a Masters level therapist and family support specialists and we basically, any kind of help that family needs, whether it's for stable housing or there is employment all of those things get addressed."

Huhn says it was a real turning point when then Governor Jan Brewer moved child welfare services from the Department of Economic Security to a separate state agency better able to set high standards and meet them.

“They're doing a much better job of making good decisions about who needs to really be removed and who can safely be kept at home."

Now, far from closing, Casa De Los Ninos is expanding.  A new building is going up next door.  It will house behavioral health services that reach into schools and domestic violence shelters to help head off the problems that split children from families.