Arizona ID won't get you very far after October 2020 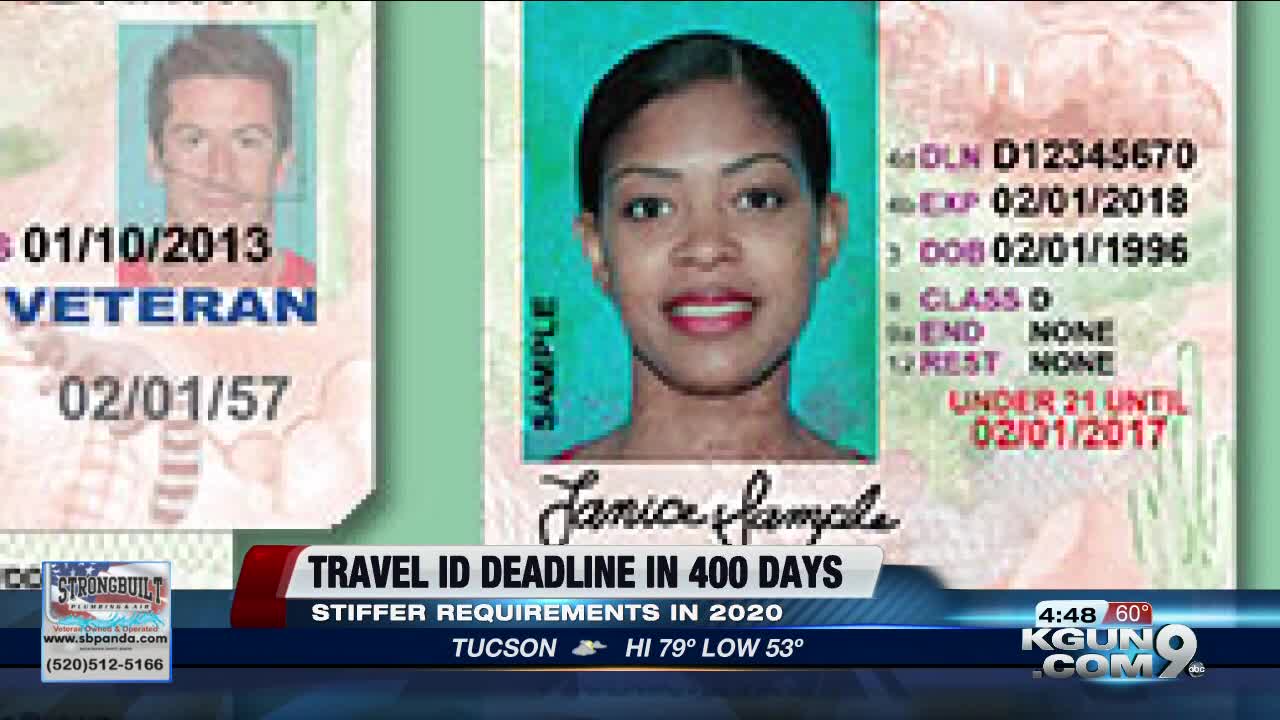 There are about 400 business days until the Travel ID deadline. 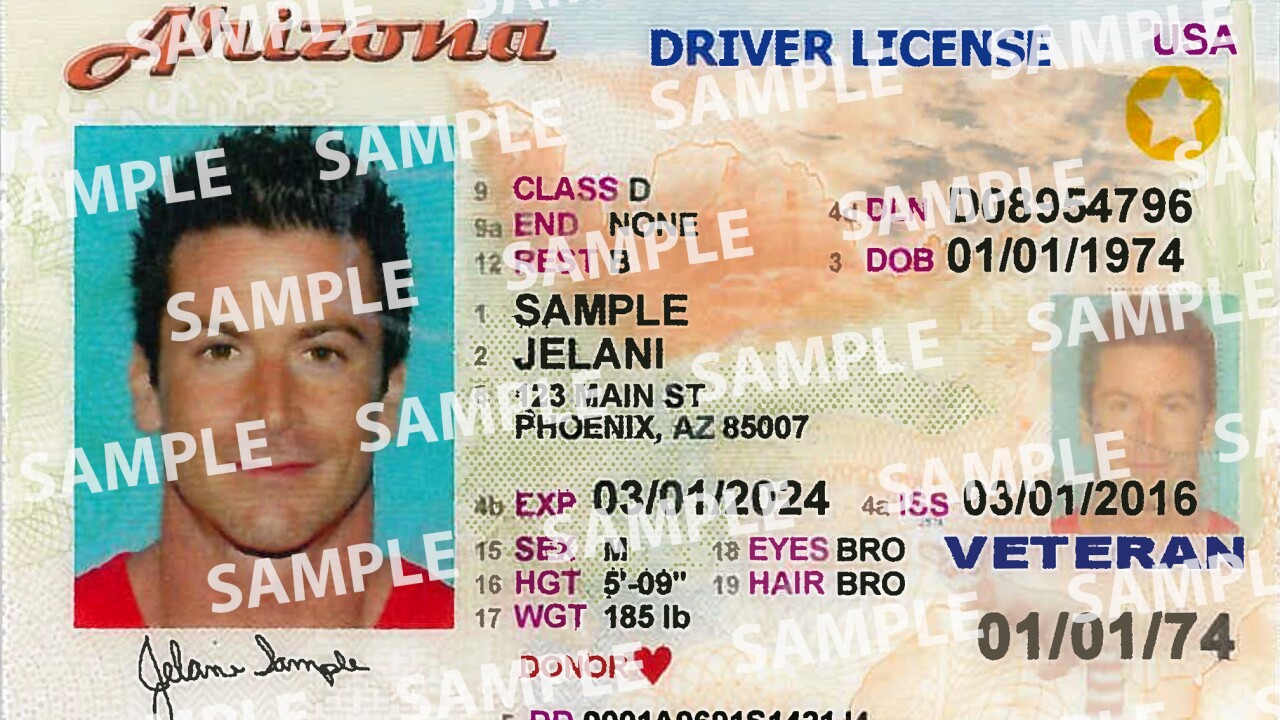 TUCSON, Ariz. — Your Arizona driver's license or ID won't get you very far after October 2020. There are about 400 business days until the Travel ID deadline. Your standard license won't be accepted at the airport after that date.

“I mean that makes no sense,” said Chris Arlig waiting at the MVD.

Some people are feeling surprised and frustrated after hearing the news.

“I have a regular ID and I wasn't planning on getting another one until it expired,” said Jesse Jagodowski waiting at the MVD. “10 years from now, maybe 15 years from now.”

The MVD deals with 7300 people a day in Arizona and many of them may want to upgrade to the Travel ID before the deadline.

“The math doesn't add up very well when we look at how many people may want to get a Travel ID,” said MVD Spokesman Doug Nick. “What we really want to avoid is getting a crush of people at the last minute as we approach October of 2020.”

The Travel ID requires more documentation than the standard ID and it has to be renewed every 8 years. Luckily you only have to provide the documentation when you first get the ID not when you renew.

“Something like a passport, or birth certificate, they need something with their social security number, and two pieces of current proof of Arizona residency,” said Nick.

But if you ever want to fly out of the state you may want to consider getting one in the next 400 business days.