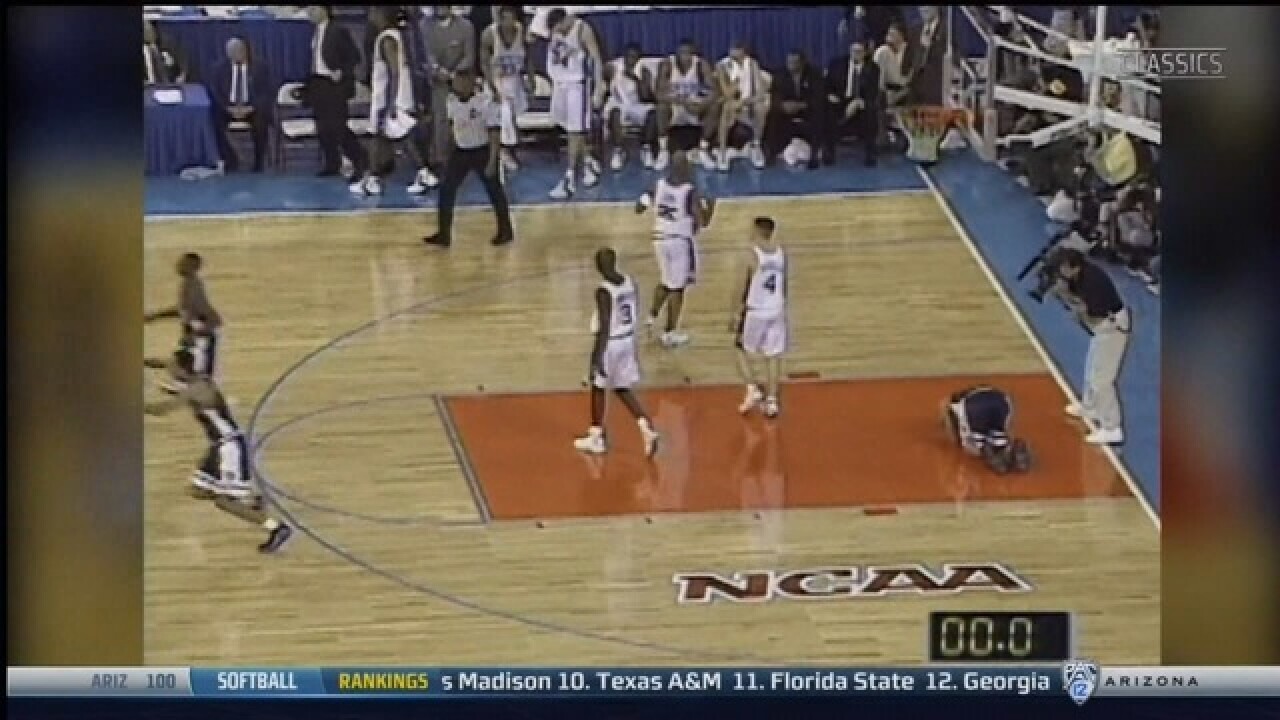 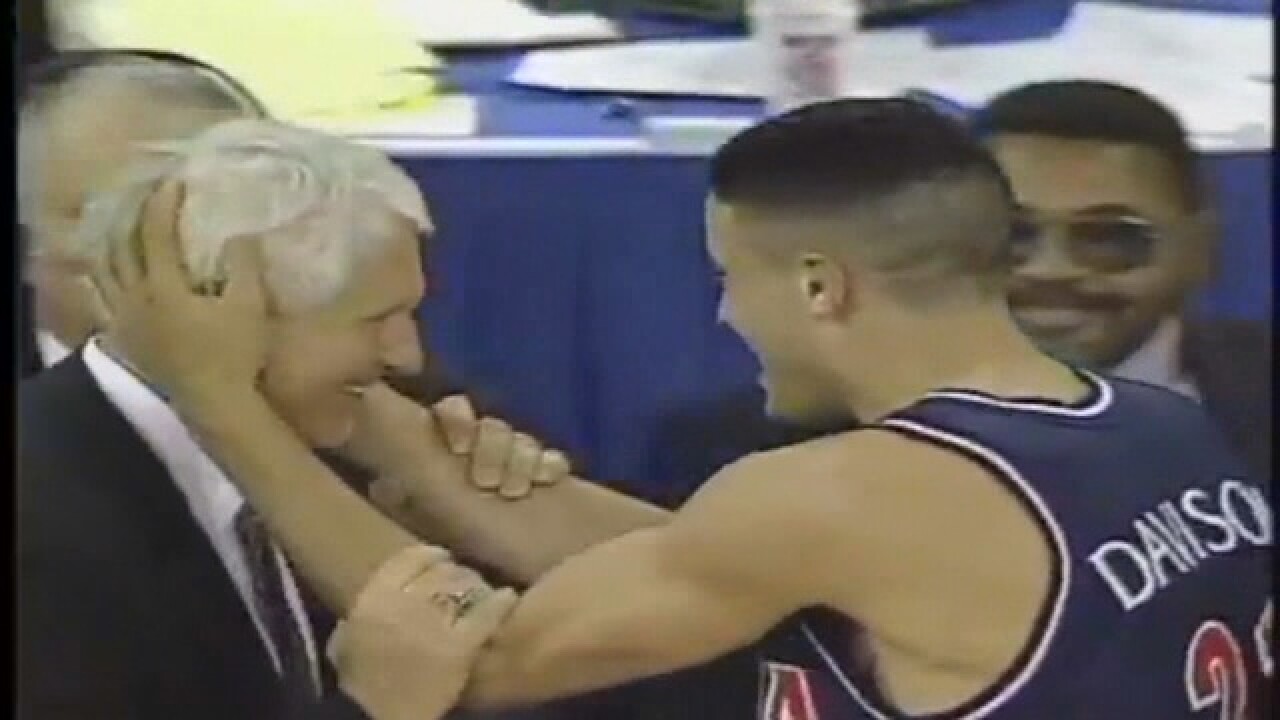 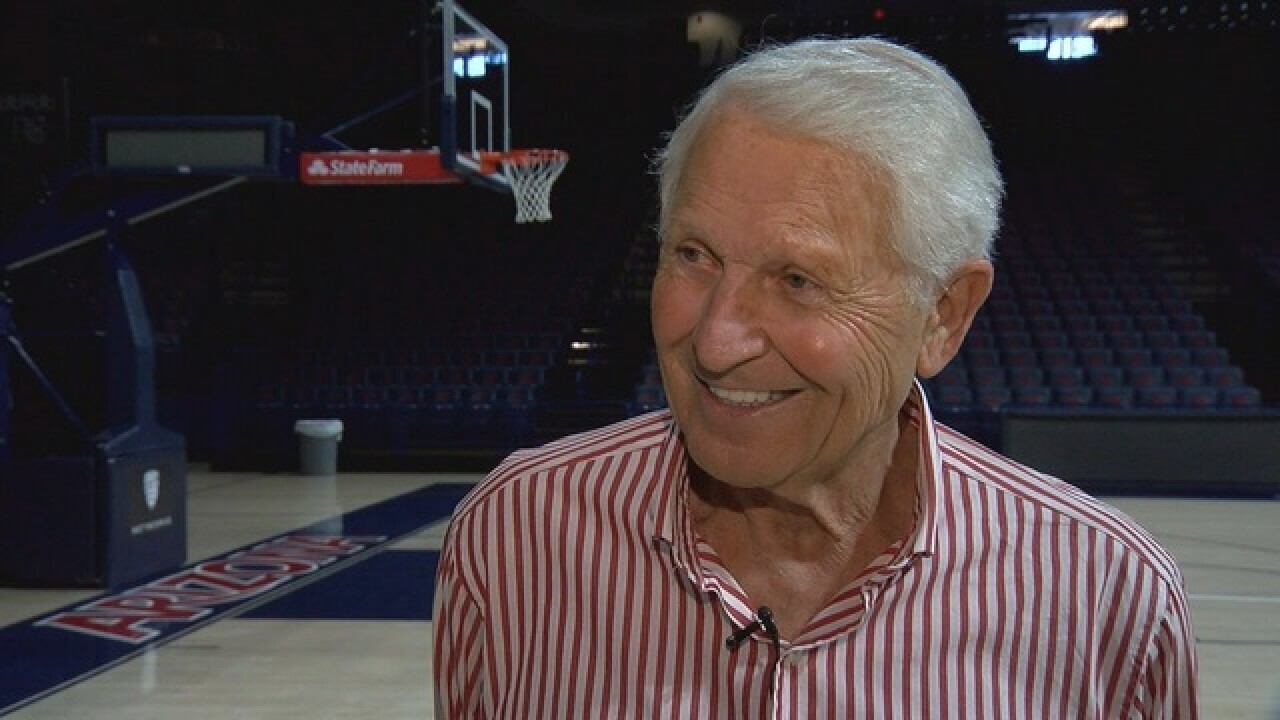 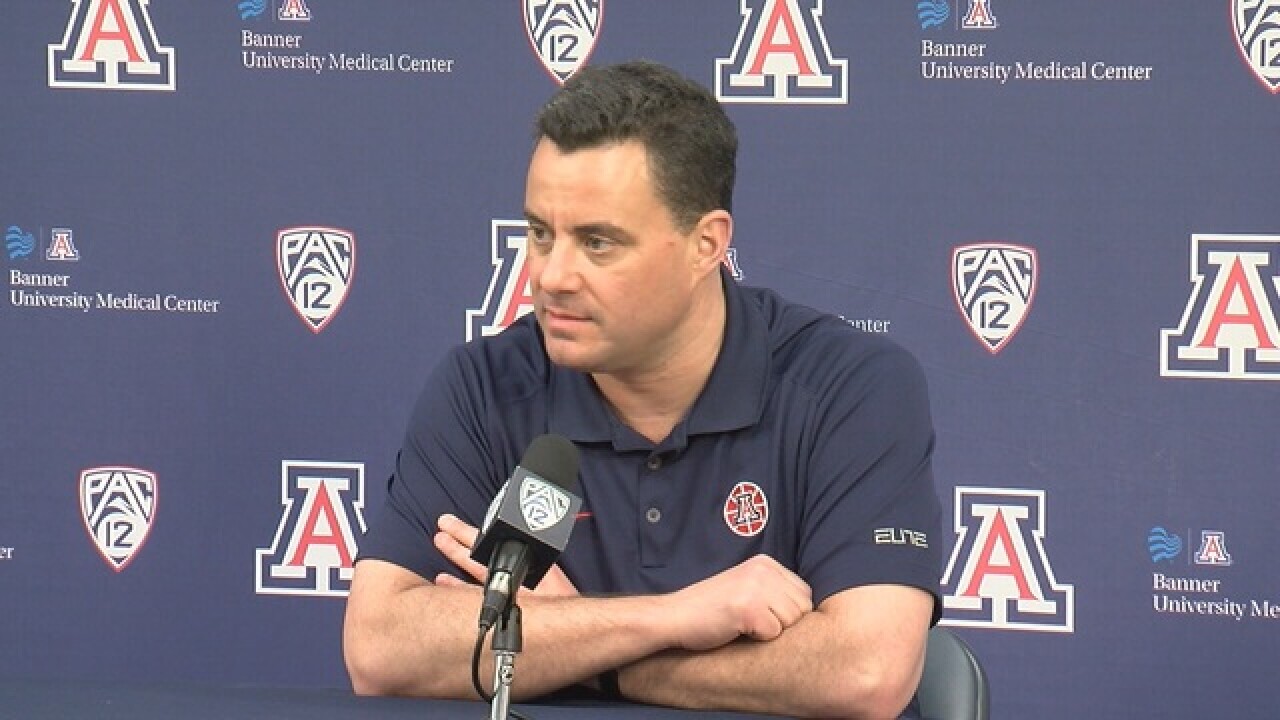 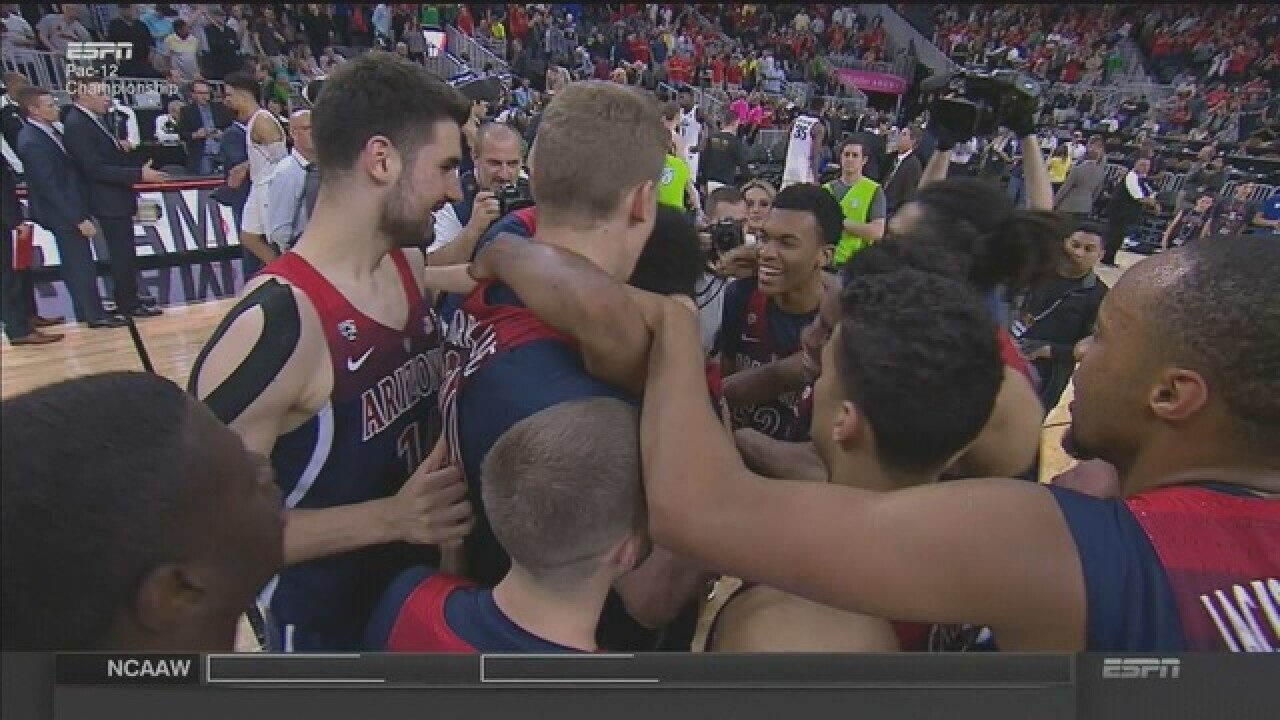 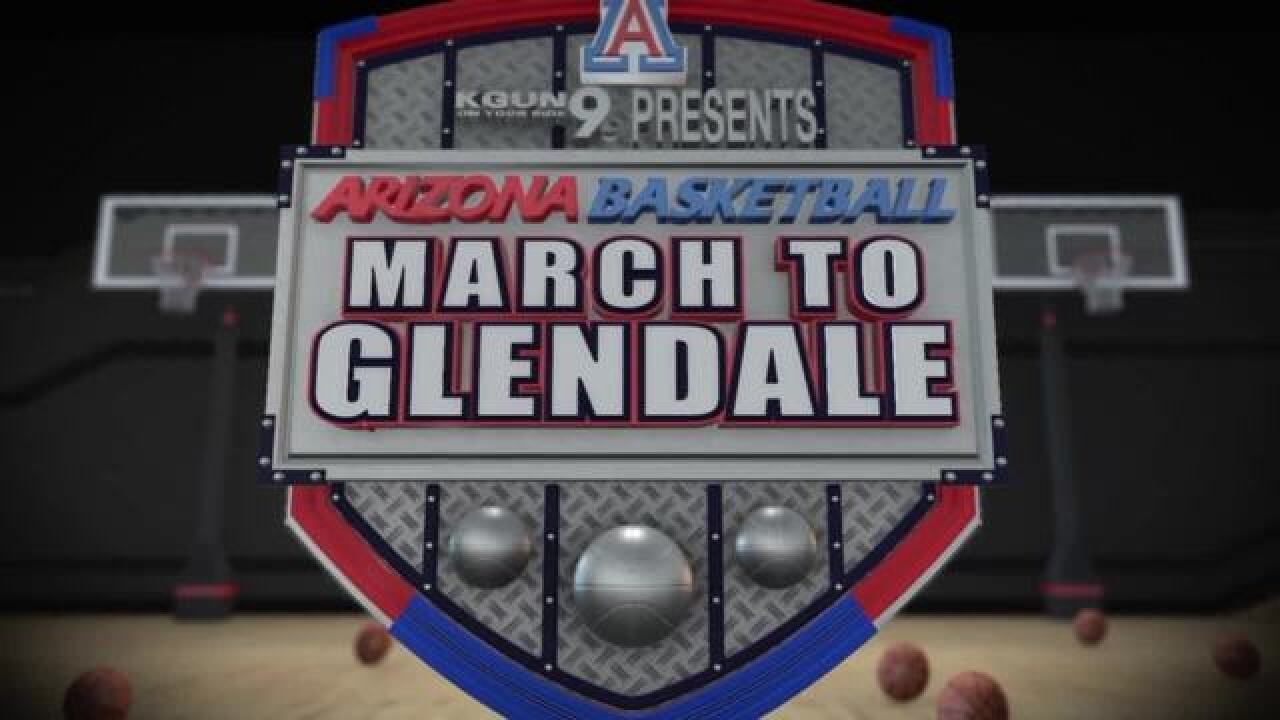 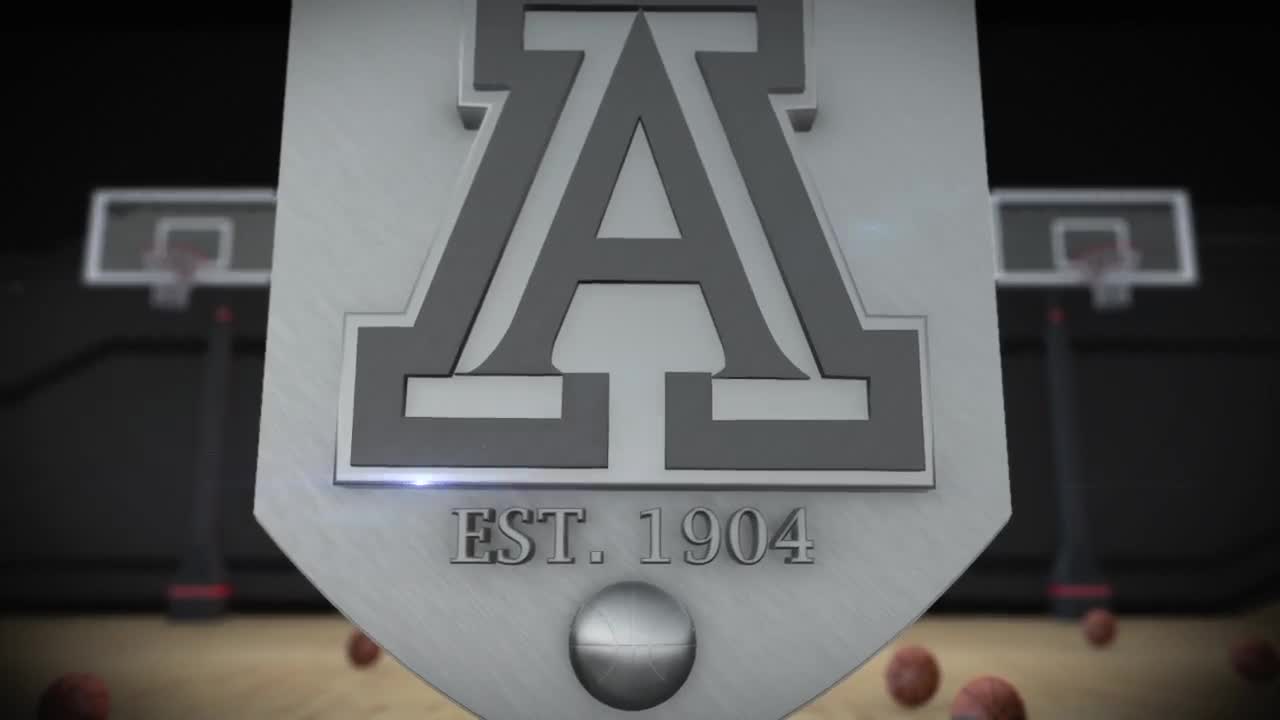 There's no better year than this one for the Wildcats to end their Final Four drought. The national semifinal and championship game will be held just up the road at the University of Phoenix Stadium.

The Wildcats are poised to make a deep tournament run, having garnered the number two seed in the west.

"When you have a high seed, that's really what you look for," said Arizona head coach Sean Miller. "To not travel as far to the games, that's positive for your team."

The Wildcats will open the NCAA tournament Thursday night, in Salt Lake City, against North Dakota. Their opponents are putting the new Fighting Hawks logo on display. The moniker was rolled out this year after a three-year moratorium to let people cool off from a contentious battle over the now-retired Fighting Sioux nickname. It's North Dakota's first trip to the NCAA Tournament.

Arizona is going into the tournament with much momentum, having won the Pac-12 Tournament in Las Vegas. Sophomore guard Allonzo Trier was the tournament's Most Outstanding Player.

"When you are able to beat three teams like that on consecutive nights on a neutral court, away from home, I think you have a lot of confidence," said Miller.

"For us, building on that confidence and taking that type of confidence into our first game, no question we want to build on that in Salt Lake, and the momentum, we want to keep it going."

If the Wildcats defeat North Dakota, they will play the winner of VCU and St. Mary's on Saturday. A trip to the Sweet 16 would be to San Jose, before the Final Four in Glendale.

"I think we got a group and a team that I think really believes in themselves, and they should," said Miller.