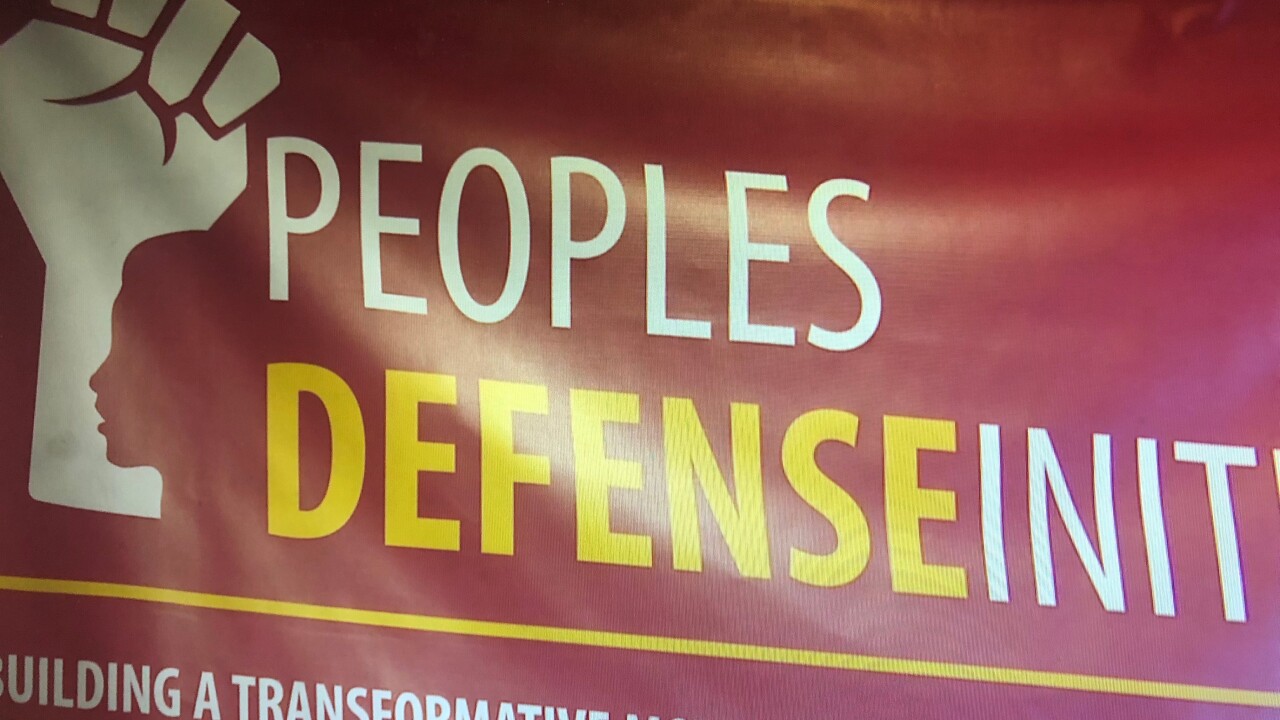 People Defense Initiative collected thousands of signatures for a &quot;sanctuary city&quot; initiative to be put on the ballot

TUCSON, Ariz. — An initiative to make Tucson a sanctuary city could be coming to the November ballot. Supporters say they are just waiting on being assigned a proposition number, but they will likely face legal challenges along the way.

“We are very happy to have that behind us now that it is so hot,” said Director of the People’s Defense Initiative Zaira Livier.

She says this could be a civil rights milestone for undocumented immigrants.

But many people worry becoming a sanctuary city would lead to cuts in federal funding and increases in crime.

“It’s a coming disaster if this was to pass,” said Pima County Republican Party Chairman David Eppihimer. The party plans to file a lawsuit to stop the initiative.

“We're looking at the constitutionality of at least two separate items, I’ll let the lawsuit speak for itself. And at least 5 procedural faults,” said Eppihimer.

Livier says they are ready.

“We're ready for them, our legal team is prepared, we've crossed all our t's and dotted all our i's.”