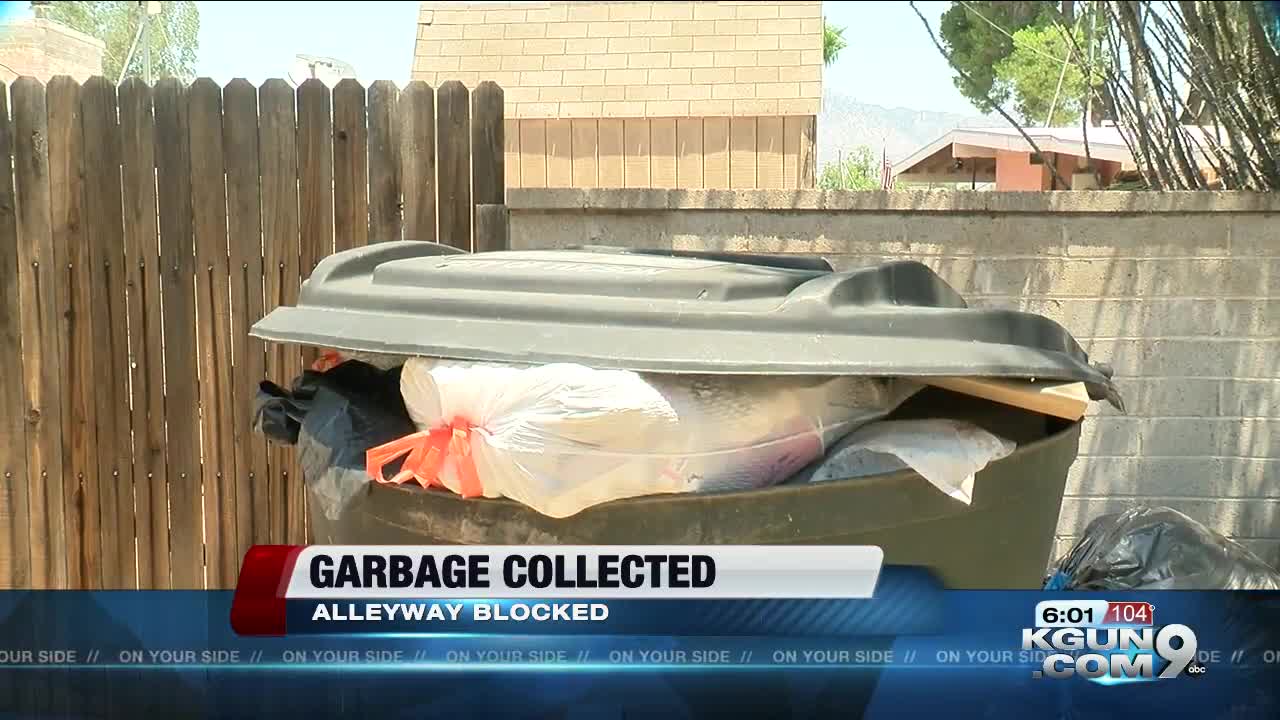 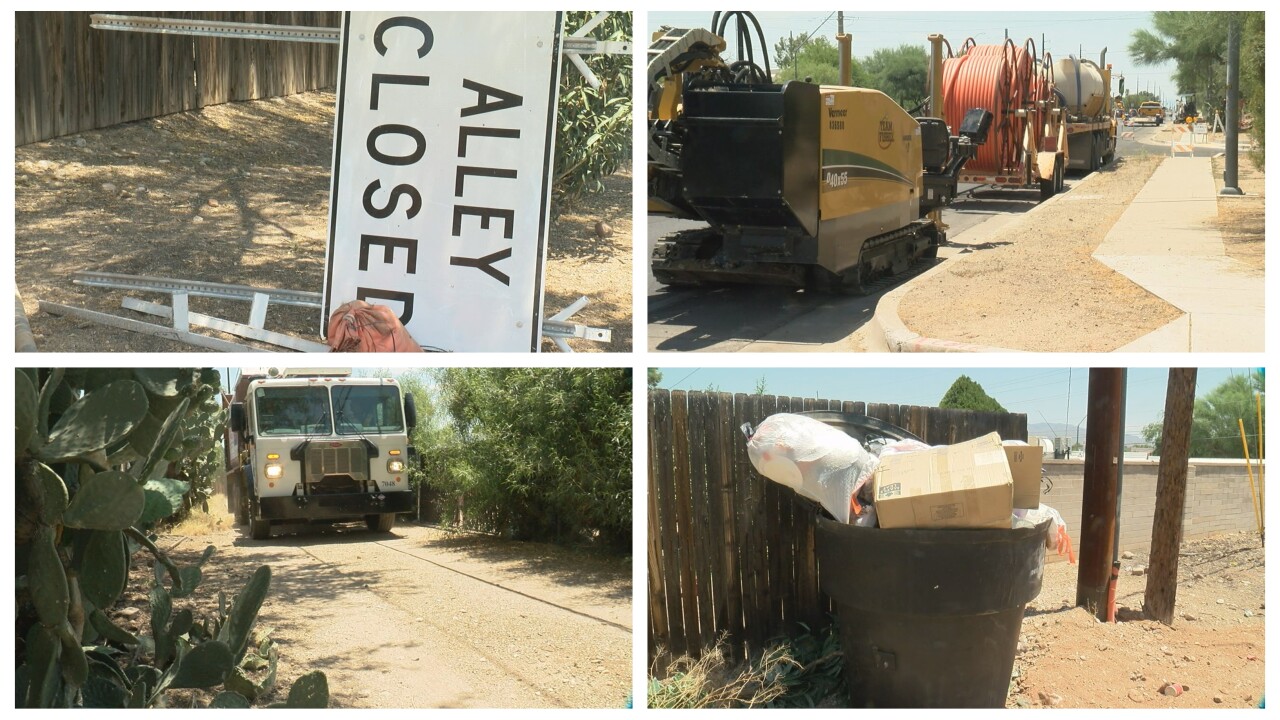 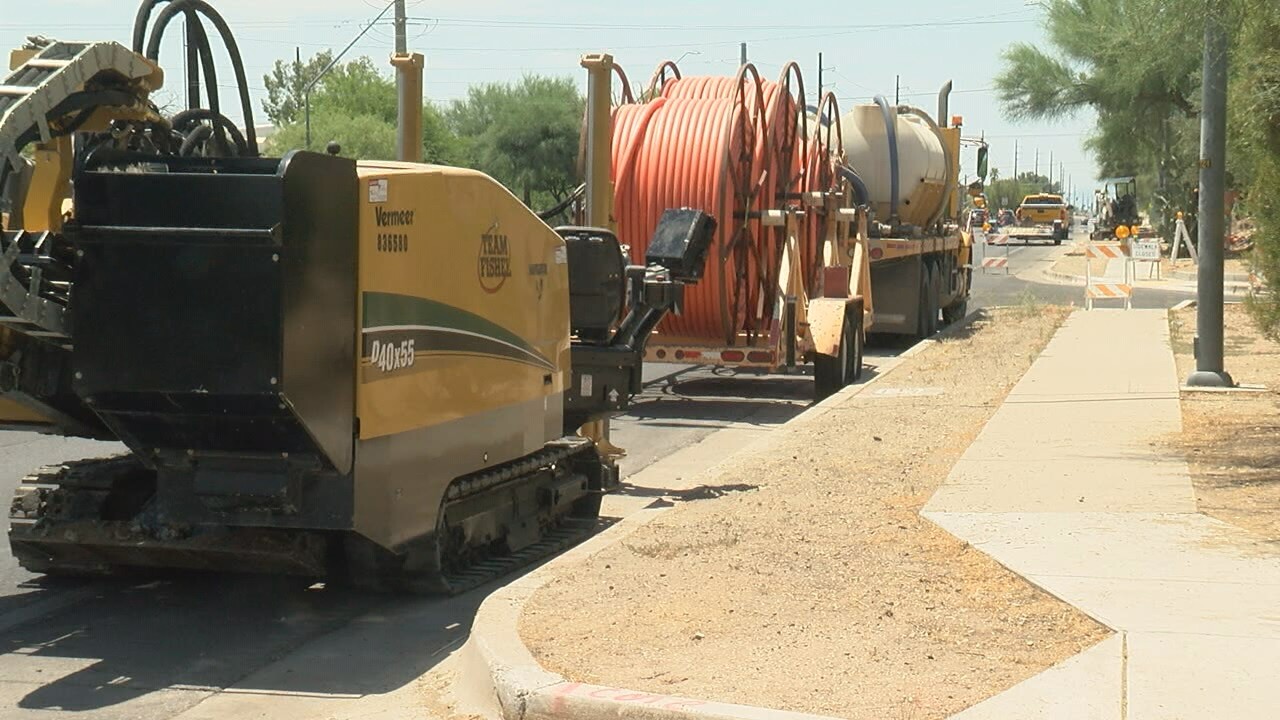 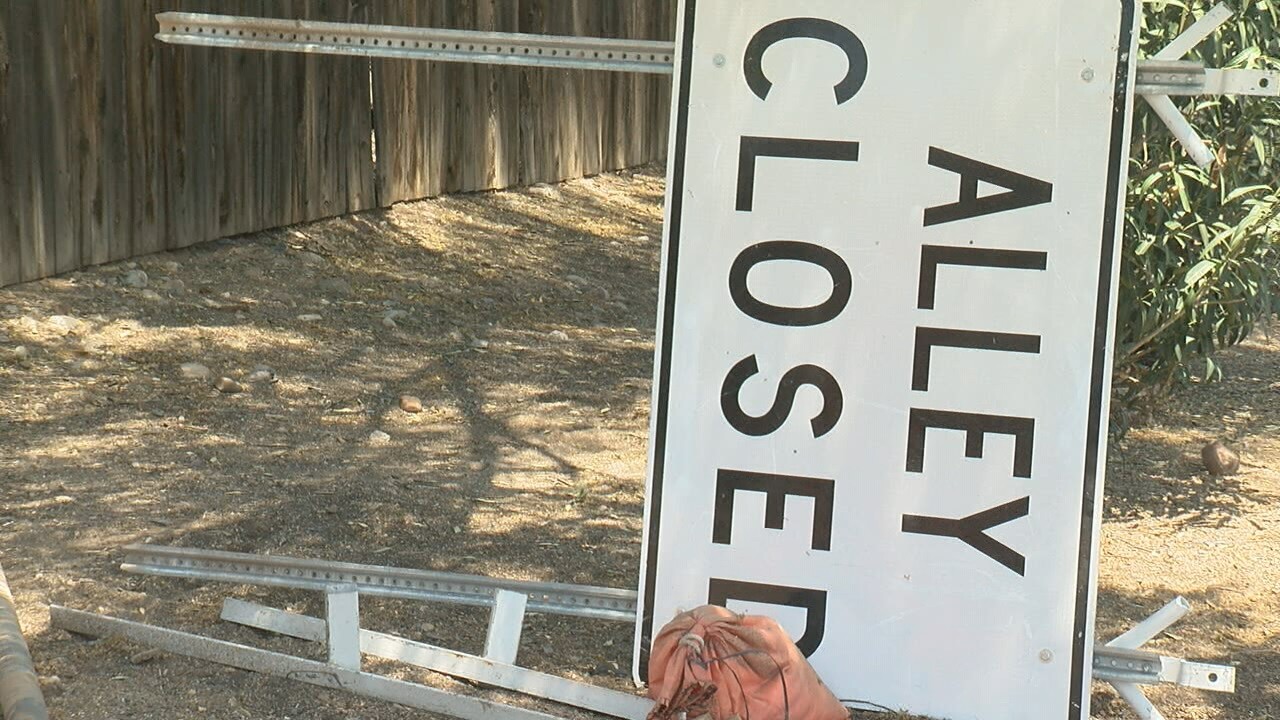 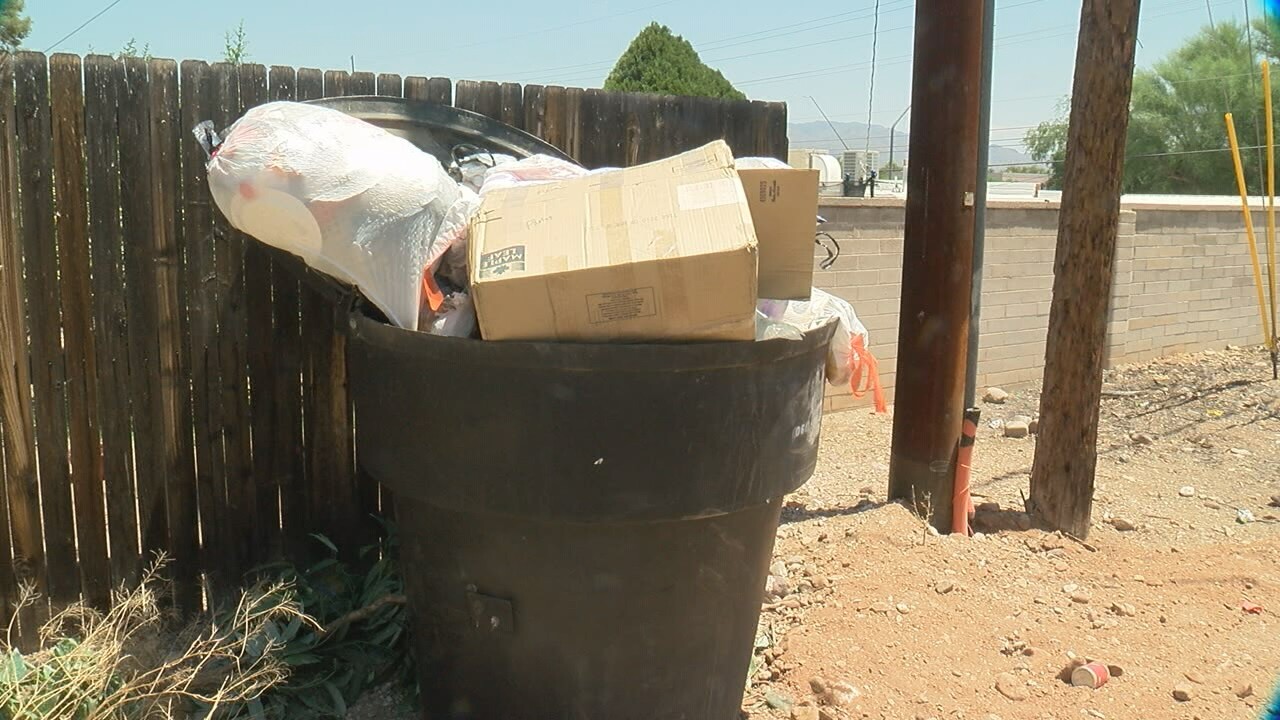 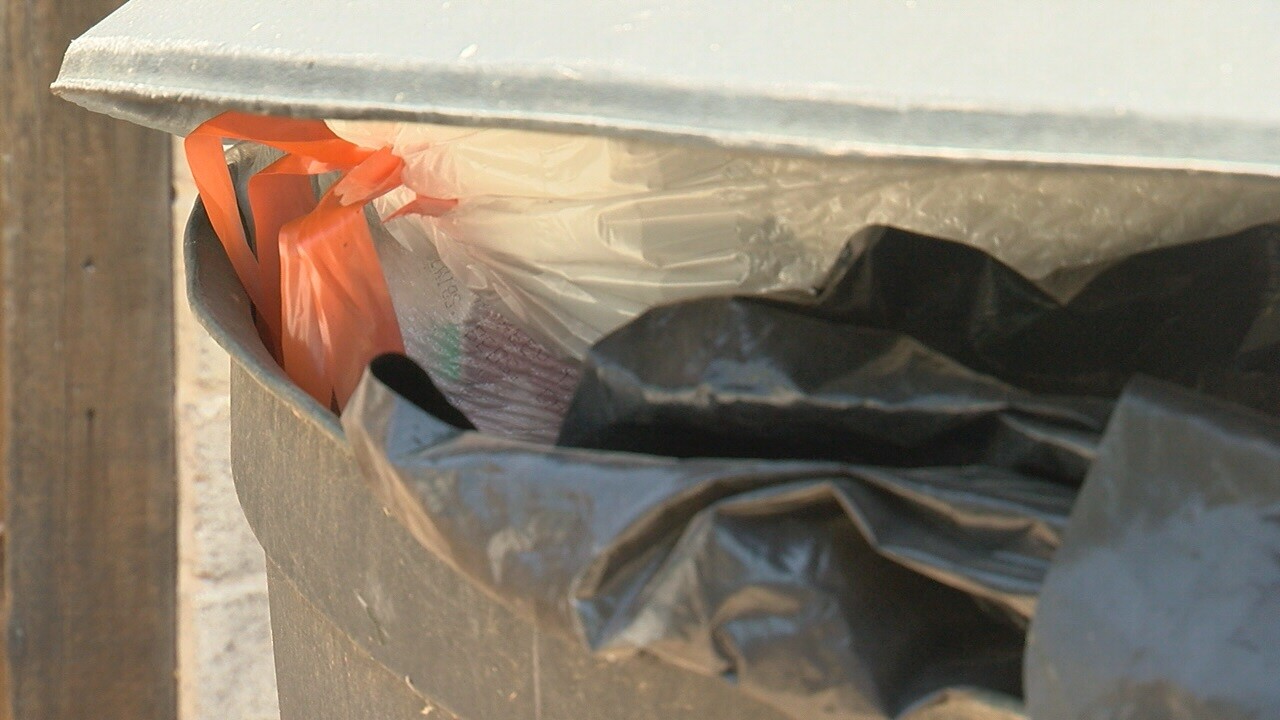 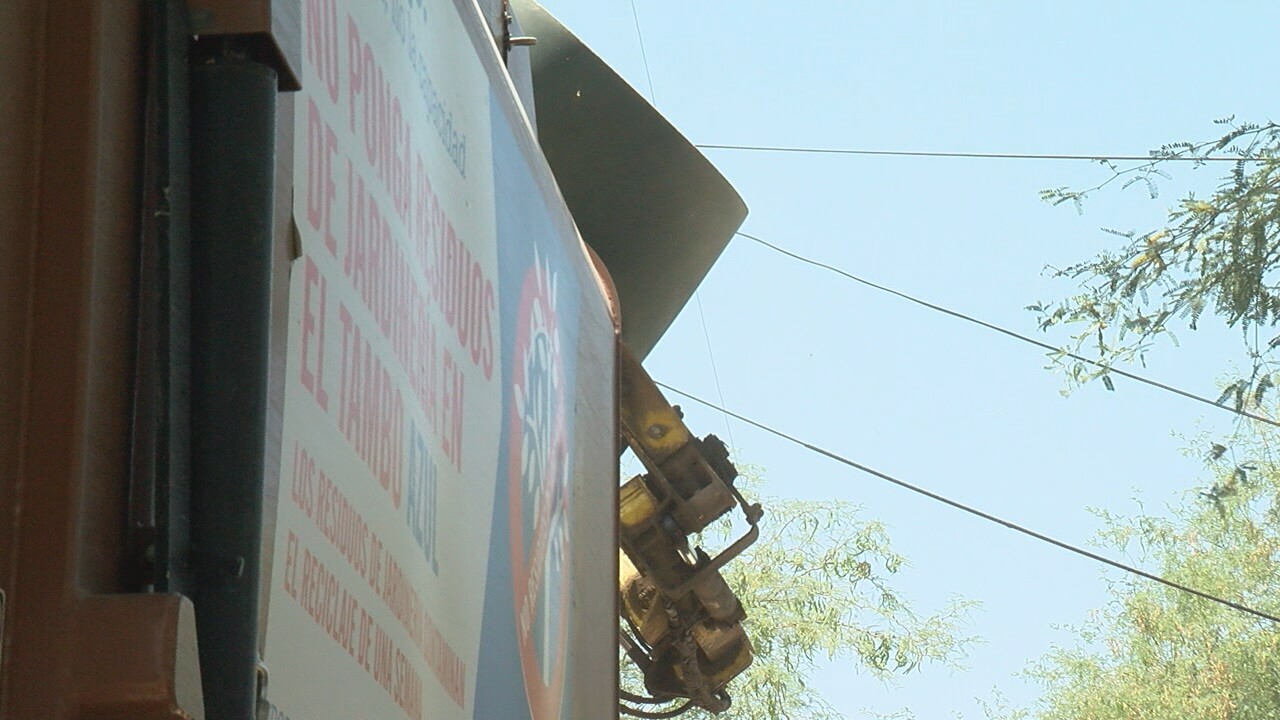 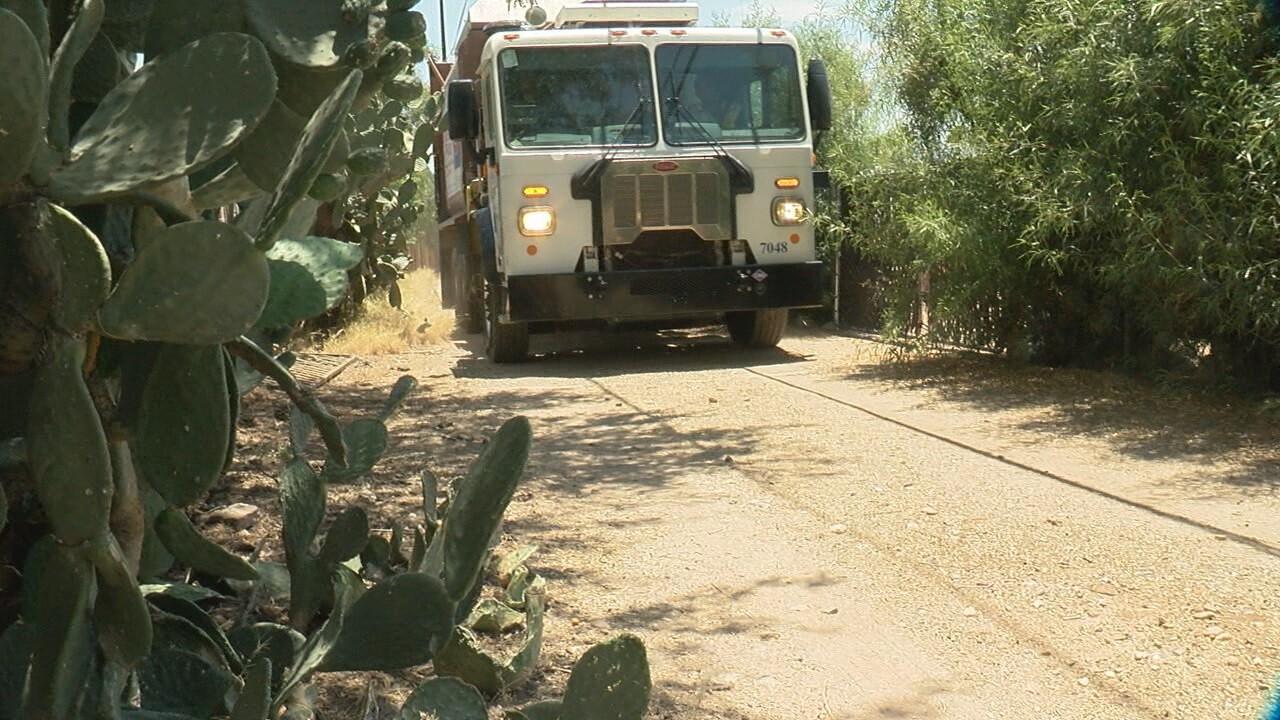 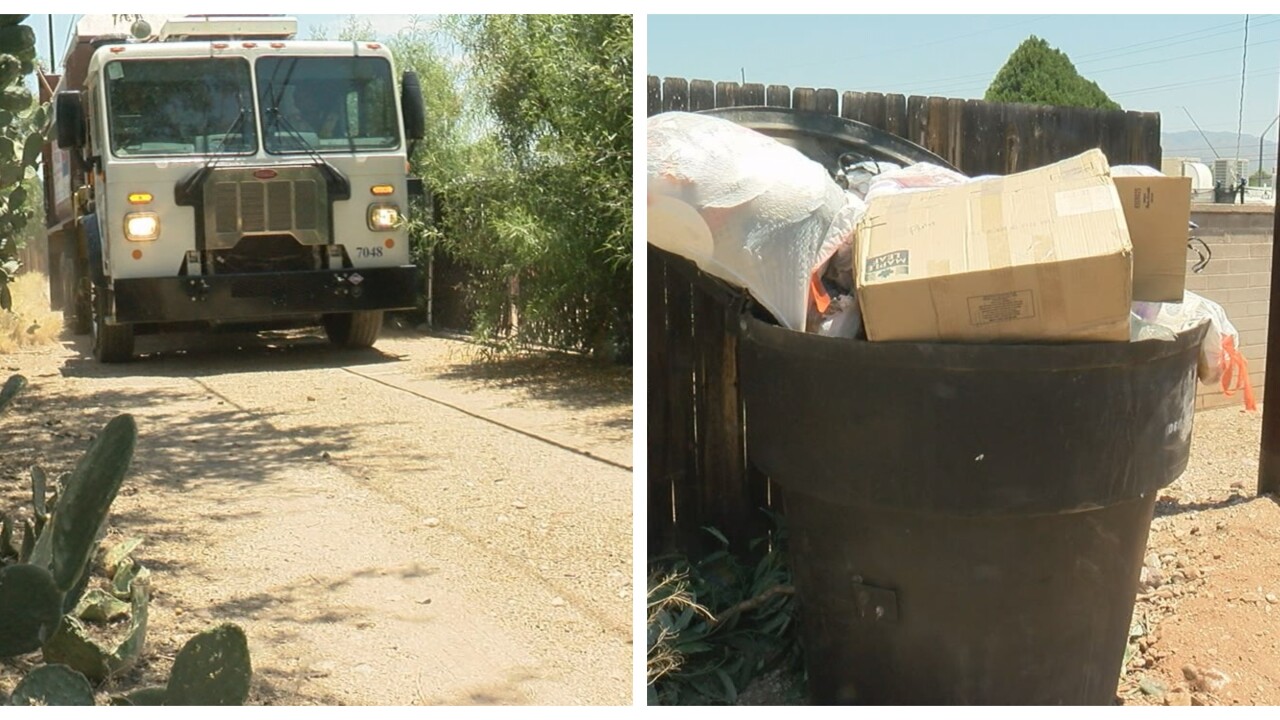 TUCSON, Ariz - Garbage piling up near your house is never good news -- but it's even worse now that it's just----so-----hot!

A Tucson man asked KGUN9 for help when a construction project kept Tucson Solid Waste from clearing a neighborhood's trash.

Garbage has been piling up in an alley a few blocks south of Speedway and Kolb.

There's a quality to this story even the best television just can't convey and that's a certain pungency to it all.

Bill Corbin says a construction project along Kolb blocked the alley near his house and made Tucson Environmental Services miss two pick-ups---at a time of year when you really need to get garbage out of your life.

"Garbage is garbage and if it's cool it's not too bad but in the Tucson summer of 100-plus degrees you get toasted garbage and it does not smell well."

"Then I thought, KGUN9. You guys are right across the street from me. So we called you guys up, or actually I sent an e-mail, a text message to you from the website and you got back to me in like, a little over an hour."

We called a media contact at Tucson Environmental Services and before long there was a pick-up in progress.

He says, “We looked that up and we said yeah, there actually is some construction in the area. We notified the contractor which they were able to move their vehicle so we could provide that service."

Tapia says when construction might interfere with the trash trucks companies are usually good about warning the city so it can adapt.

He says if an alley will be blocked for a long time, the city may move pick-ups out of the alley.

"Especially if it's going to be down for several months we actually change the service to the curb side. If we see it's going to be a long period of time we'll actually deliver individual containers to all those residents to provide that service in the interim."

Bill Corbin says, “"I appreciate the help. It was quick. It was painless. And it got the job done"

Here's a number to call if Tucson collects your garbage and there trouble with your service.