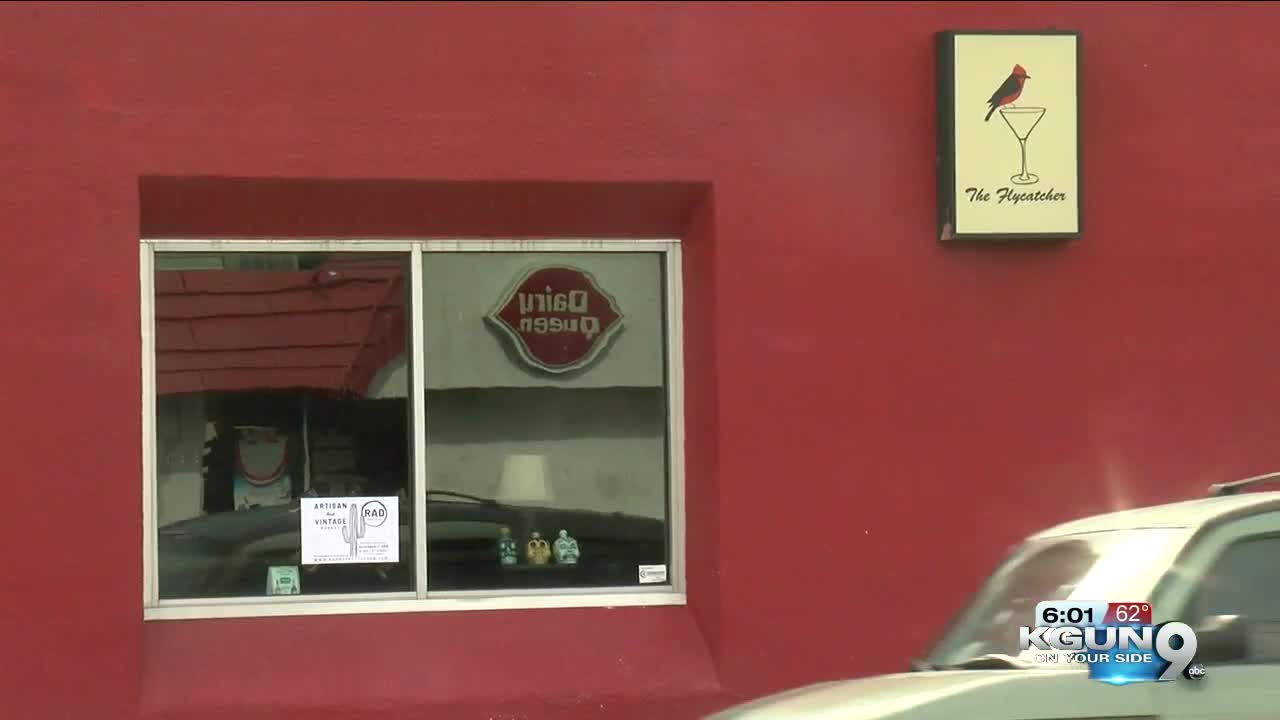 TUCSON, Ariz. - Some of the housing boom that's revived Tucson's downtown is reaching the 4th Avenue area nearby.

Now a community group has reached an agreement that may be the model for growth that keeps the area's character.

Fourth Avenue is creative, quirky and close--close to downtown and University of Arizona in a way that makes it attractive to apartment developers.

Greystar Development of Memphis, Tennessee is planning 250 non-student apartments at the site of the old Flycatcher Lounge at Fourth Avenue and Sixth Street.

Shannon Riggs owns PopCycle just down the street. She teamed up with other merchants and nearby residents to work out an agreement to help the new complex keep more of that Fourth Avenue character.

She says the developer agreed to donate to help build community infrastructure and for the first year give local merchants preference for retail space in the complex ground floor.

"In the agreement there are also some rent controls placed on it so at least in the first eight years of the development they're going to try to keep rents at a market rate with the rest of Fourth Avenue so it helps these local businesses once again to be able to afford these spaces.”

There's an interesting advantage to a development agreement where city government is not officially involved. State law says if city government puts development on that are so tight a property owner feels he's lost some of the value of his property, that owner can sue and there's a good chance he'd win.

"We'll have retail in the building so our retail needs to be cohesive with the retail that's along the strip so just integrating our building with the fabric of the community is always our number one goal."

And Shannon Riggs hopes the community agreement will be a model for other developers.