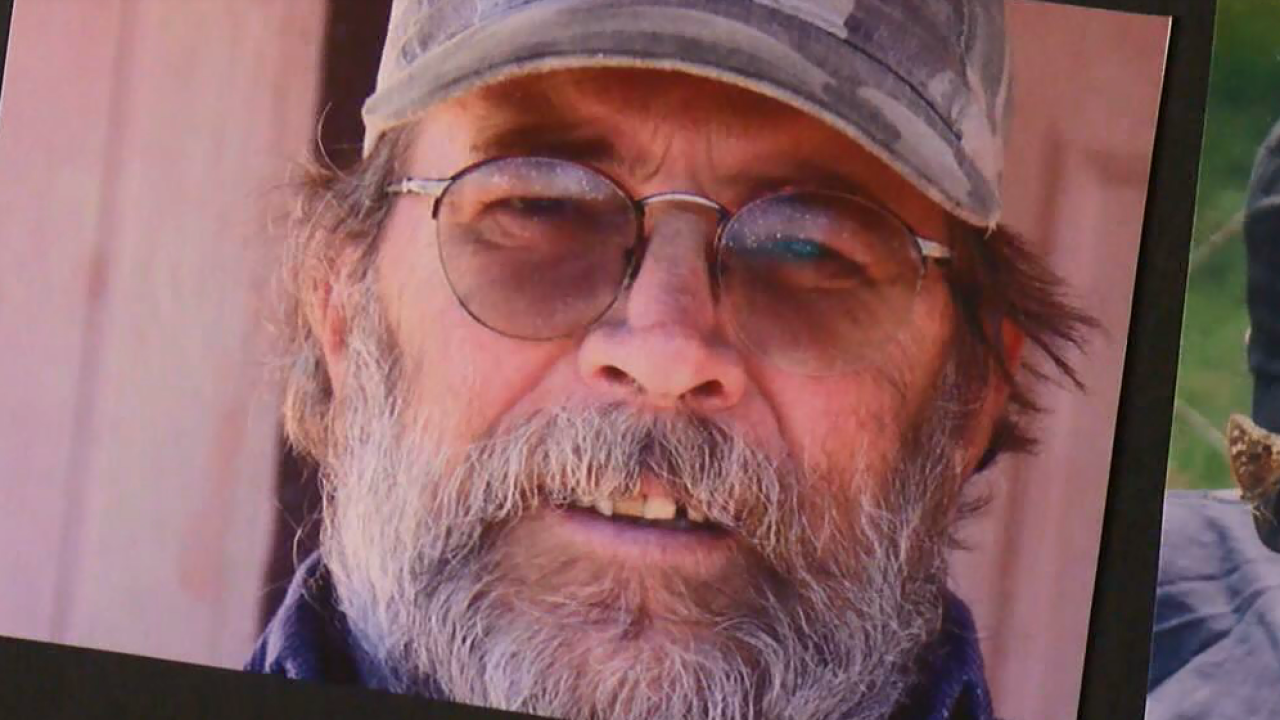 AMADO, Ariz. — Police are still looking for 32-year-old Justin Lang. They say he crashed his car killing two men in a discount tire parking lot on the 10th. One of the victims was a tow truck driver who leaves behind a family, friends and a fiancé.

Mary Breijak says Rick Struble was the kind of guy that made faces out his tow truck window to make kids laugh, loved to fish, and had a voice as deep as the Jolly Green Giant's.

Rick met Mary in Michigan. They had a lot of adventures over the last 12 years.

“We decided to come back here, and we sold all our possessions together and we bought this rinky-dink RV and it took us 3 1/2 months to get here from Michigan because we would break down every 100 miles.”

They got engaged just three months ago.

“We were just starting to talk about weddings and stuff.”

“Every six minutes a tow truck driver will die from a car running into them or an accident.”

Rick was in a discount tire parking lot dropping off a car for a customer when police say a hit and run driver lost control, plowed into the parking lot and fatally struck the two men. Mary says she is overwhelmed by the support she's gotten from the community.

“I am so honored. Rick would be embarrassed he's very modest. He'd be embarrassed, but I am so blown away the kindness of everyone blows me away. Thank you.”

A tow truck procession is being planned for Sunday leaving from Amado at 11 am.

“And all the trucks turn all their lights on apparently, and then we're going all the way to Tucson where he died in the parking lot.

She hopes her loss will at least serve as a reminder for people to watch out for tow truck drivers on the road.

Mary has set up a gofundme page for those who would like to contribute.

Anyone with information about the incident or the whereabouts of Lang are asked to call 911 or 88-CRIME.