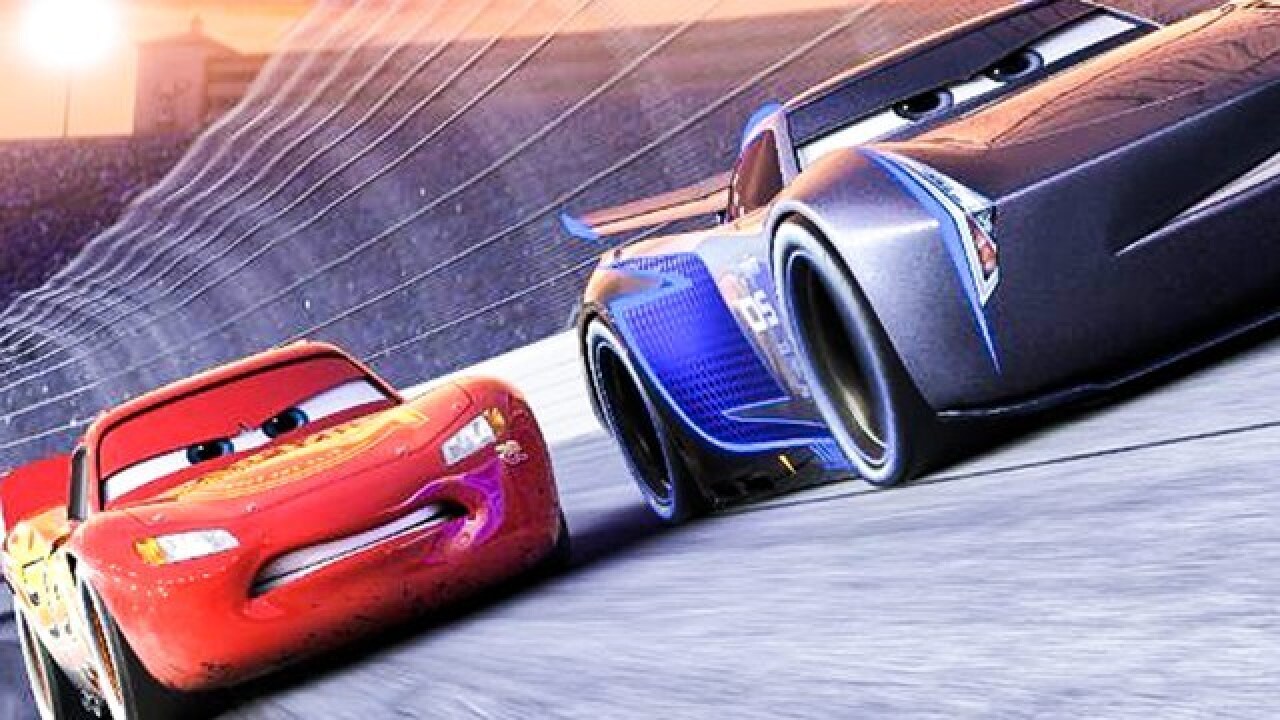 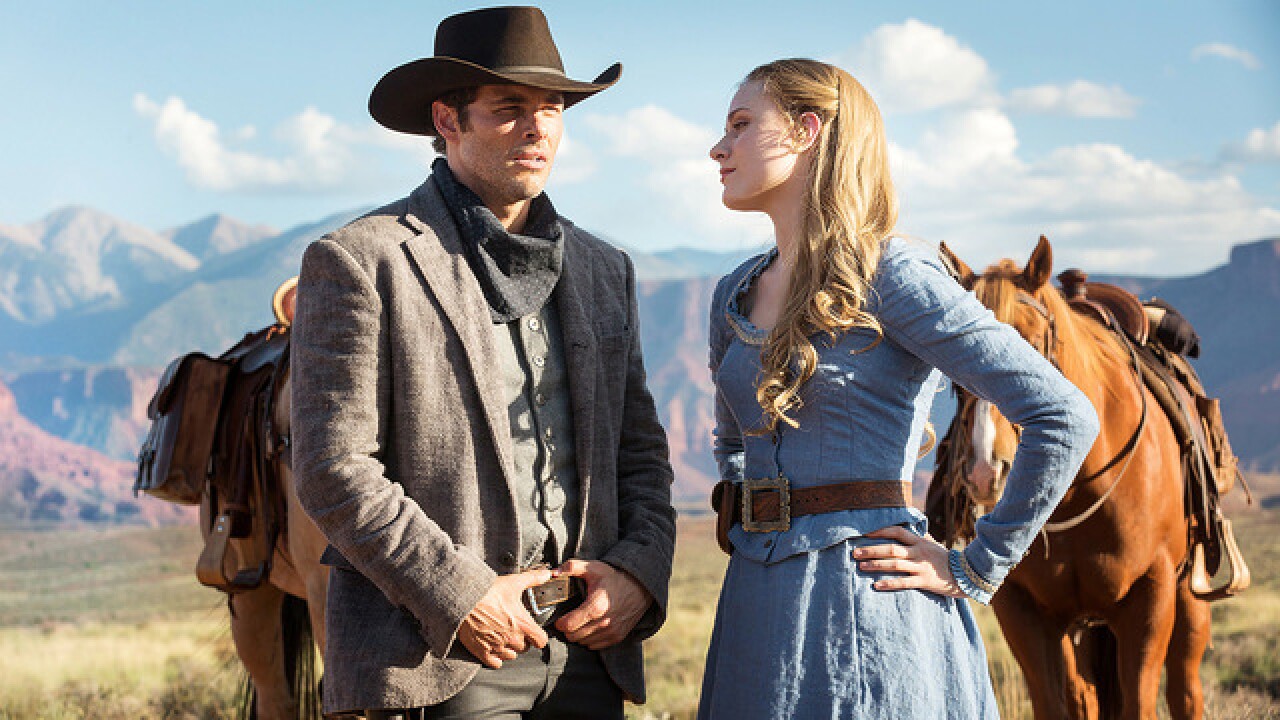 The first Pixar film to garner a 4K release wears the format well, looking dapper in stationary and high-speed action scenes alike. By far the best showing in this Pixar series yet, the film follows racing legend Lightning McQueen (Owen Wilson) as he contends with a midlife crisis and works to hold off a new challenger who is hot on his heels. Well-scripted and paced, the film has enough gas in the tank to please adults and children alike. For my full review, click here. Extras include a look at the movie's mock ads, filmmaker commentary, deleted scenes and loads of making-of extras.

Based on the Michael Crichton novel, the sprawling HBO epic is set at an amusement park that allows people to live out their Wild West fantasies. Roundups, shootouts and even sex are all on the table, with android hosts providing the entertainment. The drama explores the ethics of artificial intelligence creation, enhancement and enslavement, and is loaded with crackling mysteries and a superb cast, including Anthony Hopkins, Evan Rachel Wood, James Marsden, Ed Harris and Thandie Newton.