'The Meg' takes a bite out of home video 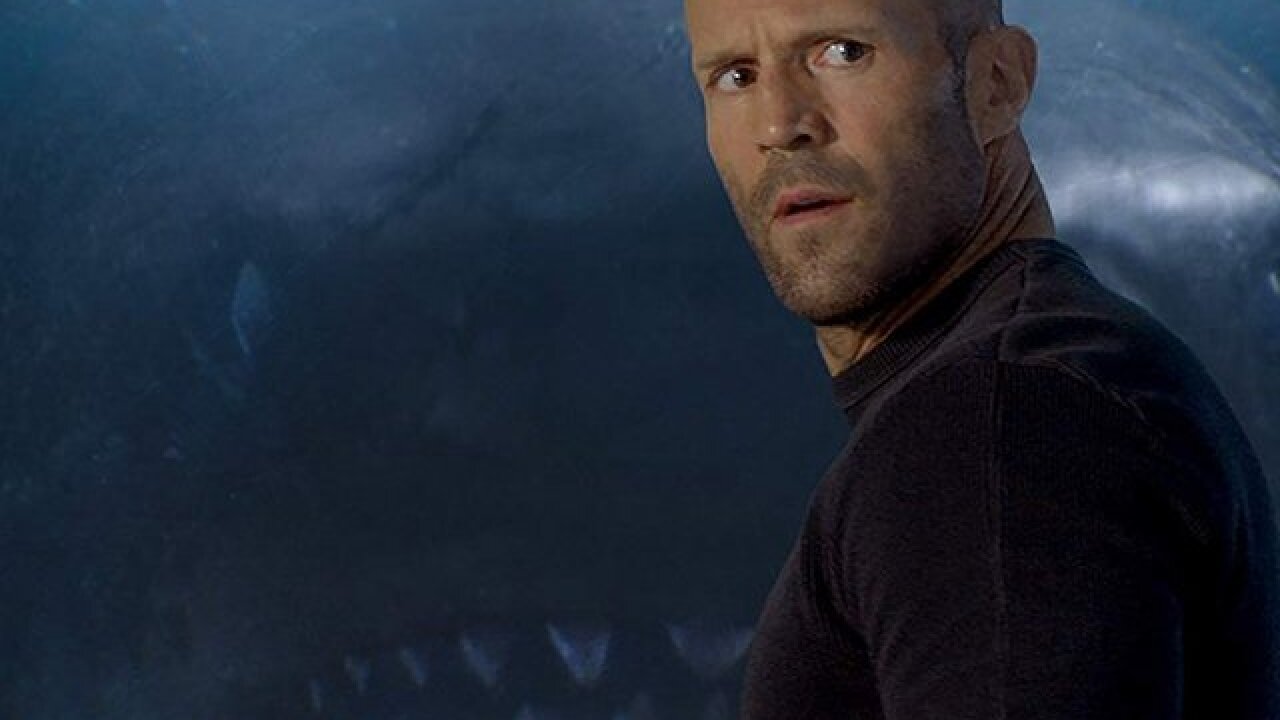 Rose Byrne, Ethan Hawke and Chris O'Dowd star in a romantic comedy adaptation of a Nick Hornby novel. Byrne and O'Dowd play a couple who are both obsessed with the work of a singer-songwriter (Hawke), who starts up an affair with Byrne's character. Critics raved about the film, giving it an 82 percent rating on Rotten Tomatoes. The lone extra is a making-of featurette.

A "Jaws" for 2018, this effects-heavy action film makes little effort at trying to tell a coherent story, and focuses on what everyone wants to see -- the giant, prehistoric shark that emerges to terrify the film's hapless people, which include Jason Statham, Rainn Wilson and Ruby Rose. Rapid pacing and eye-popping set pieces keep the film afloat. For my full review, click here. Extras spotlight the creation of the shark and its effects, as well as the making of the film.

As consistently excellent as Pixar's feature films continue to be, many argue that its finest work comes in its short films, which frequently haul in Oscar gold. This set includes several shorts that played before Pixar features, such as "Lava" and "Bao," as well as lesser-known gems such as "Legend of Mor'du" and "Radiator Springs 500 1/2." Extras include filmmaker commentary, making-of featurettes and filmmaker intros.

Sold separately, the first three films in the "Rambo" series -- which began with "First Blood" (1982) and "First Blood Part II" (1985), then continued with "Rambo III" (1988) blast onto the scene in blistering 4K, making the films appear and sound more vivid and intense than they have since their theatrical showings in the 80s. This is peak Sylvester Stallone, defining his screen persona as a cunning Vietnam vet who uses his wartime skills to crush his enemies. Extras include commentary tracks and making-of featurettes.