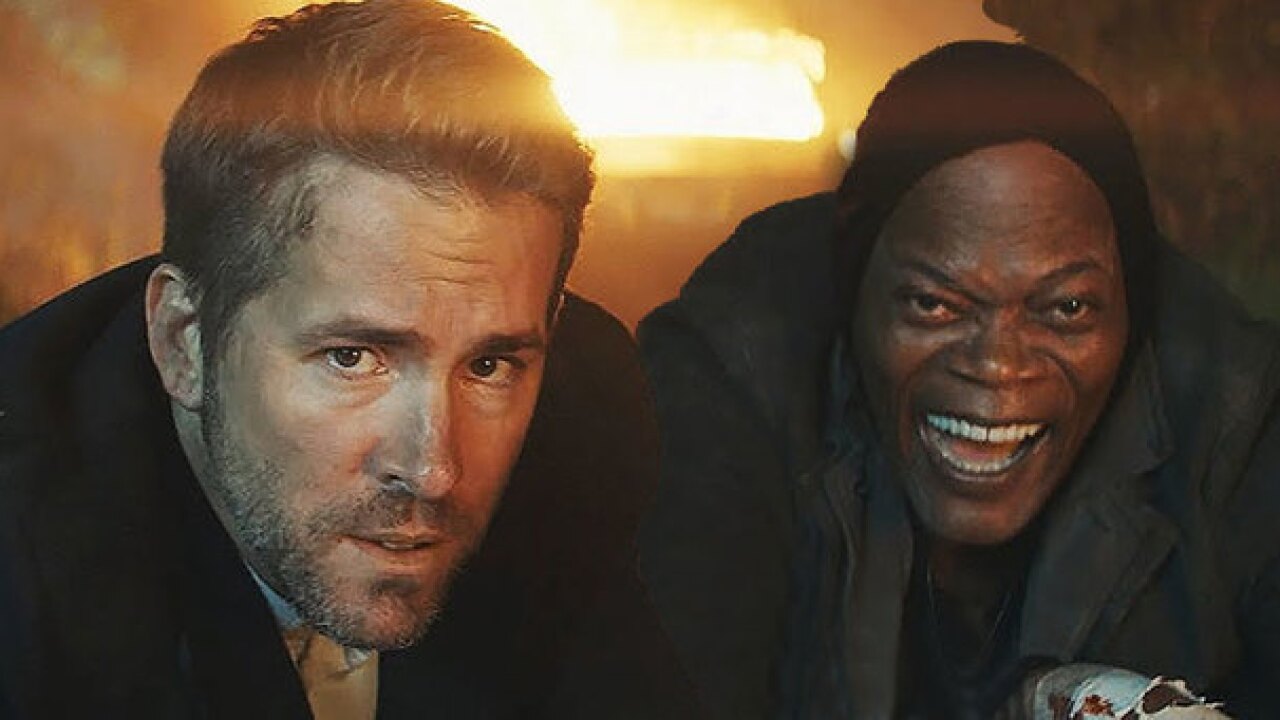 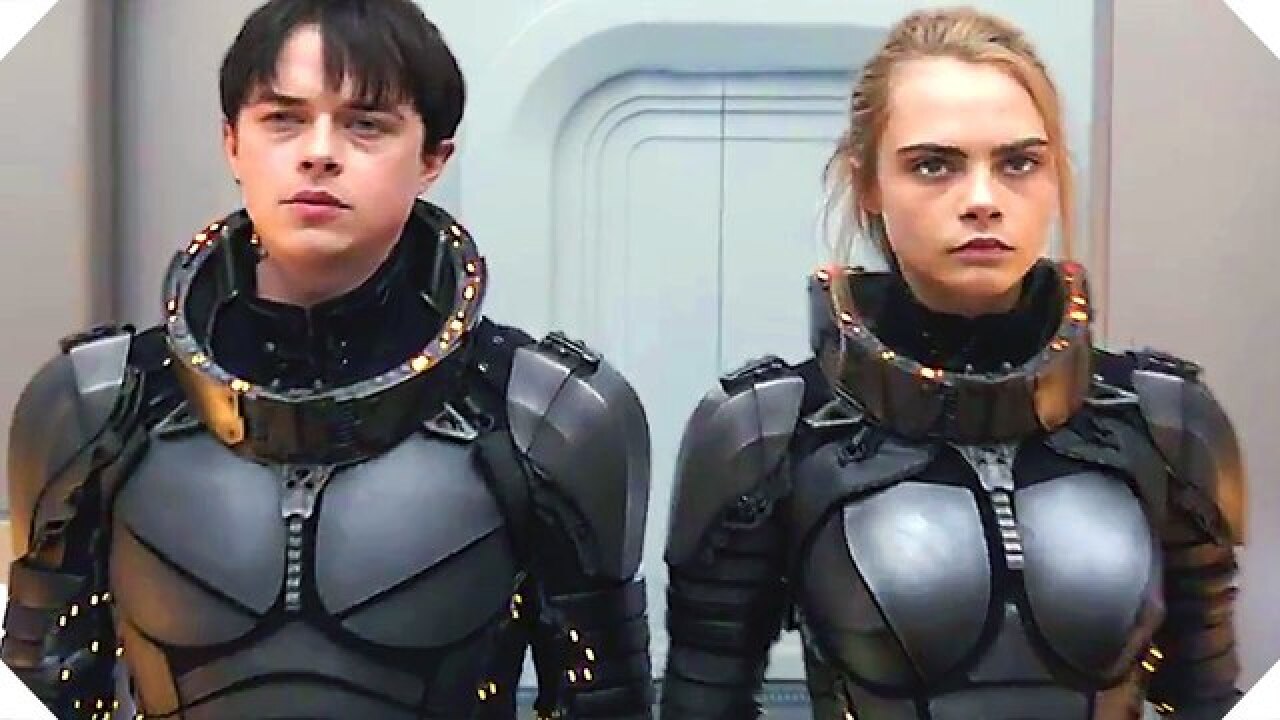 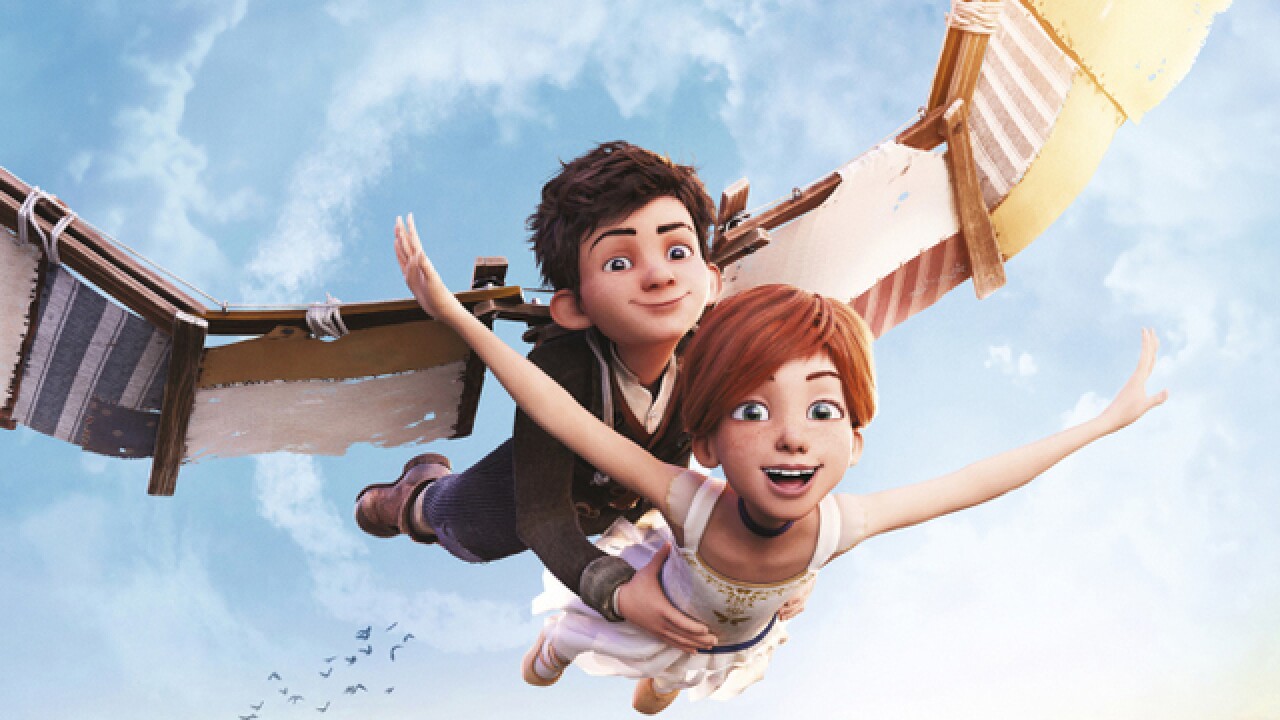 Ryan Reynolds and Samuel L. Jackson team up for a hyperviolent buddy action comedy, with Reynolds playing a lovelorn private security agent who grudgingly protects a professional rival played by Jackson. The men bicker, swap advice on life and love and gradually form a semblance of respect. Crackling dialogue keeps a flimsy plot afloat. Extras include outtakes, deleted scenes, extended scenes, filmmaker commentary and a slew of making of featurettes.

A sweet, earnest animated tale of a ballerina in training struggles to rise to the standard of the hypercompetitive animation realm. Elle Fanning voices an orphan girl who runs off to Paris to train at a prestigious academy, forging rivalries and friendships along the way. The milquetoast affair never quite takes flight. For my full review, click here. A photo gallery and featurettes on animating the dance and setting fill out the extras.

Valerian and The City of a Thousand Planets

Director Luc Besson crafts a visionary sci-fi tale based on French comic books. Cara Delevingne and Dane DeHaan star as special ops agents who travel the galaxy defending human colonies. They venture into the hub city of Valerian, which is troubled by an all-consuming menace that threatens to destroy the nexus of interstellar society. So no pressure, right? A multi-part making-of documentary and art gallery shore up the extras.