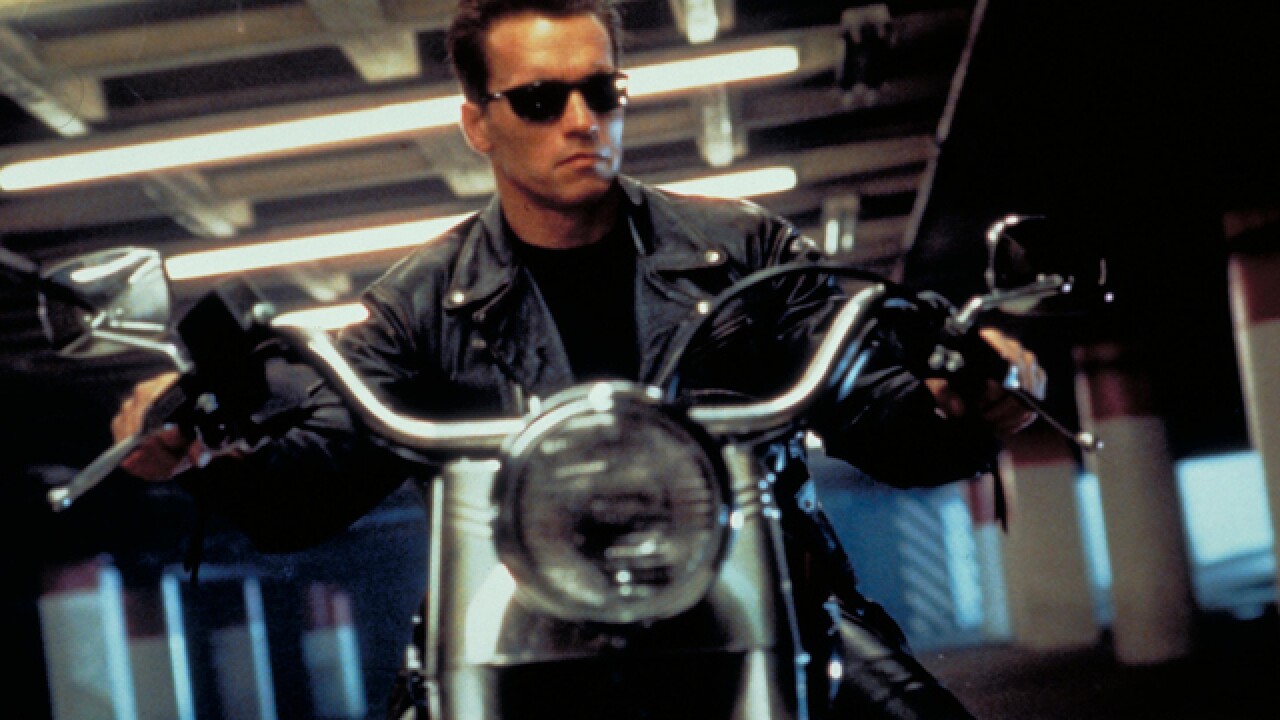 The landmark action extravaganza, originally released in 1991, is probably one of the most rereleased films in the history of home video. The advent of 4K merits yet another go-round, in what is easily the best-looking and sounding -- and thus definitive -- version of the film. Arnold Schwarzenegger is in peak form as a time-traveling terminator robot, reprogrammed and sent back through time to protect the future leader of the human resistance from a nefarious, newer-model terminator (Robert Patrick). Extras include a new 55-minute retrospective documentary, as well as featurettes, deleted scenes and trailers.