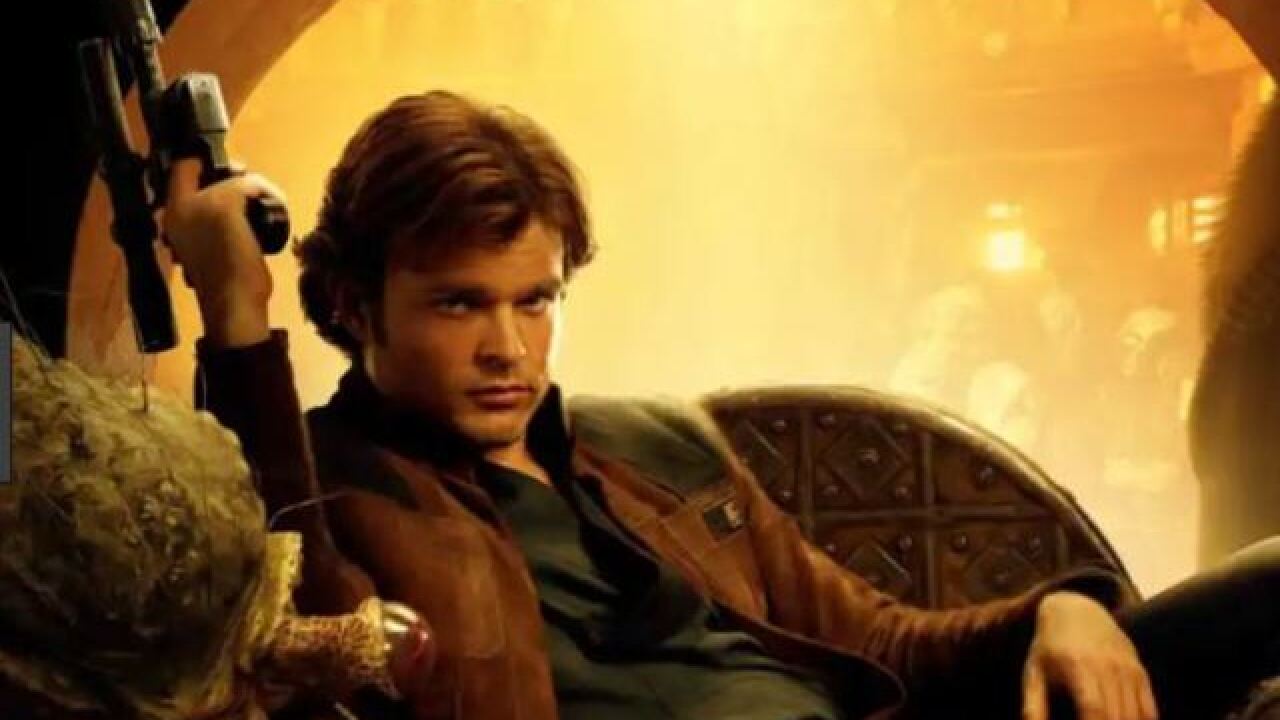 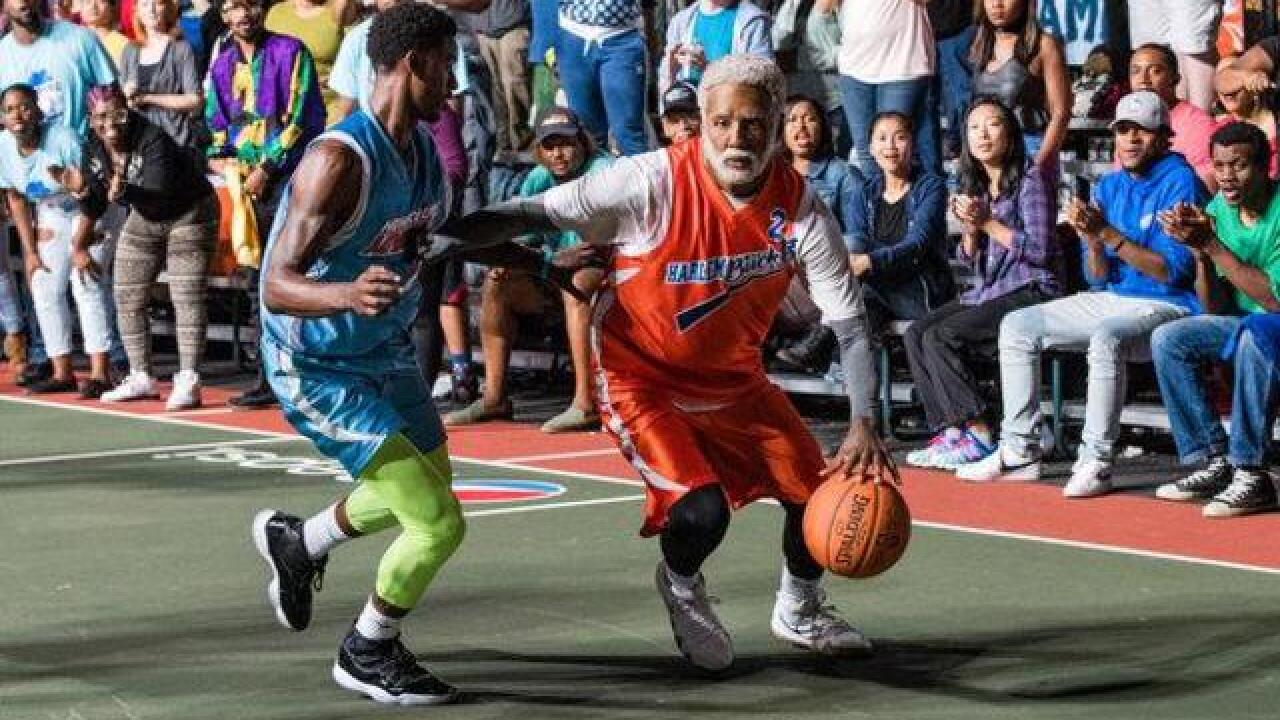 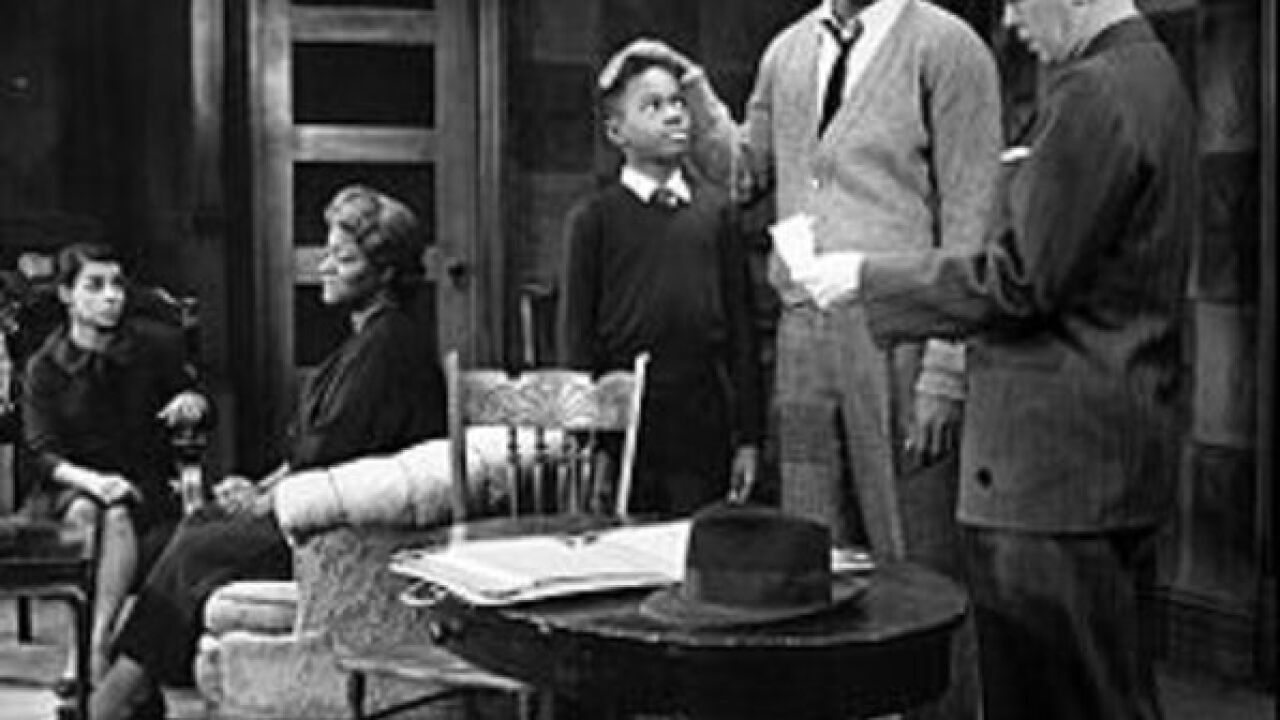 A Raisin in the Sun (Criterion)

In this landmark 1961 drama, Sidney Poitier and Ruby Dee reprise their Broadway roles as part of a family struggling to get by in Chicago. The film examines racial and economic discrimination, as well as relationship issues and the struggles of the middle class to strive to get ahead. Extras include a vintage interview with playwright Lorraine Hansberry, a tribute booklet, an excerpt from a 1978 documentary on the black theater movement and an interview with Hansberry's biographer.

Director Ron Howard's "Star Wars" prequel may not have set the box office on fire, but that was due to audience fatigue rather than the quality of the film. A blistering, funny and action-packed take on the franchise, the film spins the origin story of the iconic Han Solo. Anchored by a spot-on performance by Alden Ehrenreich, who channels a young Harrison Ford, the film stars Donald Glover as Lando Calrissian, Emilia Clark as love interest Qi'ra and Woody Harrelson as Solo's mentor and foil. Extras include eight deleted scenes, a breakdown of the Kessel Run sequence and a swarm of background and making-of featurettes.

Kyrie Irving and a host of hoops stars don deep makeup up as old men who still have plenty of game and vie to take on youngsters in a basketball tournament. Shaquille O'Neal, Chris Webber, Reggie Miller, Lisa Leslie, Nate Robinson and Tiffany Haddish fill out the cast. The lighthearted comedy provides its share of laughs. Seven deleted scenes, filmmaker commentary and an animated short round out the extras.