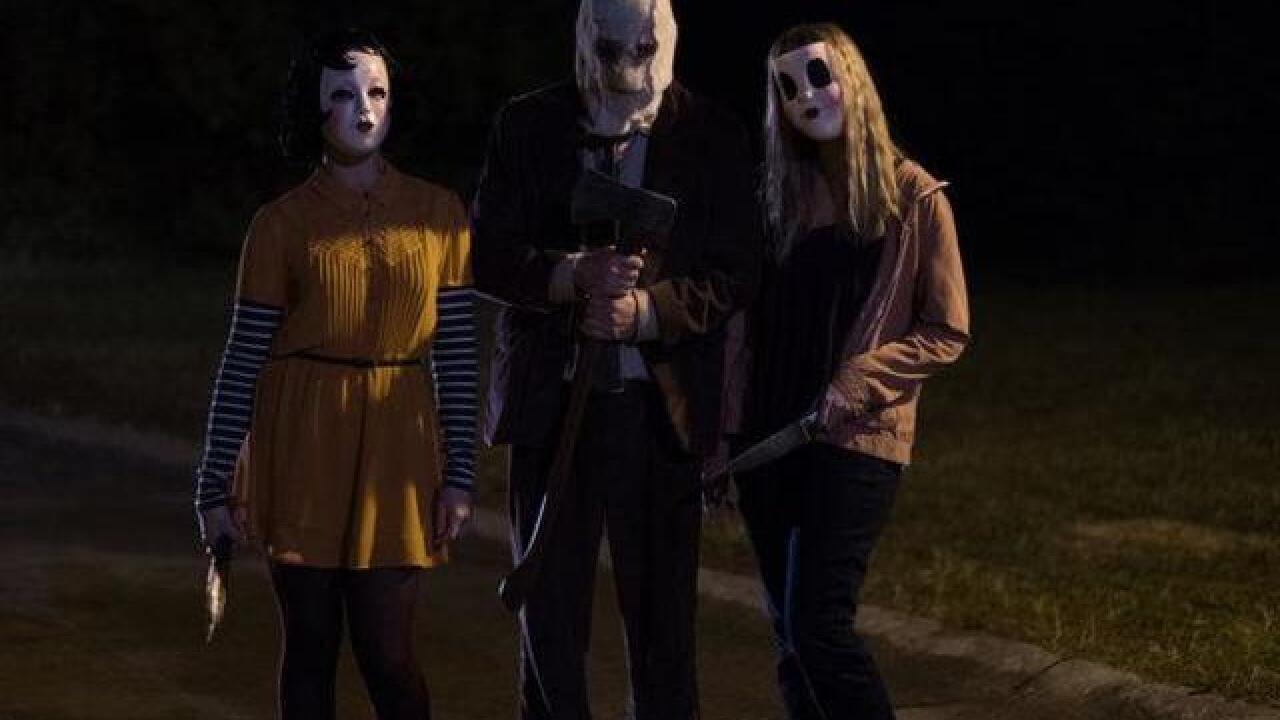 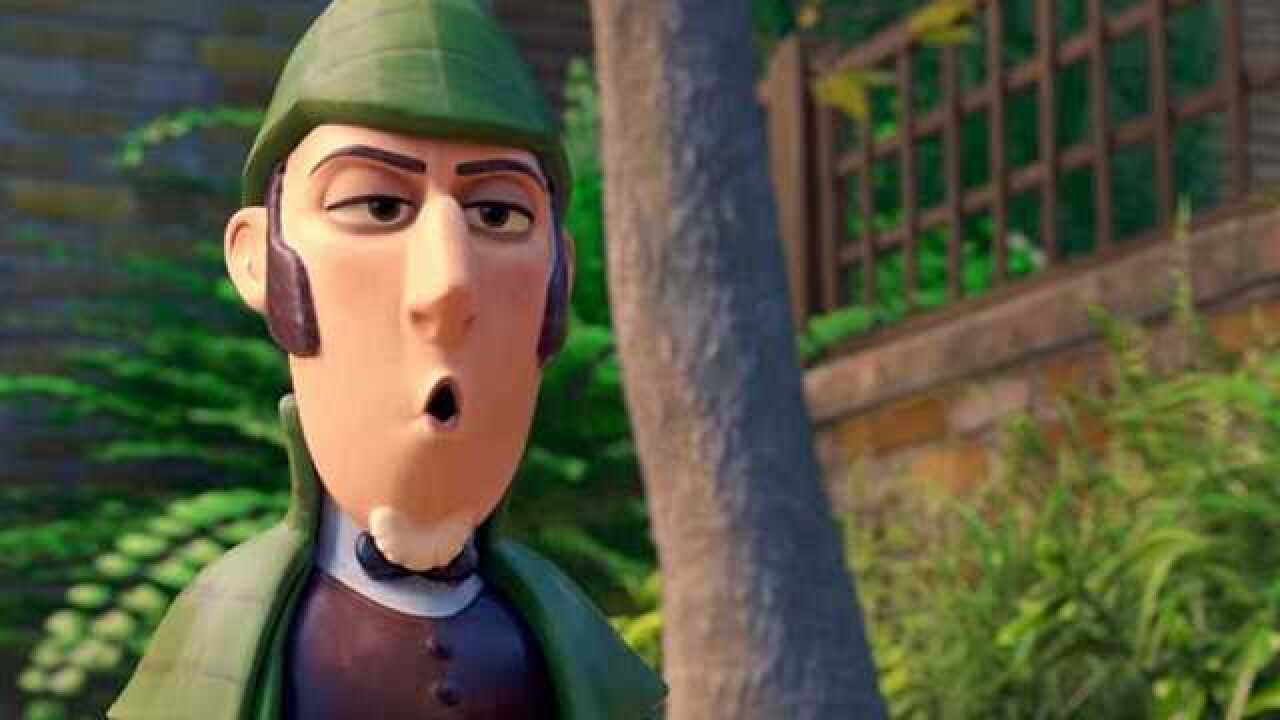 The Strangers: Prey at Night

Purportedly based on a true story, this stylish, unnerving horror film tells a disturbing tale about masked killers who strike victims at random. Christina Hendricks anchors a cast of little-known actors who pull off the gruesome scares and tense drama. Although the plot wears thin by the end, this is still one of the better horror efforts of recent years. Extras include a slew of making-of featurettes.

Following up on the whimsical 2011 "Gnomeo & Juliet," the animated family comedy parodies Sherlock Holmes mysteries. James McAvoy, Emily Blunt and Johnny Depp star in the goofy yet endearing story about a trio of garden gnomes who venture into the city to investigate the disappearance of their friends and family. Extras include drawing lessons, a Mary J. Blige music video and several making-of featurettes.

Even without the help of T.J. Miller, who left the show after season four, HBO's send-up of the tech world still manages to deliver poignant laughs and biting satire. The group's quixotic effort to launch a new internet is the focus this season, leading the long-struggling squad into murky legal and ethical waters as they scrap to keep their startup afloat. Available on Vudu, FandangoNow, iTunes, Amazon and other online retailers.