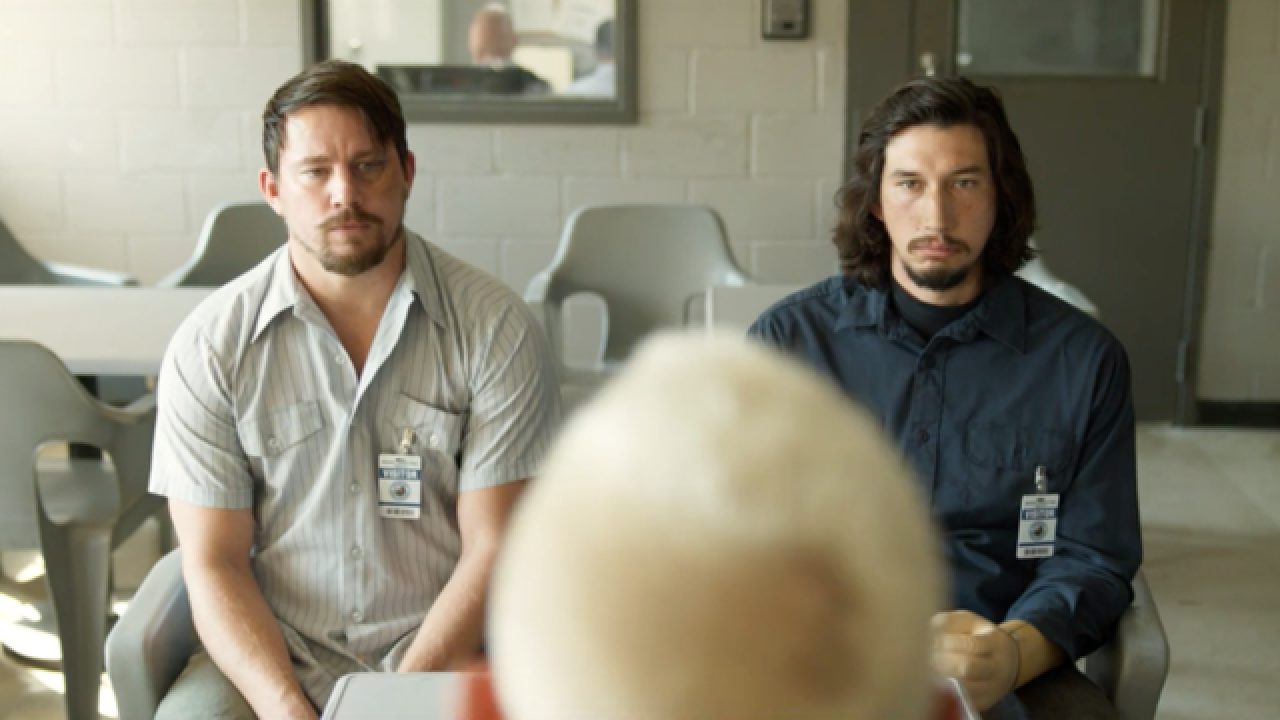 If you're an Alfred Hitchcock fan, this Blu-ray set is your dream come true. An update of a 2012 version, the box includes 15 of Hitchcock's best-known films -- including the likes of "Pyscho," "Rear Window" and "Vertigo" -- the new version includes a 58-page tribute booklet and more than 15 hours of featurettes, cast interviews and behind-the-scenes footage.

"The Wire" impresario David Simon applies his storytelling talents to the mean streets of 1970s New York, telling the sprawling stories of pimps and prostitutes in this HBO drama that's inspired by the gritty films of the era. James Franco and Maggie Gyllenhaal lead the way, but it's the costumes, music and period detail that prove to be the real stars. The show is available on Vudu, iTunes, Google Play and other online retailers.

Kathy Bates delivers a career-defining performance in this 1990 horror-thriller, based on a Stephen King novel. She plays an obsessive fan of an author (James Caan) she promises to care for following a car accident in a remote area, only to isolate and torture him. The rerelease is loaded with extras, including new interviews with director Rob Reiner and effects artist Greg Nicotero. There's also filmmaker commentary and several background featurettes.