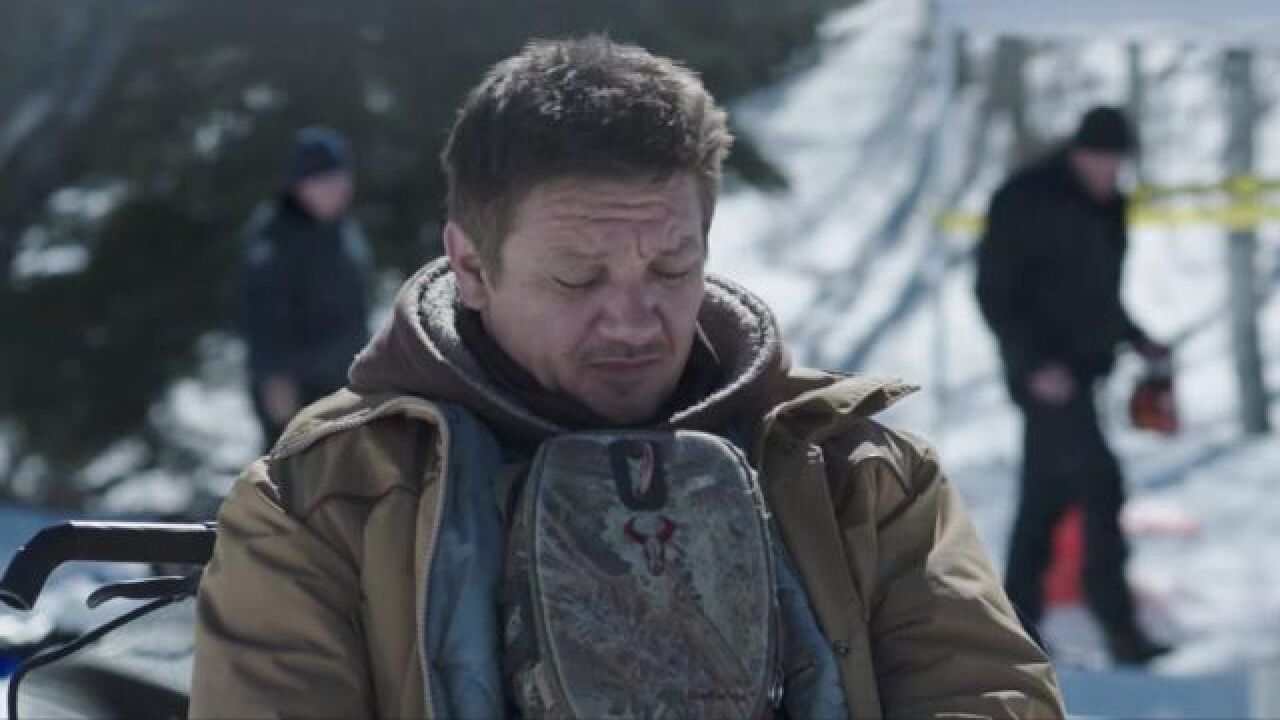 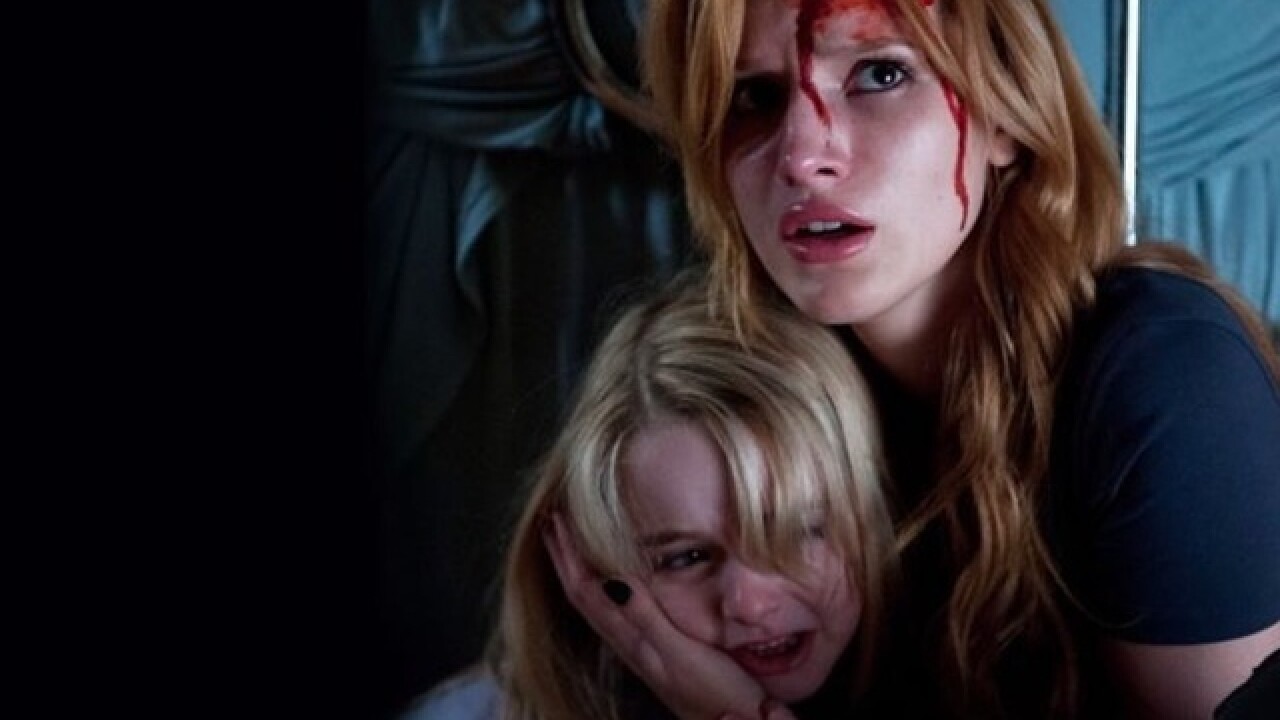 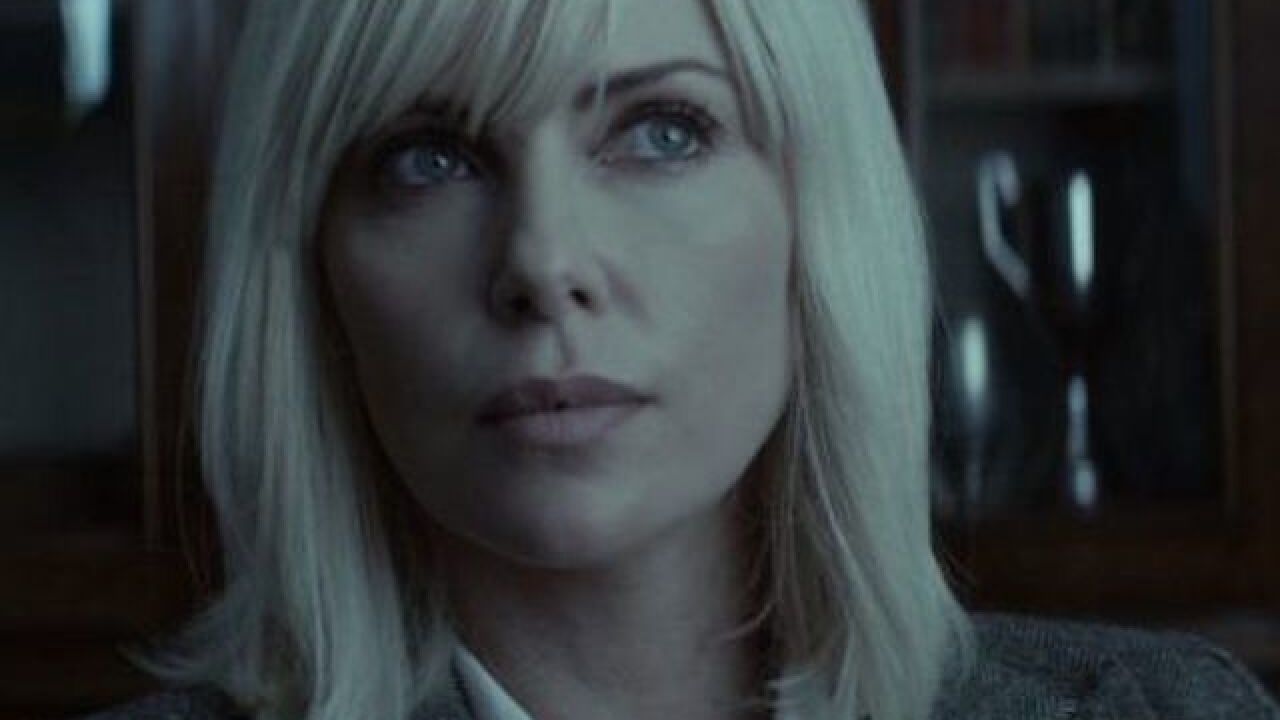 The ghosts in the Amityville house have it easy, because a stream of unsuspecting morons continually flows into the home for them to torment. The next victims: A troubled teen (Bella Thorne) and her secretive mother (Jennifer Jason Leigh), who make the usual unwise decision of sticking around despite the creepy happenings rather than bail at first freak-out. The poorly-reviewed effort is meant strictly for genre fanatics. The lone extra is a making-of featurette.

Charlize Theron continues to expand her action hero resume with this kinetic role as an MI6 assassin who infiltrates Berlin during the cold war. With a brutal fighting style and stone cold demeanor, Theron serves as the focal point for a riveting action extravaganza. For my full review, click here. Extras include deleted and extended scenes, a breakdown of a fight scene and a slew of making-of featurettes.

Fred Willard stars in this edgy 1987-89 political satire, which got away with a lot more than it should have because it used puppets. Mixing slapstick and sight gags with wicked insight, the absurd comedy is a head-shaking, eye-rolling relic from yesteryear. Guest stars included Bob Uecker, Mike Tyson, Whoopi Goldberg and Weird Al Yankovic.

Jeremy Renner plays a game tracker who helps an FBI agent (Elizabeth Olsen) investigate the rape and murder of a woman on an Indian reservation, unearthing a grim conspiracy of silence that threatens to rip the community apart and trip up the investigation. A haunting visual style melds with passionate performances in the chilling police procedural. Deleted scenes and behind-the-scenes footage fill out the extras.