'A Wrinkle In Time' unfolds on home video 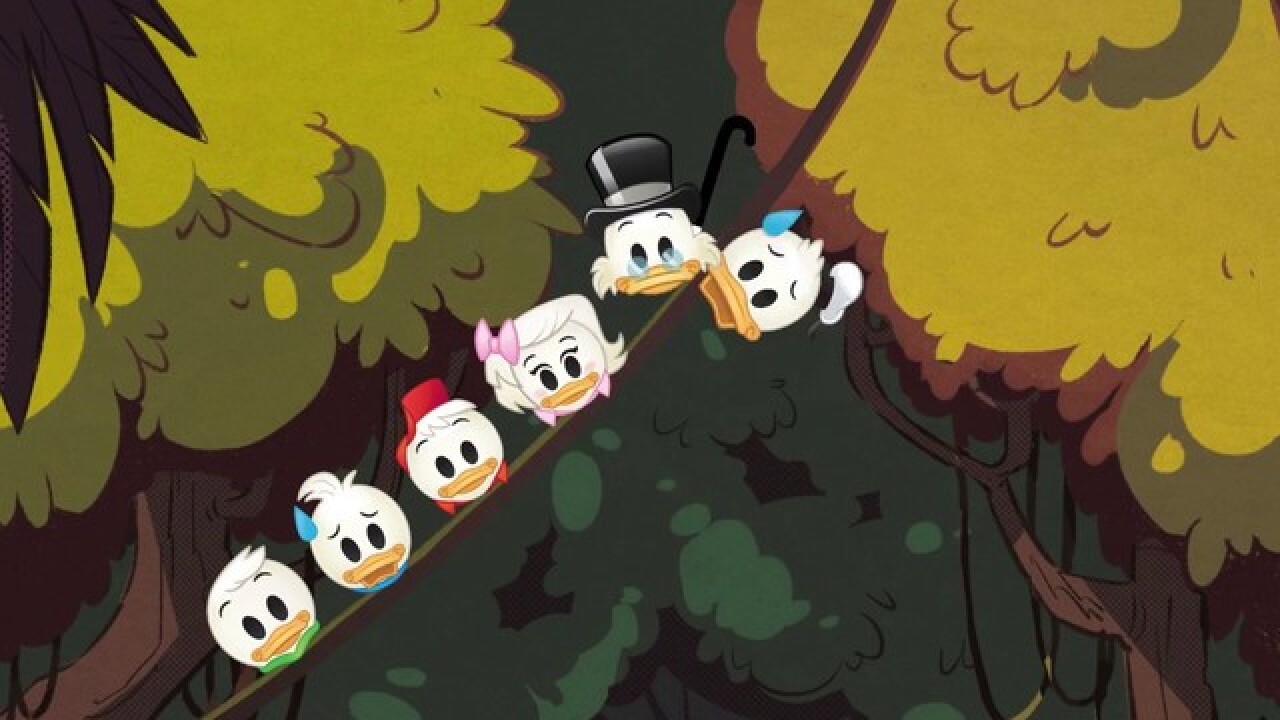 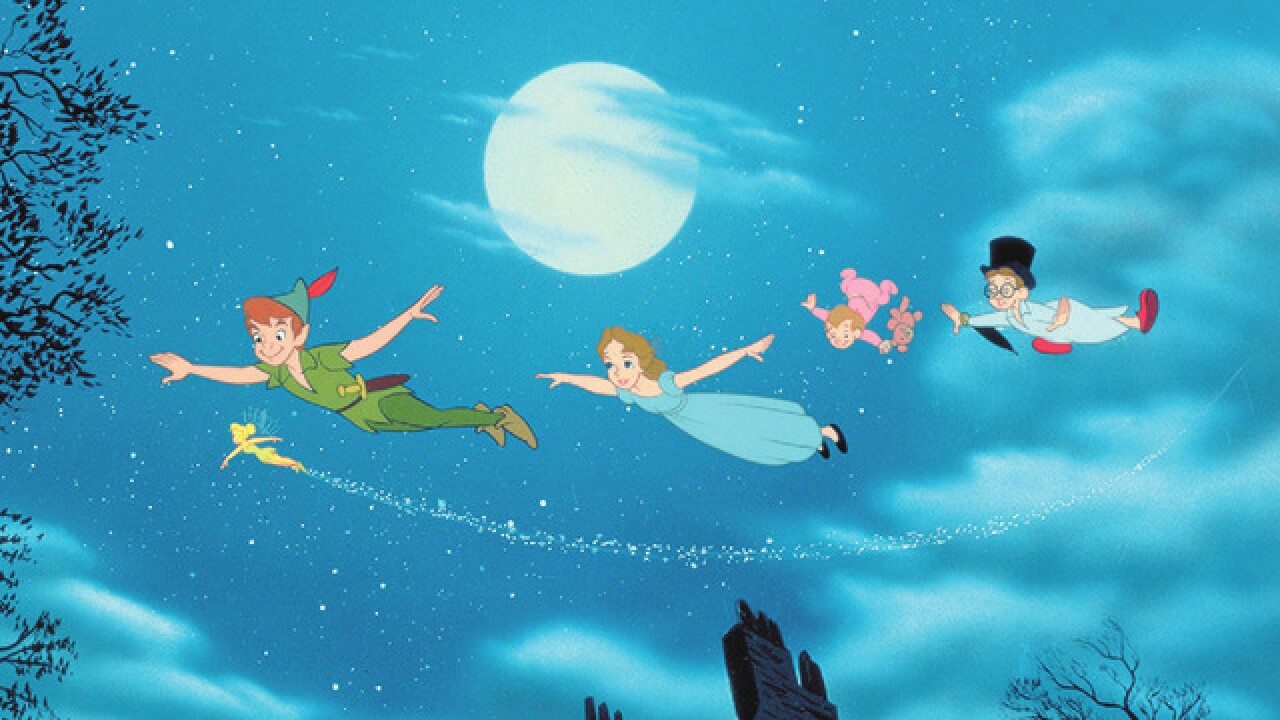 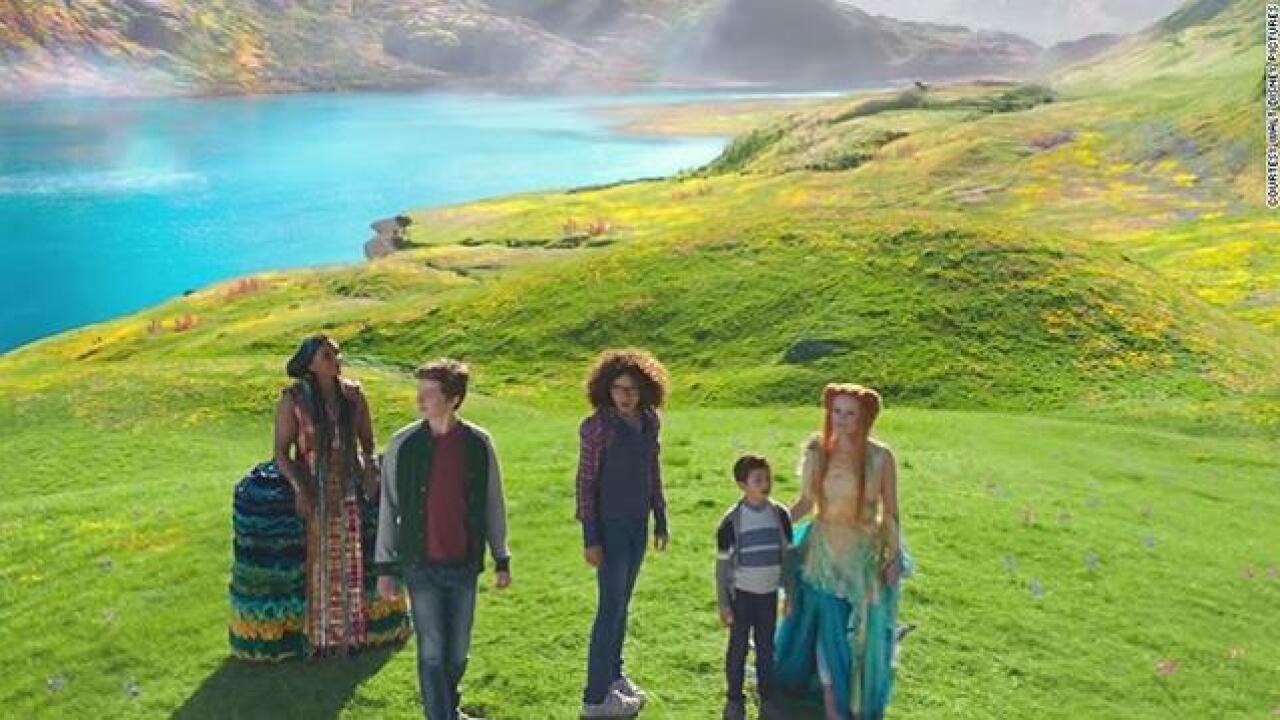 Huey, Dewey, Louie and Scrooge McDuck head off on a series of wacky treasure hunt in this reboot of the beloved 1987 cartoon series. Holding up to the standard of the predecessor, the series provides ample giggles and adventure, able to captivate adults and children alike. "Hamilton" impresario Lin-Manuel Miranda provides a bright spot with a guest appearance as Gizmoduck.

The 1953 Disney animated classic takes a victory lap on Blu-ray, becoming the seventh film to get the lavish Signature Collection edition treatment. The sprightly, forever-young Peter Pan spirits Wendy and her brothers off on a quest to tangle with Captain Hook and play with tribal and mermaid pals. Extras include a segment with Walt Disney speaking about his fascination with flight,  interviews with the original voice cast, deleted scenes and making-of featurettes.

A Wrinkle in Time

A stellar cast of Oprah Winfrey, Reese Witherspoon and Mindy Kaling -- as well as spectacular visuals -- can't make up for a weak script and slipshod direction in this disappointing adaptation of the beloved Madeline L'Engle classic. What looked to be the start of a series now appears to be a one-shot. For my full review, click here. Extras include filmmaker commentary, four deleted scenes and a making-of featurette.