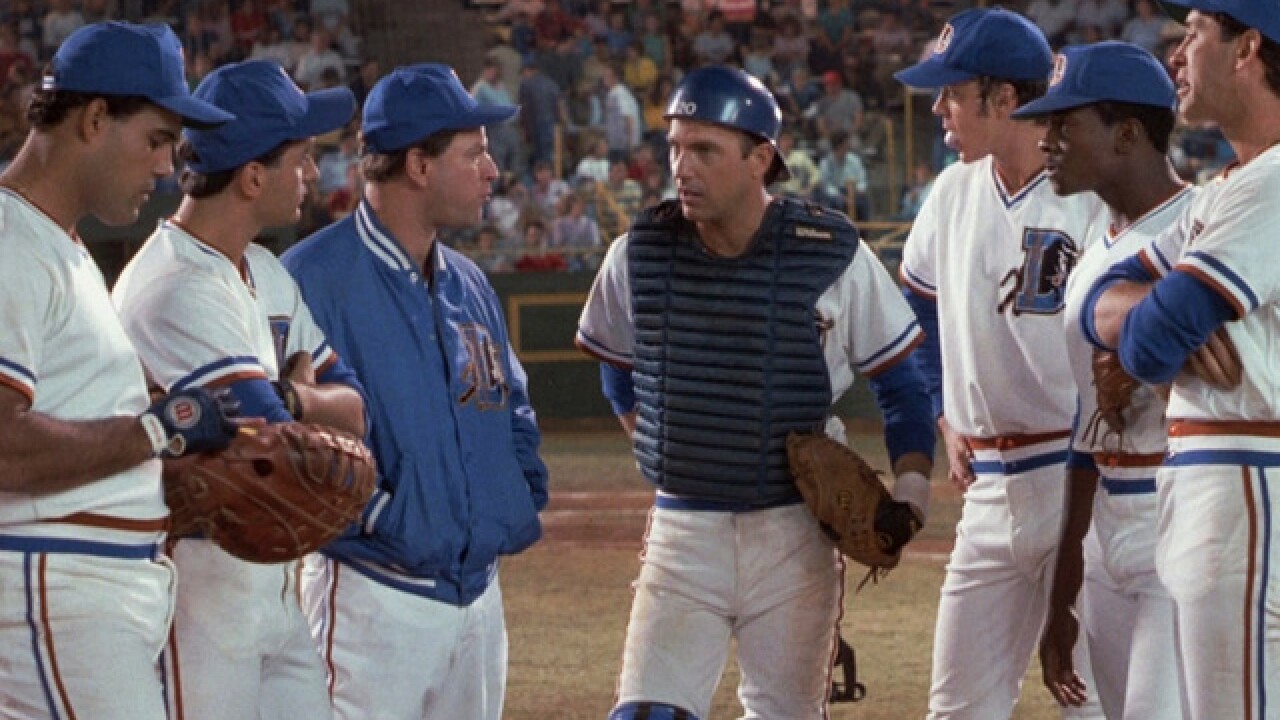 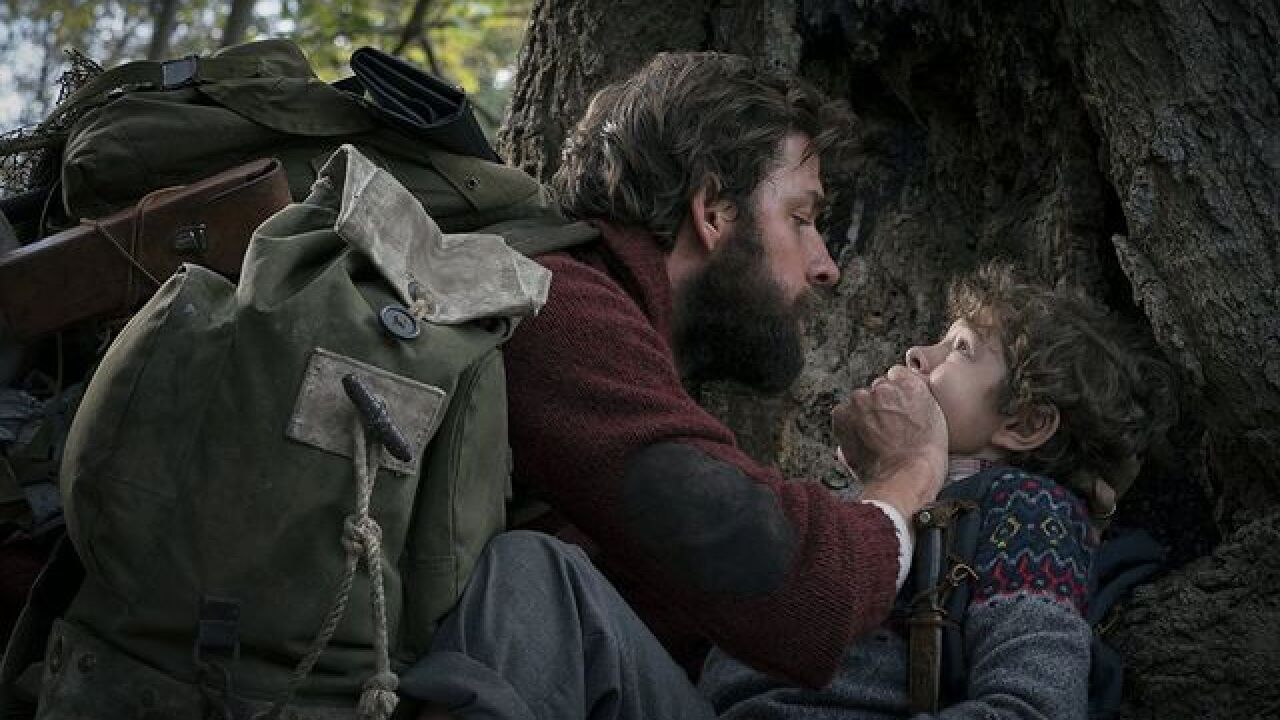 Kevin Costner plays Crash Davis, a burned-out minor leaguer who is forced to mentor a brash, upstart pitcher (Tim Robbins) in director Ron Shelton's 1988 love letter to baseball. Susan Sarandon steals all her scenes as a devoted, philosophical groupie. Extras include a tribute booklet, a 2008 retrospective, a 2002 making-of doc and a new interview with Shelton.

John Krasinski directs and co-stars with his wife, Emily Blunt, in this tension-filled horror saga about a family scrambling to survive in a world decimated by attacking aliens that respond to the slightest noise. Much of the film is silent, with the protagonists using hand signals and whispers to communicate as they tiptoe along the verge of oblivion. Extras include featurettes on sound editing, the visuals and the casting process.