Why can't they fix my fridge? 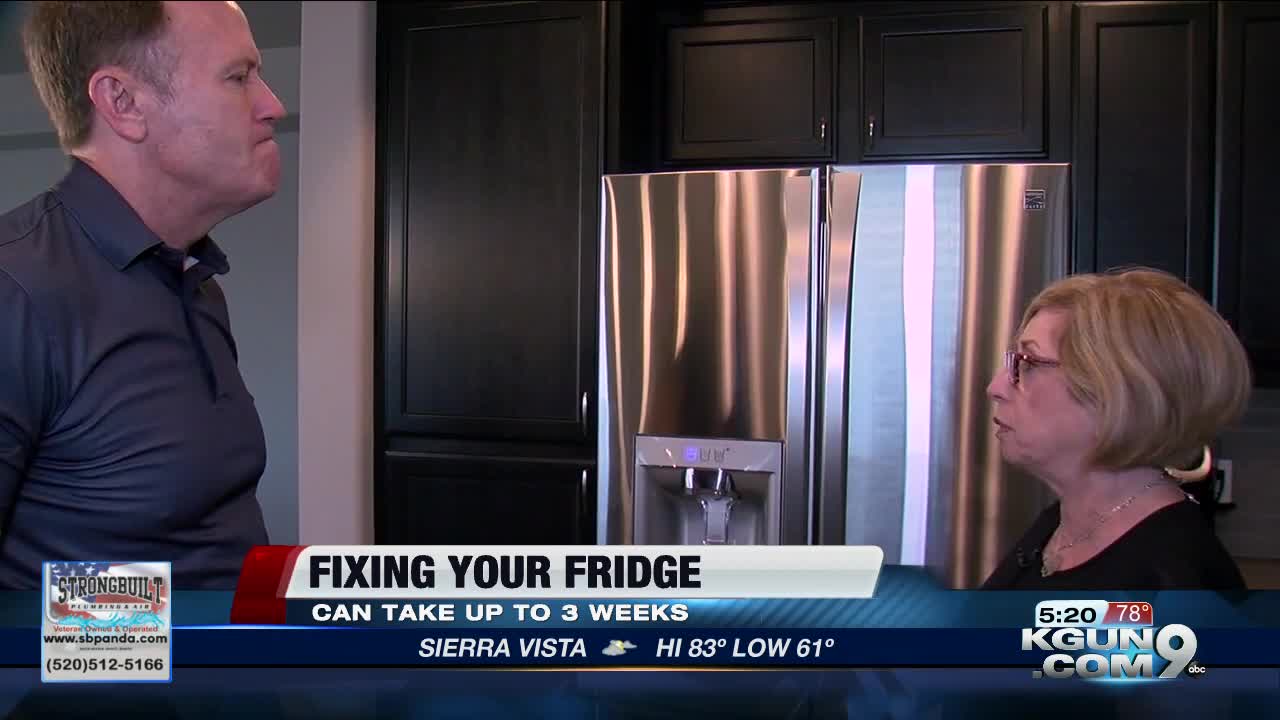 When your refrigerator goes out, it can be a real pain. When your refrigerator goes out, it can be a real pain.

Stephanie Thier found water all over her kitchen floor one morning. The fridge and freezer had been out all night.

She and her husband had a Sears warranty on it, so she called for a repair. After a long wait, the compressor was replaced. That didn't work.

Another tech said it was installed incorrectly. She says the new installation didn't work either.

The last straw came when another tech said the problem was in the wiring. Three weeks after it began, Stephanie let me know.

Volunteer Ethel took on the case and she contacted the right people.

This time, she got the store where Stephanie had bought the fridge involved. It's an independently owned Sears franchise store in Scottsdale.

They said: enough is enough!

They asked Stephanie and her husband to choose a new replacement fridge, and that's what she has now.

Case solved. Thanks to the Sears store and its management team.